Australia’s China problem—official contacts frozen and many of our exports under siege—is now gaining attention far beyond our shores. As former Australian foreign minister Gareth Evans AC writes, much of the world, given stark evidence of the economic havoc that China’s displeasure can wreak, and of the ugly depths to which its “wolf warrior diplomacy” can descend, is trying to understand both how we fell into this hole, and whether we can climb out of it with our dignity intact.

How have Australia’s relations with China deteriorated so spectacularly? The short answer is that, although the most recent escalations have come from the Chinese side, for several years Australia has not properly managed the need both to get along with China and to stand up to it. As Geoff Raby, a former Australian ambassador to China, has argued, we have failed to devise a middle way between sycophancy and hostility. Or, to cite the immortal wisdom of the 1930s Scottish labor leader Jimmy Maxton: “If you can’t ride two horses at once, you shouldn’t be in the bloody circus.”

Australia’s huge economic dependence on China—the market for more than one-third of our exports, far more than the United States or any European country—gives us no choice but to get along with our larger regional neighbour. It is fanciful to think we can find alternative markets on that scale any time soon, or perhaps ever.

But, as a self-respecting sovereign country committed to a decent, rules-based international order, nor can we simply roll over when confronted with many aspects of China’s behavior. These include its defiance of international law in the South China Sea, egregious domestic violations of human rights in Xinjiang (and in the case of Hong Kong, of treaty obligations as well), discriminatory and overprotective trade and industrial policies, periodic cyberattacks, and attempts to exercise undue influence over Australia’s governing institutions. Most recently and extraordinarily, Chinese foreign ministry spokesman Zhao Lijian tweeted a fake image of an Australian soldier murdering an Afghan child.

On these issues, the question is not whether Australia should stand up to China, but how. Unfortunately, our recent responses to official Chinese behavior have made us extremely vulnerable – much more so than other regional powers such as Japan, which have been performing a similarly tricky balancing act vis-à-vis China.

One error is what the French statesman Talleyrand once described as “excessive zeal” – evident in the strident, tone-deaf language used by then-Prime Minister Malcolm Turnbull when he introduced legislation targeting undue Chinese influence in 2017. There has also been too much over-the-top behavior, such as the June 2020 police and security-service raids on the homes of Chinese journalists living in Australia. And there has been too much outright offensiveness on the part of self-described parliamentary “Wolverines,” who have channeled US Secretary of State Mike Pompeo’s anti-communist rhetoric and tended to demonize our hugely valuable Chinese-Australian community.

In addition, Australia has failed to consider fully the risks of not only irritating but also hurting China, as we have done by not just joining but leading international efforts to shut out the telecommunications firm Huawei and introducing tough foreign-investment restrictions and foreign-influence laws. For a medium-size, middleweight, and highly economically vulnerable country, caution is sometimes the better part of valor. China needs Australia’s iron ore, but it can comfortably live without our coal, wine, food, and student and tourist destinations. 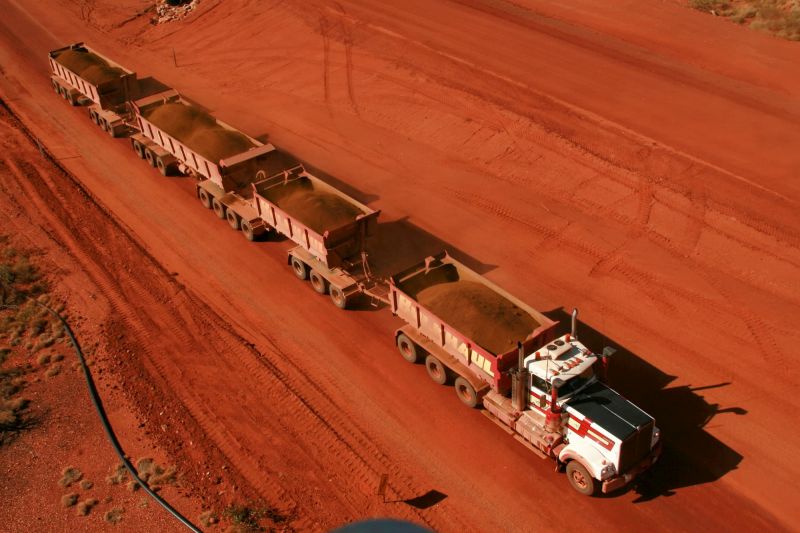 China is one of the largest importers of Australian iron ore. Image credit: Guscoan, Shutterstock.

Moreover, many of Australia’s recent stands—in particular our operationally and diplomatically ill-prepared braying for an inquiry into China’s COVID-19 response—have fuelled the narrative that we are a US “deputy sheriff.” This has left Australia—a far easier target than America—exposed to even heavier Chinese counter-punching.

Analysis of the problem points the way to the solution, for both Australia and others whom China might similarly target. Getting out of the hole will not be quick or easy, but it can be done, by following five guidelines.

First and foremost, Australian leaders need to stop digging and not add any more grounds for complaint to those already on China’s charge sheet. That does not mean backing off on issues like the South China Sea, Xinjiang, Hong Kong, and Taiwan. Nor does it entail reversing our failure to curb China-unfriendly press comment (though some self-restraint from the media would be a consummation devoutly to be wished). But it does mean thinking carefully about whether it would be wise to introduce even more legislation inhibiting Chinese investment and partnerships with China by universities and state governments.

Second, we must moderate our official language, as Prime Minister Scott Morrison and some of his senior ministers have belatedly started to do. This should include emphasizing the positives in the Australia-China relationship, and remembering that, in diplomacy, words are bullets – even when our criticism of Chinese behavior is entirely legitimate.

Third, the optics of independence are vital. Our leaders should make it absolutely clear that any negative Australian position on China reflects our own national judgment and not the guidance of imperial masters in Washington, DC. 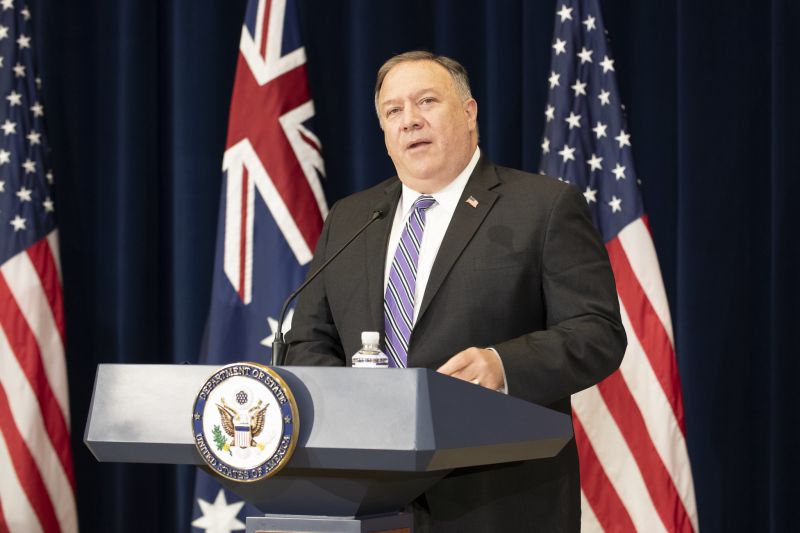 Fourth, Australia needs to acknowledge the legitimacy and inevitability of some of China’s international aspirations. That means not getting overly agitated that China wants strategic space, the military capacity to protect its economic lifelines, and a level of global policymaking influence commensurate with its new strength. We should also accept that some of China’s commercial concerns may not be entirely groundless. Many objective observers think that Australia has overdone its anti-dumping complaints against China, which have hugely exceeded the number coming in the other direction.

Finally, Australia should work hard to identify issues on which it shares genuine common ground with China. We should use what’s left of our reputation as a good international citizen committed to effective multilateral solutions to global and regional public-goods issues, as well as China’s desire (though not much in evidence recently) to project soft power. On issues like climate change, peacekeeping, counter-terrorism, nuclear and other arms control, and—for the most part—responding to pandemics, China has played a more interested, constructive, and potentially cooperative role than has generally been recognised.

Once adults—tough-minded though they may be—are back in charge in Washington under President-elect Joe Biden’s administration, US-China tensions will likely ease. And if, in parallel, Australia’s leaders keep their heads down and act a little more maturely than they generally have done during this government, then a resumption of something like normal Australia-China relations over the course of the next year or so will certainly be within reach.

Gareth Evans was Australia’s foreign minister from 1988 to 1996 and President of the International Crisis Group from 2000 to 2009, as well as a former chancellor of the Australian National University. He is the author of The Responsibility to Protect: Ending Mass Atrocity Crimes Once and For All.