A dangerous assumption has long been made, perhaps innocently, in Canberra’s formulation of China policy that sufficient Australia literacy is in place in China to avoid disastrous misunderstanding and miscalculation, writes Diane Hu.

In a recent commentary, Prof. Jane Golley calls for Australians to renew “national conversations that take into account the immense complexities and unresolved debates” over the rise of China. In another this week, Prof. David Goodman alerts us to a major deficiency if those conversations are to occur. “Australia’s once internationally renowned China Studies are in decline,” he says. He quoted a recent report by Prof. Anne McLaren that reveals “Australia still has too few Australian China specialists to meet the national need for expert engagement”.

While Australia’s Asia and China literacy has been a topic of discussion and policy concern since the 1970s, the other side of it, China’s Australia literacy, has been far less discussed in Australia. How well do the Chinese government and people know and understand Australia, and through what prism do they read what Australia says and does in relation to China?

The unfortunate truth is, though China established the first group of centres of Australian Studies as early as the 1980s, and today boasts more than half of the total number of Australia-focused research institutions globally (38 of them), its Australia literacy is still far from sufficient to help navigate bilateral relations out of the current low.

Take student enrolment as an example. Prof. McLaren notes in her report that “[w]here [university] Chinese programs are expanding in enrolment, this is often the result of large numbers of international Chinese students enrolling in their native language in fulfilment of optional subject requirements, or seeking courses in translation”. Australian studies programs in China are experiencing a very different kind of challenge.

It is important to note that Prof. McLaren is talking about course enrolment, a better indicator for the Australia case, where a high degree of flexibility is allowed with the choice of courses. Chinese universities, however, tend to offer a more fixed set of courses for a given major.

China’s country and area studies have from the outset been formulated under the umbrella of Language and Literature, and thus have been largely marginalised. This poses a serious challenge to both teaching and research.

With teaching, a program for studies on a specific country or region, like Australia, is only offered beyond the undergraduate level. Normally students would need to enhance their language proficiency before setting out to study a country’s politics, economy, diplomacy, culture and society. This is particularly so for languages other than English.

Beijing Foreign Studies University (BFSU), China’s top foreign languages and studies university, where 101 foreign languages are taught, is still offering country-specific study only at the postgraduate level, though language majors there have long been China’s best. In its School of English and International Studies, China’s best English program, students have taken individual courses on major English-speaking countries, but they would still need to apply for entry to a master’s program if they want to pursue American Studies or Australian Studies. In other words, these country studies programs and their courses are limited to the post-graduate level. 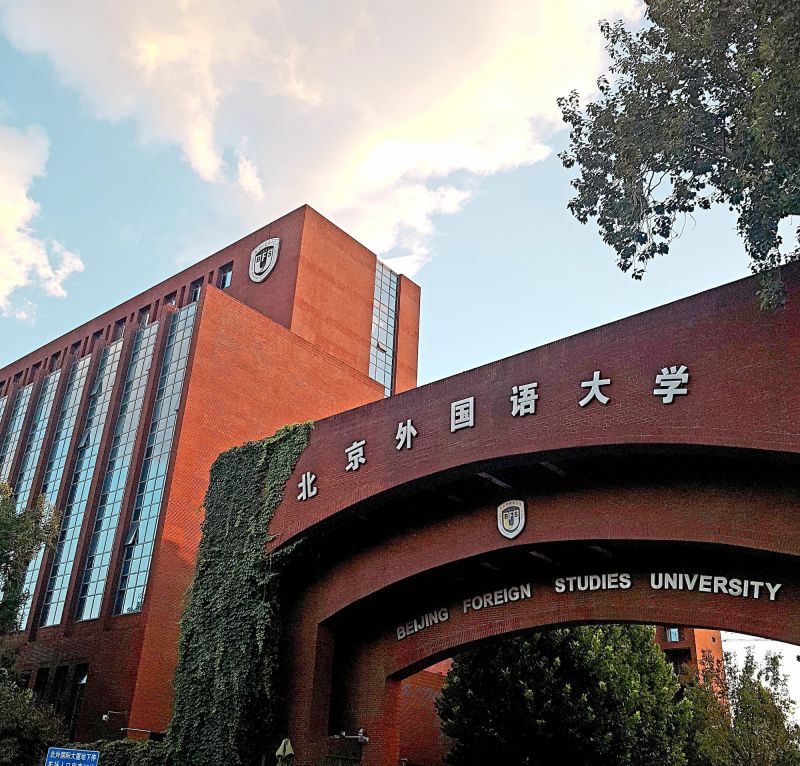 Therefore, the pool of candidates from which China may draw future experts on a foreign country can be very limited. BFSU’s master’s program in Australian Studies has arguably been the only one so far with a clear focus and a full set of courses on Australia, while students of Australia at other universities are still doing a Master of English. The BFSU program consistently attracts seven-to-nine new students per year, but the program takes three years to complete. It is a safe estimate that on average there are at most 30 to 40 MA and PhD students working on Australian Studies in China at any time. This is out of 32.9 million undergraduate students and 3.14 million master students in the country as of 2020.

The bigger problem is few of those 30-40 students of Australian Studies actually pursue further research in the area or work in related contexts. As a rough count, graduates from BFSU’s Australian Studies Master’s program for the past four years only saw two out of thirty pursuing research-related jobs, none of which deals with studies of Australia.

This does not appear to be a general trend across all country studies, however. A comparison with other countries available for study at the BFSU School of English and International Studies shows Australia lagging behind. The student intake for Australian Studies this year was a mere seven, which was less than half that of the biggest program, American Studies (16), and even fewer than the late-coming Canadian Studies program (8). That might not be surprising given the size and importance of the US in global affairs. But even the German program took in 11 students and the Russian program 10.

There are a range of country-specific factors that influence the size of student intake. For example, strength of official bilateral relations, the urgency of expertise requested from the government and private sector, and the current availability of a university’s or discipline’s teaching and research staff, among others. But the numbers above point to the essence of the future challenge for country and area studies in China: each country-specific studies needs to fight for funding and resources.

Marginalisation of country and area studies also poses problems for research on Australia. With the majority of researchers based in Language and Literature, expertise in the area is still largely concentrated on literature. Our compilation of presentations at biannual conferences of Australian Studies in China pre-COVID indicates that between 2006 and 2018, literature (including drama and art) accounted for on average 38 percent of the total papers across the eight conferences, even nudging half of the total for three out of the eight conferences (50.40 percent in 2012, 47.69 percent in 2014 and 46.15 percent in 2018).

Diversification into other areas more closely related to policymaking has been happening but it takes time. A recent boost is the recognition of country and area studies as a level-one discipline, which is expected to turbocharge teaching and research in this area.

In Canberra’s formulation of China policy, a dangerous assumption has long been made, perhaps innocently, that sufficient Australia literacy is in place in China to avoid disastrous misunderstandings and miscalculations. If the call for optimal policymaking in relation to China, as envisioned by Zhou and Laurenceson, is taken seriously, this assumption then needs to be reviewed and corrected.

Commenting on the state of US-China relations, Kevin Rudd notes in his new book The Avoidable War: “As a first step, each side must be mindful of how their actions will be read by the other through the prism of their accumulated national perceptions…At present, both sides are bad at this, often reflecting a combination of mutually assured non comprehension and mirror imaging that has long characterised large parts of the US-China relationship…We must, at a minimum, be mindful of how strategic language, actions, and diplomatic signalling will be interpreted within each side’s political culture, systems, and elites.”

Australia should take note. This does not just apply between China and the US.

Dr Diane Hu is Research Fellow at the Centre for Contemporary Chinese Studies, University of Melbourne.