Australia once had a vibrant cultural relationship with China. Michael Keane asks, could its revival help ease current diplomatic tensions?

The political party that wins office on 21 May will face challenges in dealing with China. The Liberal National coalition, having played the China threat card, will continue to find diplomatic relations tough going. The Australian Labor Party, on the other hand, might find solace from an era when cultural relations were robust.

Shortly after becoming Prime Minister in 2008, Kevin Rudd, by then a “China hand”, made a speech at Peking University in which he referred to the Chinese concept of zhengyou, evoking the classical concept of friendship, whereby “good friends” could speak candidly to each other. From all accounts, the audience was impressed, but taken aback when the new Australian leader offered unsolicited advice on human rights.

As Rudd suggests in his new book, the times have changed: the world is facing a Decade of Living Dangerously. Cultural relations with China have been collateral damage, notwithstanding recent engagement programs such as The National Foundation for China Australia Relations. Yet it is probably in the sphere of cultural relations where heat can be taken out of the current tense relationship.

In 2010, the Australian Ambassador in Beijing, Geoff Raby, and China’s vice-minister for Culture Mme Zhao Shaohua signed a cultural exchange MOU, which according to the press release signified “a milestone in China-Australia relations”. One that would “lead to ongoing cultural collaboration for years to come”. The collaboration had been endorsed the previous year during Chinese vice-premier Li Keqiang’s visit to Australia.

The agreement prescribed reciprocal “years of culture”, the first of these in 2011 was Imagine Australia and following this, Experience China. Joint exhibitions ensued between the National Art Museum of China (NAMOC) and the National Museum of Australia.

The Foundation of Australian Studies in China (FASIC) was established in 2012 with an annual event in China becoming a fixture in the business, diplomatic and academic calendar. An annual Australian Writer’s Week had already been underway since 2008. In 2015, Curtin University established a China-Australia Writing centre, a collaboration with Shanghai’s prestigious Fudan University. In the same year, a hit Chinese television reality show called "Where Are We Going Dad?" filmed several episodes in Western Australia’s picturesque Margaret River. Australia was cool. Film co-productions with Sino-Australian themes were pitched at film festivals in Beijing, Xi’an, Changchun, and Shanghai, resulting in eight co-productions between 2008 and 2017.

The university sector was a fortunate beneficiary of cultural exchanges with record numbers of international students flocking to our institutions. An estimated 1.39 million Chinese visited Australia in 2017 and many Chinese citizens opted to call Australia their home. Meanwhile, researchers were competing for federal grants to understand the impact of China’s rise on Sino-Australia relations.

By mid-2018 the good work had begun to unravel with claims of political interference. In 2020 came the call for an inquiry into the origins of COVID-19, the following year the Victorian government Belt and Road MOU was rescinded by the Federal government, and in the lead up to the elections a blame game erupted about China’s alleged military base strategy in the Pacific.

To be fair, Australia has found itself in a precarious situation. China is a confident nation under President Xi Jinping, and Wolf Warrior diplomacy is taking no prisoners. The challenge that Australia faces in the Decade of Living Dangerously is that we may “lose” China.

Of course, this sounds absurd. China is big, by area and population; Australia is big in area. Significantly, Australia has a multi-cultural population and 1.2 million people claim Chinese heritage, either directly or indirectly. Over 670, 000 were born in China. Thanks to digital communication technologies many Chinese Australians are tuning into Beijing’s messages while turning off Australian media channels. WeChat is the preferred medium and the messages relayed on this service are often pro-China; some are factual, some not.

Meanwhile many Chinese Australians are monitored by the Chinese Communist Party and are enlisted in the nationalist cause. The high proportion of recent Chinese migrants opting not to become Australian citizens, combined with those whose applications have not been successful, points to a cultural, as well as a political problem.

The reality at the time of the federal election is that Australians are not welcome in China. China’s border controls, its zero-COVID policy, and the overall deteriorating relationship have slammed the door shut.

When, and if the door opens, can we expect a new wave of cultural exchange, or even a reactivation of collaboration in cultural industries?

Unfortunately, the level of mutual trust that marked the previous decade is unlikely to be seen again. While China’s soft power has plummeted, Australia’s image in China is tarnished. 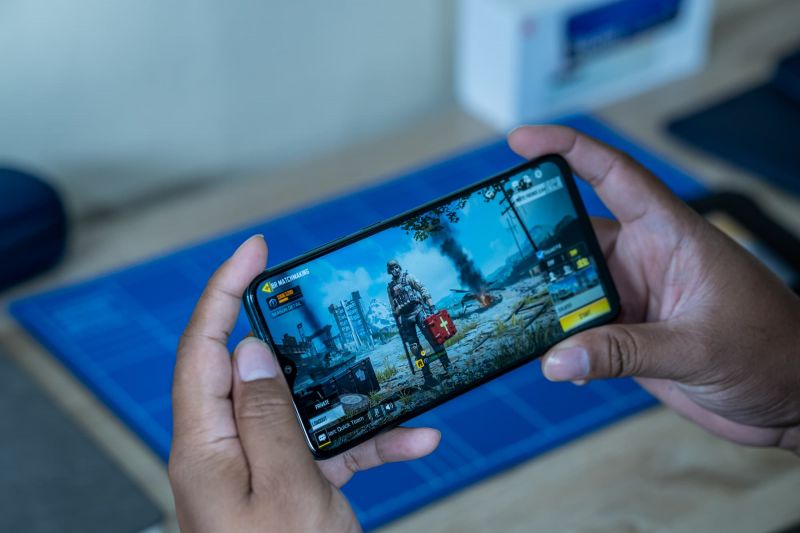 Over the past decade the Chinese government has flicked the digital switch, encouraging young people to become digital entrepreneurs. Investment in the cultural sector today is less about film co-productions, theme parks and performing arts and more about streaming video, AI, the metaverse and fin-tech. At the same time, significant investment is being directed into ‘beautifying’ villages and addressing environmental sustainability.

As my co-authors and I have discussed in a recent book, China’s digital industries have been intent on making inroads into the Asia-Pacific region. But with China’s big tech companies under the watchful eye of the Chinese Communist Party, technological collaboration with foreigners is waning.

China’s growing digital ascendency is a trend Australian policy makers need to counter, although Australia lacks big tech companies to underwrite innovation and R&D. And while there is a will among Australians to engage in the burgeoning Chinese digital technology space, the challenges associated with cyber-security, combined with a freeze in diplomatic relations, have hosed down expectations.

Fifty-one years ago, ping-pong diplomacy led to a new dawn in US-Sino relations. While Australia is not a great power, a similar strategy, perhaps in the realm of culture may be required to break the ice in the days and months ahead.

Michael Keane is Professor of Chinese Media and Communications at Queensland University of Technology.

Banner image: Behind the scenes of Asialink Arts' 2020/21 China-Australia digital cultural exchange program 知音 sonicbridge. Wuhan-based electronic musician Shii, who participated in the program alongside Indigenous Australian pop duo The Merindas, is interviewed by producers of the program's accompanying documentary series. 知音 sonicbridge was supported by the Australian Government through the Department of Foreign Affairs and Trade's Australian Cultural Diplomacy Grants Program, and is a partnership between Asialink Arts and the Master of Cultural and Creative Industries, Monash University.