The Australian government is properly focused on managing the domestic effects of Covid-19. But we must also think about a changing external environment.

Middle powers are not generally prime movers in major international shifts, tending rather to react to changes wrought by others. But that is no reason for policy stasis.

The government is right in thinking in the short term about our Pacific neighbours and Timor-Leste. As the major external power, we have a moral requirement to assist these countries, as well as a strategic interest is doing so.

We would, however, be making a mistake if we focused our resources solely in the immediate neighbourhood at the expense of Southeast Asia—above all, Indonesia—claiming that domestic imperatives preclude help.

During the 1997 Asian financial crisis, Prime Minister John Howard provided $1 billion in standby credits to Indonesia. After the 2004 Boxing Day Tsunami, he also decided that Australia should give $1 billion in a recovery package to that country.

Howard was right. The stability of Southeast Asia, and particularly Indonesia, is a paramount Australian national interest.

Indonesia is now facing a crisis of the same dimension as those of 1997 and 2004–05. Prime Minister Scott Morrison should respond with the same far-sightedness and seek to have others—notably Japan, South Korea and the United States—act similarly.

Doubtless, there will be little appetite in government for such actions in Southeast Asia. But even were we to commit an additional $4 billion to both the South Pacific and Southeast Asia over two years in both grants and soft loans, in ballpark terms that would still be less than 2% of what we have committed domestically to counter Covid-19 so far and about the same in real terms as the sum of our two earlier emergency commitments to Indonesia alone. If the Morrison government, like Howard’s before it, were to explain its reasoning in terms of the Australian national interest, it is a fair bet that Australians would accept it.

Looking to the medium term, there’s a human tendency in times of crisis to see everything changing. Not so. We still need to trade and invest. Military tensions will continue in Europe and the South China Sea. International institutions will not vanish. People will worry about climate change.

But the adages that history accelerates in times of crisis have validity. American soft power, already squandered under Trump, has ebbed ferociously in recent weeks. The divisions between China and the United States have deepened.

The global trend towards nationalism has intensified. The relevance of international institutions is increasingly questioned. What have the G7 and G20 done? What has happened to the UN Security Council?

Australia must recognise, not just intellectually but emotionally, that our US security shield is not enough.

American resilience has been underestimated in the past and could be again. Nonetheless we have seriously to think beyond our security blanket of a dominant United States presence in the region and more towards common regional approaches to constrain and balance China. This is no easy task given the different interests of the main players and the internal dynamics of some of them, such as India. But we have to make that adjustment in our strategic thinking.

And weak multilateral structures are not a reason to avoid multilateralism. Covid-19 should not be allowed further to weaken multilateral institutions, but must rather stimulate efforts to repair them.

While Australians rightly decry the sclerotic nature of many multilateral institutions, we should remember that small and middle powers need rules more than big ones. We particularly need a good trading system. We should as a national priority work where we have most influence, namely with like-minded democracies and regional friends, to repair the authority of global and regional institutions, the better to serve the post-Covid-19 world. 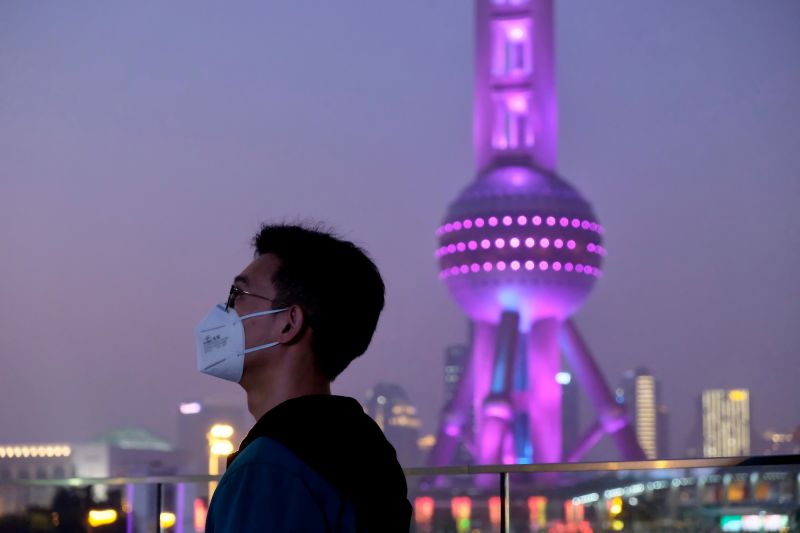 Few serious thinkers risk forecasting where Covid-19 will leave us in the longer term—say, a decade hence. As former Chinese premier Zhou Enlai is alleged (inaccurately) to have said on the impact of the French Revolution, ‘It is too early to tell.’

When the Soviet Union collapsed, we didn’t foresee the rise of Vladimir Putin. The pundits didn’t guess that the global financial crisis presaged a Donald Trump presidency or Brexit. Americans didn’t imagine that 20 years after 9/11, their troops would still be in Iraq and Afghanistan.

But the Covid-19 crisis will have its own unique chain reaction, probably a massive one. The world will be different. If we as a nation are to deal effectively with the coming global changes, our leadership will have to put the same policy grunt, political energy and resources into our international dealings as into our domestic challenges.

This article first appeared on The Strategist on April 7, 2020.