Asialink Group CEO Penny Burtt has announced the appointment of Dr. Pippa Dickson as the new Director of Asialink Arts. 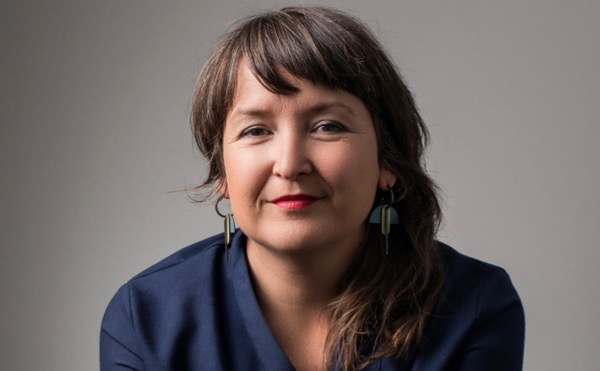 “We are delighted to welcome Dr Pippa Dickson to this pivotal role. Pippa has an inspiring creative vision and an impressive track record in both Australia and Asia,” said Burtt. “She is a passionate advocate for Australia’s engagement in the region through arts, culture and design.”

Pippa has extensive arts leadership experience. She is Chair of Design Tasmania, was Co-Chair of the National Craft Initiative for the National Association for the Visual Arts and the founding CEO of the Glenorchy Art & Sculpture Park.

In the region, she is an International Advisor to the Cheongju International Craft Biennale (South Korea) 2017 and 2019 and undertook a mentorship at the West Kowloon Cultural District Authority (Hong Kong) with former CEO Michael Lynch, AO CBE in 2015.

Significantly Pippa has delivered major national and international art commissions, plus architectural projects, having worked as a project manager and consultant in the private and public sectors for more than 15 years.

Pippa is excited to be joining the team at Asialink.   “Asialink Arts is a pioneer of Australia’s regional relationships – and I’m looking forward to making my own contribution at this important time in Asialink’s journey,” said Pippa.    “This organisation has had a profound impact on the personal and professional lives of so many across Australia and the region – and that needs to continue.”

Asialink is Australia’s leading organisation for the promotion of public understanding of the countries of Asia and of Australia's role in the region. Since 1991 Asialink Arts has been expanding the horizons of Australian artists and forging connections with arts professionals, institutions and organisations. More than 850 Australians have undertaken Asialink Arts residencies – including Alexie Glass-Kantor, Benjamin Law and Brook Andrew. For more than 20 years the organisation opened a new exhibition every 23 days.

“Australia has so much to gain from deepening cultural ties in the region. True partnership and cooperation only works if cultures can understand each other,” said Pippa.