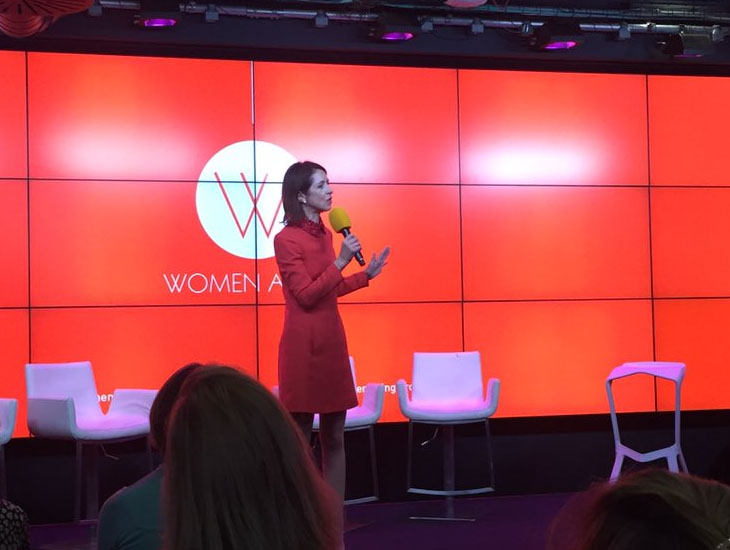 For all the challenges facing women, a range of initiatives have been taken to unlock their leadership potential. This is a long-term investment, and while it is difficult to assess the results of many different policy innovations, several high-profile cases stand out across the region.

Affirmative action is not generally a popular policy in Southeast Asia, but legislated quotas for women have been recommended by many studies to fast-track female voices in the community.The Philippines has narrowed the gender gap in politics through a system of proportional representation, which offers more space for smaller parties outside the traditional ruling parties (which favour men).

By contrast, other countries have experimented with equal opportunity measures at the party level. In Australia, one of the two major political parties has instituted a quota system, while Indonesia has applied 30% quotas for women to the electoral list of parties and a ‘zipper system’ where political parties alternate between men and women candidates throughout the party lists. As in local council elections in Cambodia, however, this is no guarantee that female candidates will receive votes, and women with dynastic ties still end up benefiting more than those with none.

An alternative in the private sector is to impose mandatory reporting requirements or voluntary targets in an attempt to encourage changed behaviour. In Australia and Malaysia for instance, companies listed on the stock exchange are now asked to publish information on gender recruitment.

As part of the UK-led ’30 percent club’ initiative, Malaysia has instituted a 30% target for women on corporate boards to match a similar goal for the country’s public service. Some male corporate leaders in Australia have taken up the idea of ‘panel pledges’, agreeing to participate on panels only when there is at least one female speaker.

Government reform has also helped loosen the household constraints on women through greater public expenditure on health, changes to divorce/inheritance laws, and gender-equal retirement/pension schemes.This can extend to support for training initiatives, as in Malaysia where more than 700 women across the private sector have participated in an annual Women Directors Program since 2012, receiving coaching in exercises designed to prepare them for leadership challenges. The issue remains whether these women, now trained and ready but perhaps without the necessary networks, can actually attain a board position.

Across the region, there are also examples of companies attempting to stem the leaking pipeline of women. To address the micro-challenges for career advancement, some businesses have begun to follow global best practice by expanding maternity leave and child care options, developing performance targets and data to track female retention and promotion, and increasing rotation to diversify learning and experience. One innovative campaign undertaken in Australia has been to create accelerated ‘on-ramps’ to maintain connections with female employees while on maternity leave. Even as smaller enterprises struggle to finance these changes, the greater use of technology in the digital workforce should see possibilities for remote work to expand.

Many regional companies have achieved progress through greater workplace flexibility. This is arguably one reason behind the high rate of female executives in Thailand, where family-operated businesses allow for more accommodating work practices among relatives. A better way could involve experimentation with part-time directors, or to re-think corporate positions. Malaysia has relaxed the rules for executives in government-connected companies to sit on multiple boards, with the aim of prominent businesswomen who were first supported by government migrating into privately owned corporations too.

‘Employer of choice’ awards are being used around the region to reward businesses for their ability to maximise the full potential of their workforce, both male and female.In tight labour markets where employers are vying for the best talent, these awards seek to give businesses a competitive edge and positive profile, encouraging more flexible and gender-equal workplaces.

There is also a need to tackle social attitudes about professional women.

Pioneering business leaders have made their commitment to female leadership as visible as possible, instituting programs for the mentoring of female recruits and offering training programs in gender bias and the value of diversity.

The aim behind these initiatives is to reverse the legacy of social attitudes among women who doubt their capacity to ascend into leadership, and act as role models for male subordinates to follow. This is also seen in the sponsorship forums for young female thought-leaders, or in the profile of successful women as role models for future leaders at award ceremonies.

In all of these initiatives, male allies have proven crucial in overcoming stereotypes. In response to data which suggests that male leaders remain more effective networkers, cross-gender connections are being developed for aspiring women to better promote themselves. Training exercises in unconscious bias can help educate men about the challenges facing women, and in Australia ‘Male Champions of Change’ have emerged among visible industry and public sector leaders to lobby for female promotion and share workplace practices to encourage gender diversity.

The conversation is increasingly shifting from the need to mentor young females to involving senior males as dedicated ‘sponsors’. Rather than train women in more skills, the aim is to encourage leaders to seek out and champion those already deserving of promotion. Policy initiatives can only go so far with limited buy in from powerful stakeholders, and many regional surveys reflect a lack of interest among many business leaders in the value of women’s leadership. A 2012 McKinsey report found that up to 70 percent of Asian companies do not have gender diversity on their strategic agenda. In the face of this, it could be argued that more dramatic interventions are needed.