Back to the Future: Asialink Arts Global Exchanges 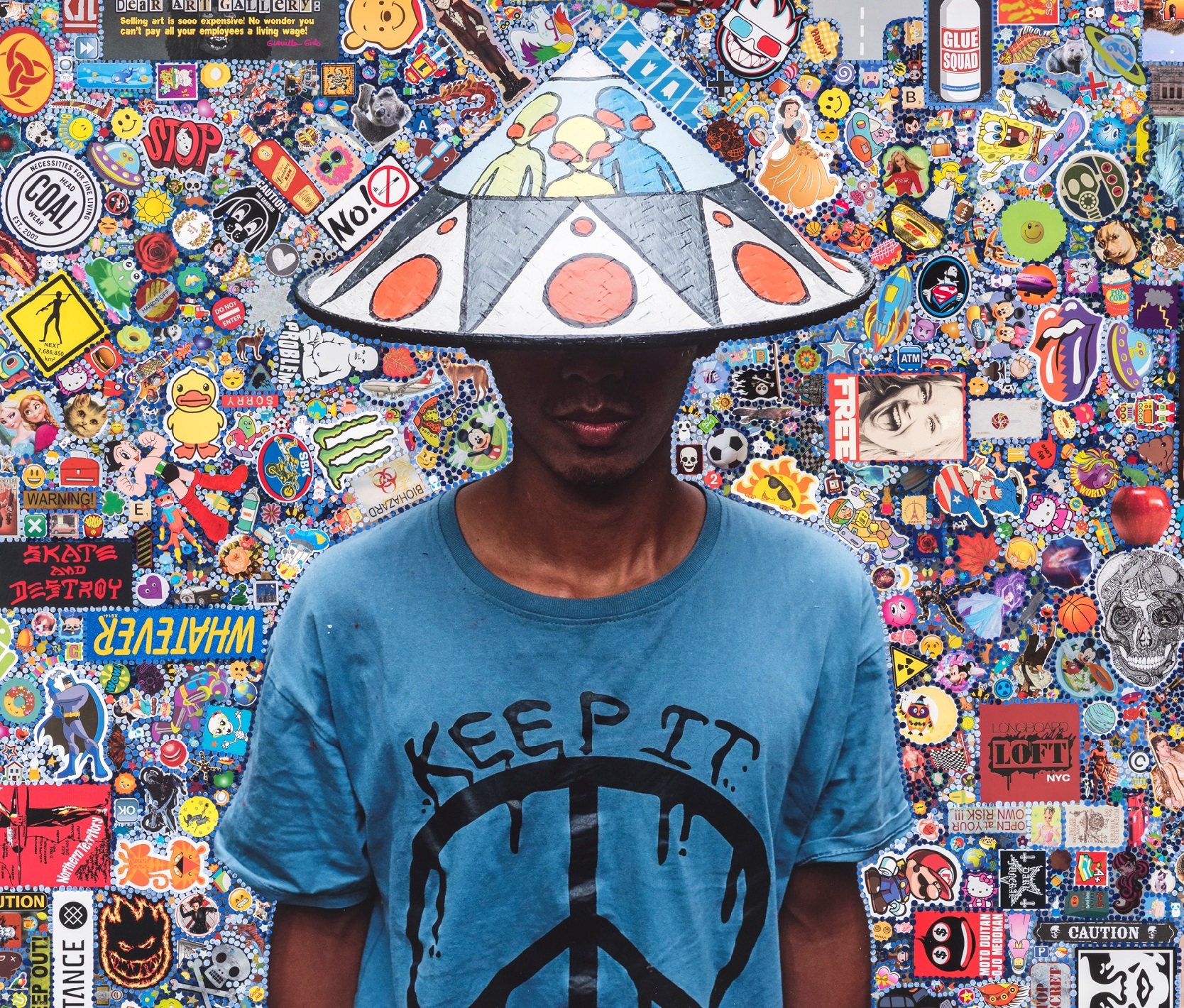 Asialink Arts is ‘future thinking’and what it means to undertake cultural collaborations globally and celebrates this in three very different ways. We are in the process of determining some 20+ cross-artform exchanges for activation in 2018 as we are about to award our next round of successful Global Exchanges (previously residencies); we were recently awarded the ‘State Arts and Culture Partnership Honours’ award in Perth for our successful partnerships with Freemantle Arts Centre and Taipei Artist Village; and we launch our latest full-colour publication ‘Collaborate: Kerjasama’.

Meaning ‘collaborate’ in Indonesian, Kerjasama marks a three-year creative exchange open to Australian Aboriginal and Indonesian artists initiated by Asialink Arts, and delivered in partnership with Artback NT, Alice Springs and Cemeti – Institute for Art and Society, Indonesia. Working in collaboration, Asialink Art's role was as a catalyst and a connector, initiating and managing the exchange, while our partners connected the artists within their respective communities and supported the individual and collective opportunities.

Residencies often have a ripple effect, initial connections, research and creative developments evolve and expand exponentially and Kerjasama was no exception. Involved artist include; Tony Albert (AU); Karla Dickens (AU); Reko Rennie (AU); Timoteus Anggawan Kusno (IN); Akiq AW (IN) and Doni Maulistya (IN). The outcomes are many and ongoing, including Timoteus Anggawan Kusno and Tony Albert presenting a joint exhibition in Singapore based on work created during their residency, and Reko Rennie has an international exhibition in development with artists he collaborated with in while in Indonesia. Indonesian artist Akiq Aw’s 2014 Kerjasama residency in Alice Springs culminated with an exhibition called ‘Border’ at Northern Territory’s Watch This Space gallery and in a subsequent solo show ‘Border 2’, Akiq AW extended his survey of everyday borders to his hometown of Yogyakarta, Indonesia, using the same approaches as he did in Alice Springs. All three Aboriginal Australian artists were included in the 3rd National Indigenous Art Triennial ‘Defying Empire’ in 2017 at the National Gallery of Australia.

Asialink Arts firmly believes that residencies often have a ripple effect, initial connections, research and creative developments evolve and expand exponentially and Kerjasama was no exception. Since the Kerjasama exchange the artists involved have continued to build their careers in extraordinary ways, working within both a local and specific context, while achieving national and international success.