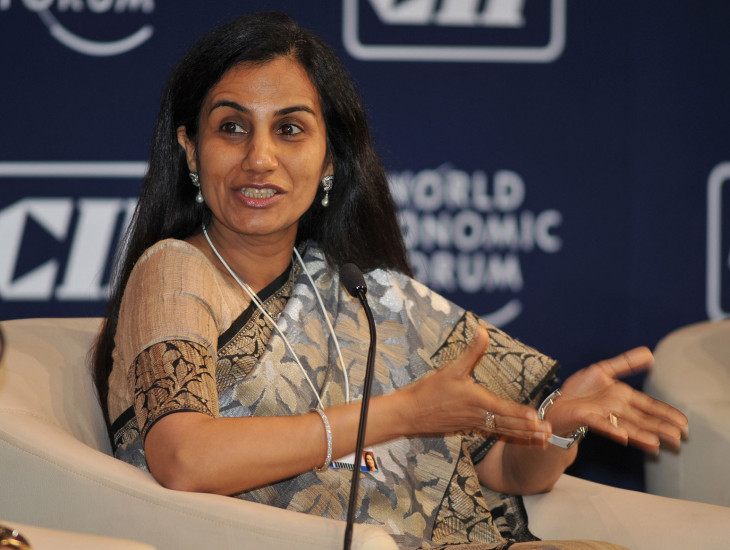 There is little doubt the last 20 years have heralded momentous change in Asia.

Economies have transformed and living standards have risen. For women particularly, opportunities to access education and enter the workforce are increasing, and with these developments the gender gap in Asia is beginning to narrow.

But there is still a long way to go to improving the representation of women in leadership roles. In fact, a comprehensive study by the Lee Kuan Yew School of Public Policy at the National University of Singapore has highlighted the absence of female voices in setting the direction of society, business and politics.

Australia is no exception to the regional trend and, in fact, does worse than many Southeast Asian countries on many measures. Professional services network Grant Thornton International revealed only 24 per cent of Australian women were in senior management positions, compared to 39 per cent in Thailand and the Philippines.

The 2012 Australian census on women in leadership painted a mixed picture, with limited progress registered in corporate board representation and numbers for other areas – like senior executives or certain industries – barely shifting over the preceding decade.

And while the number of women in tertiary education across Asia is relatively high, this does not translate into those women attaining the same levels of seniority as their male counterparts.

This is mirrored in the political sphere, where the glass ceiling is still operating.

The United Nations standard for women’s political influence through representation in Parliament is one third, and Canberra falls just short, with roughly 30 per cent of MPs being female.

In Asia the figure is only 18 per cent, although it’s worth noting Asia has had the most female heads of state of any region (a phenomenon explained mainly by the importance of family and dynastic connections).

These are small glimpses of a more systemic discrimination, documented by numerous studies and coming at great cost to Asia’s human potential and needs. Demographic challenges throughout the region, including Australia, necessitate using all available talent.

Moreover, the evidence is conclusive: female leaders are a powerful asset for any organisation, with diversity in decision-making leading to better governance and outcomes. Asia’s success lies in devising ways to institutionalise more voices with diverse experiences.

Yet, given the clear economic imperative to include more women in leadership teams, why is it that in Australia and the rest of Asia, the figures stay stubbornly low?

While the cultural and domestic contexts are diverse, the reasons are supranational. In Australia and throughout Asia, women struggle to attain leadership positions due to structural disadvantages, cultural norms and gender stereotypes.

In Australia and the rest of Asia, the labour market disproportionately impacts aspiring women leaders.

Across the region a strong push is underway to consciously elevate talented females, but there is more work to be done.

Studies of the private sector point to a ”leaking pipeline”, with talented female recruits stalling in the race for promotion and rarely attaining the highest positions dominated by male counterparts. For example, in Singapore almost 46 per cent of women drop out in the transition from middle to senior-level management.

In part, this is because career pathways often lack the supportive infrastructure that is sensitive to the mixed role of working mothers. Sensible policy adjustments such as expanded maternity leave and childcare may help here.

In Southeast Asia many women have access to extended family networks which can assist with childcare, but in Australia this is much less prevalent. Sixty-five per cent of countries across the Asia-Pacific provide statutory maternity leave for at least 12-13 weeks, however the question of whether women can actually access this entitlement is another matter. 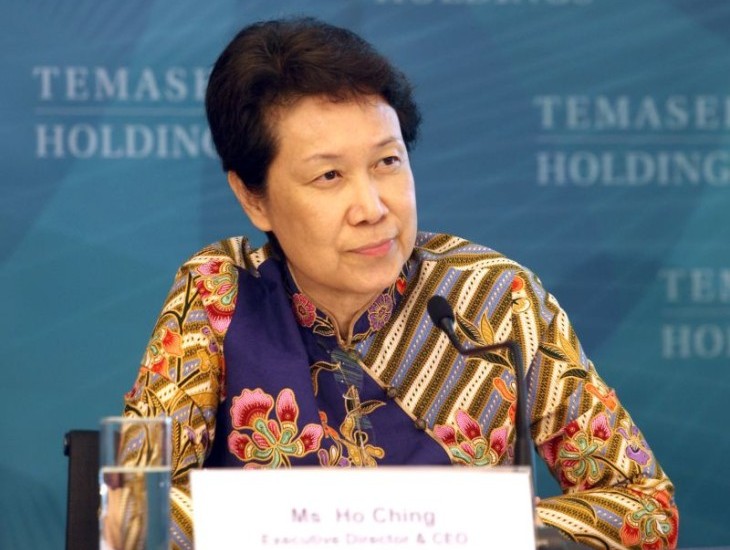 Gender stereotyping is also posited as another cause of gender disparity at the leadership level. This is reinforced in education and advertising. Put bluntly, the way we think about women is part of the problem. In the modern workplace, these unconscious biases subtly shape our view of female conduct, raising questions of performance among clients and colleagues.

This point is popular in contemporary social psychology studies. The University of Melbourne’s Centre for Ethical Leadership is exploring the impacts of unconscious bias in the workplace, including the unthinking associations people make between concepts – the cognitive shortcuts we use to simplify the complexity of modern life.

What the data reveals is how most people, including women, have “locked in” a way of thinking about gender and leadership which validates male leadership, but resists females in the same role.

This explains the anecdotal evidence from women about double-standards in the workplace, and the raw fact of the gender salary gap. Where men in leadership are matching our character expectations, women are fundamentally challenging them, both at home and in the region.

Indeed, the sad reality is that many women have internalised these biases, and deny gender discrimination even when it is objectively true.

It’s clear this is a cultural and psychological legacy that will be difficult to reverse, and in isolation, many policy proposals for workplace support for mid-career females are not nearly effective enough. A broader shift in public attitudes through education and public campaigning about the value and role of women is needed too.

This was one of the challenges posed by the NUS report, and in December 2015 it will be explored through a regional leaders’ dialogue co-ordinated by Asialink Diplomacy at the University of Melbourne, to discuss new ideas that fuse policy and cultural approaches to supporting and advancing women in leadership positions across the region.

What’s already clear is that we could learn a lot from civil society initiatives being tested in Asia.

For instance, in Indonesia, there are examples of non-government organisations and women’s advocacy groups working with the police and government to raise the voice of local women. This is a creative first step toward disrupting the cultural narrative of traditional gender roles.

Indeed, the challenges for women achieving leadership positions remain formidable and a better strategy to harness the emerging power of Asia’s dynamic societies will be needed for the future. But in partnership with the rest of our region, we may find ways to think more critically about gender and leadership at home.

This article first appeared on Pursuit