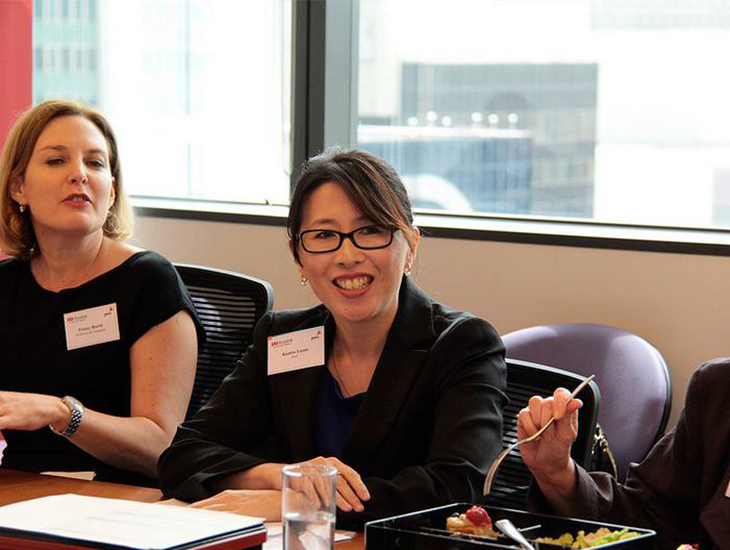 Most Australians acknowledge that the long-term future of Australia is intrinsically linked with the future of Asia. Whether it’s both larger or smaller companies looking for customers in Asia, Asian companies investing in Australia, the increasing number of people with Asian backgrounds in the media (thanks SBS!), or the diversity of our population, Australia’s links with Asia are becoming deeper and more visible every day.

Unfortunately, whilst many Australians believe they have an understanding of Asian cultures, I question whether they truly do.

Whilst Asian language skills do help, those Australians who succeed in Asia have built sustainable and trusted relationships, and have empathy with local cultures of Asia – their mutual understanding with business partners leads to a win-win for both.

Unfortunately, I’ve seen too many Australians who are very successful in Australia, but fall flat on their faces in Asian contexts as they were too outspoken, aggressive and transactional. In most Asia cultures, people are less direct and often guarded – attributes at odds with Australian culture.

On the other hand, many people in Asia have a reasonably good knowledge of Australia. Many, in particular from Singapore, Hong Kong and Malaysia have studied in Australian schools and universities, and have relatives who live in Australia. These people are in high demand particularly by multi-national corporations as they are able to flex their styles to adapt to local and international environments.

Estimates about the size of Australia’s diaspora in Asia vary, but a 2004 assessment by the Department of Foreign Affairs and Trade recorded around 125,000 long-term residents living across the region. A more recent figure puts the number at 80,000 in Hong Kong, but the long-run trends suggest there are large and growing communities in Vietnam, Singapore and Thailand as well. Whilst many of them have Asian backgrounds, an increasing number of people with non-Asian backgrounds have chosen to make their careers in Asia, including in less traditional locations. Gone are the days when people would go to Asia for a secondment of two years with expat benefits and then return home – many have built their long-term careers in Asia including myself. Also, most don’t work for Australian companies; many live their lives embedded within those societies.

I have often wondered whether there has been a hidden brain drain of talent from Australia to Asia over the last 20 years – children of those who migrated from Asia in the 1970’s, but felt that they didn’t ‘fit in’ and tried their luck in Asia. I have also spoken to people in Australia who grew up in Asia but studied and worked in Australia, who express frustrations that they cannot be authentic at work or succeed due to the ‘bamboo ceiling’, which exists in parts of corporate Australia. Finally, returning expats to Australia often express frustration that their intercultural skills and Asia capabilities are overlooked. These people have skills vital to the future of Australian business that could be leveraged to great benefit.

Succeeding in cross-border business requires much more than having the occasional board meeting in Asia or making an annual business trip. It requires companies to build the cultural dexterity of their people early in their careers.

An example of an initiative which supports this objective at PwC is our sister cities program which we have run on a regional basis since 2009. This is a three month exchange program for high performing junior staff, that often have a strong desire to work overseas and a variety of experiences, to give them a cycle of experience outside of their home territory. Not only does the program support relationships, connectivity and community regionally across our people, firm and clients, but it enables our people to deliver value, not just on client assignments, but through their insights and learning around work practices and ideas for improvements.

The long term future of Australia is extrinsically linked with Asia. Successful organisations will be the ones which best leverage those who have lived and breathed in both environments to their advantage.