The world before COVID-19 was already complex but this pandemic has made it more so. The spectrum of views about what the post-COVID world will look like is wide, but there is little doubt that the pandemic will be a game-changer. Much depends on how long the crisis lasts. The longer it runs, the more embedded the changes will be and the less will be the tendency to fall back on old patterns.

Aspects of the globalised world we have come to know will change.  In many areas, existing trends will be reinforced as a consequence of the COVID-19 crisis.

Most obviously, the contestation between the US and China is likely to deepen. America’s handling of the crisis is generating a lot of hard thinking. Its political culture is polarised.  If Biden wins November’s Presidential election, his victory will likely be narrow and Trump’s supporters may attempt to delegitimise it, leading to even more polarisation.  But at this time it seems more likely that Trump will win, and as a result will feel further empowered.  In this case tensions between the US and China will be exacerbated. This in turn could lead to what has been called a “G Zero” or non-polar world. This global reordering may have happened anyway but the COVID-19 crisis will accelerate it. China is likely to emerge from the crisis more confident. Beijing will learn some important lessons. It will conclude that this is not a very reliable world, and that China’s indigenous economic capabilities should be built up. Euro-Asian trade already exceeds US-China trade and with the American market at increasing risk, China will also focus even more on Europe, and the Belt and Road Initiative (BRI) will become more important. Its early assistance to Italy was not by chance.

Overall, Beijing’s COVID-19 diplomatic approach has been to emphasise cooperation in addressing the pandemic, contrasting with the perception of Washington’s more narrow domestic focus. Advice and equipment to help combat the pandemic has been provided not only to Europe but also to Africa and the South Pacific - and even to New York. 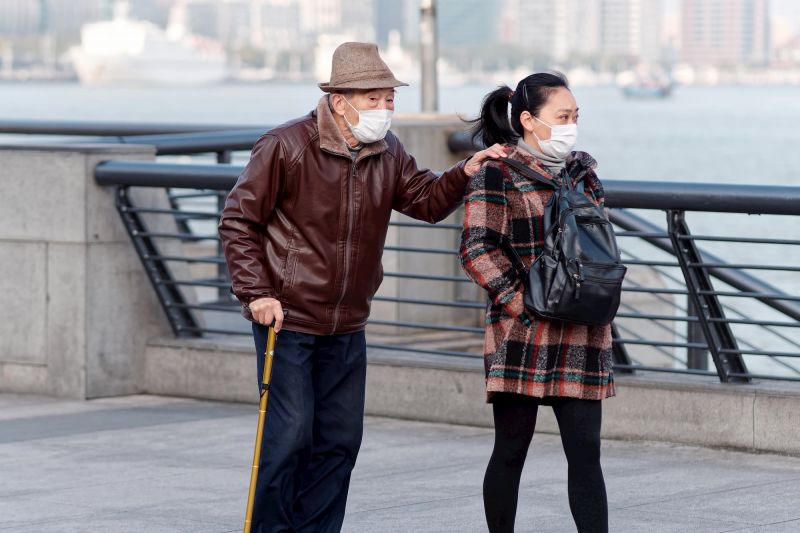 Criticisms have been levelled at China for its initial handling of the pandemic, especially in the West. Decisions about identifying epidemics and acting accordingly are not easy (as Singapore learned during the 2003 SARS epidemic) and it’s clear that there were costly early failings on the ground in Hubei and in Beijing.  But while some of the criticisms may be justified, in the longer term they may simply be seen as part of the “blame game” being played between Beijing and Washington.

The US for its part had two months warning of the pandemic but still struggled with it, with a lasting reputational impact for the country.  The Trump Administration’s unsympathetic handling of international institutions has come to a head with the decision to freeze funding for the WHO. There is now an inherent question about how much reliance can be placed on American leadership.  In Asia, many governments will continue to harbour suspicions about China, but they will hedge their bets even more.

Japan’s calculations in all this will be complex, not least because it faces big questions at home where there is a secular trend towards slow but steady decline, largely because of the country’s ageing demographics, and there is a danger of its creative energy being depleted.  There is much more optimism in South Korea and, incidentally, some very good strategic thinking within the Chaebols. 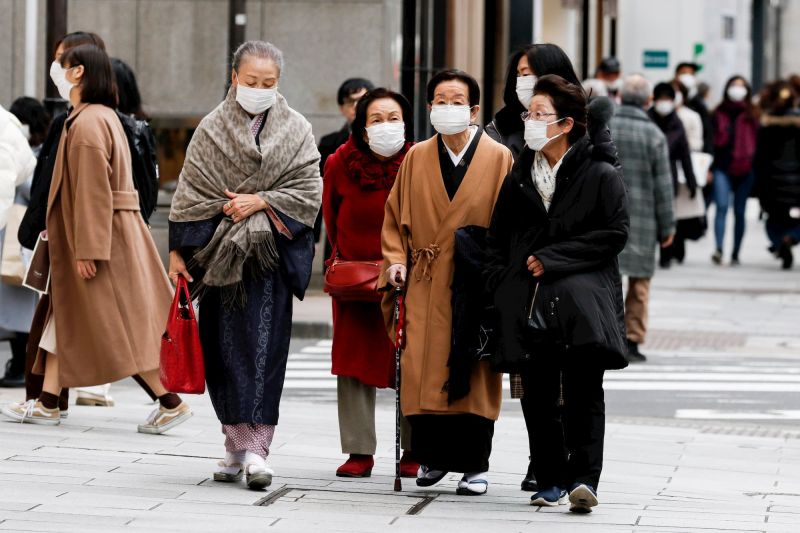 ASEAN’s response to the pandemic has included some virtual meetings, but not much more as every government remains focussed on its own problems. The national efforts have been uneven. Singapore has addressed the threat head on and has now taken further steps to deal with second and third waves of infection. Malaysia has made some tough decisions, Thailand has imposed effective restrictions and Vietnam has done well, having learned some hard lessons from the SARS outbreak. But the Philippines is struggling, and there is great potential for the COVID-19 pandemic to affect Indonesia both in terms of its health impact and in regard to the economy. Significant problems could surface post COVID-19, demanding much more regional collaboration and maybe even a high level of international assistance.

International education is one area which will be hit hard by the COVID-19 pandemic. China among others may conclude that it will be preferable to invest much more in their own institutions. The initial impact (including for Australia) has been huge. There is a real question about how far it will build back to what it was prior to the pandemic.

Peter Ho is Senior Advisor to the Centre for Strategic Futures, Singapore. He is also the current S R Nathan Fellow for the Study of Singapore at the Institute of Policy Studies. He has previously held numerous other government appointments including running Singapore’s Ministry of Defence; Ministry of Foreign Affairs; and oversaw national security and intelligence, before his appointment as Head of the Civil Service in 2005.