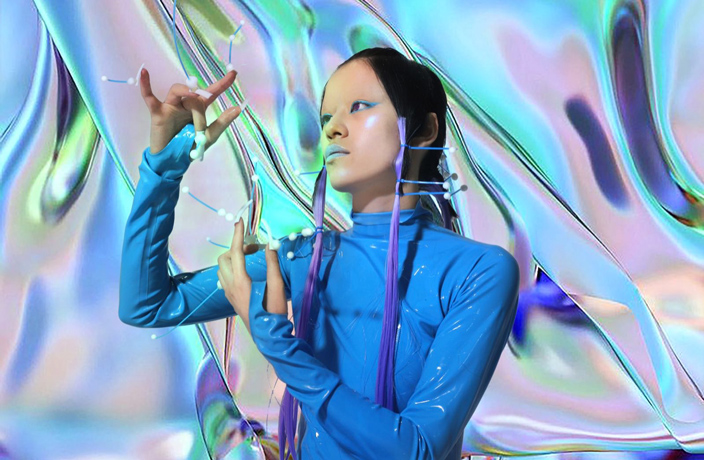 Join us for the third event for 知音 sonicbridge, a Chinese/Australian contemporary music exchange initiated by Monash University and Asialink Arts.

In this iteration, Myf Warhurst will lead a conversation with Shii, the Chinese artist selected for the exchange program, as well as Zhao Yue of Merrie Records. 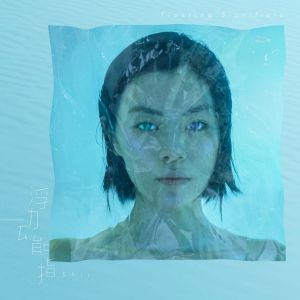 Shii is an electronic music project started in 2014 by Shiyi Xiang. Performing livesets with a combination of synthesizer, voice, and video projections her music is based on simple melodies and synthesized sound. With leaping drums and alluring voicals, she constructs a dreamy atmosphere integrating the genres of IDM, glitch, Dream Pop and Dark Wave. Her fantastical imagination, unique thoughts and sound lines will lead you into a new auditory domain.

Shii has recently released her first official album, Floating Signifiers on Merrie Records and completed a 10 stop tour of China, as well as a collaborative music and performance show with Chinese dancer Nee.

This project has been supported by the Australian Government through the Department of Foreign Affairs and Trade through the Australian Cultural Diplomacy Grants Program. A partnership with the Master of Cultural and Creative Industries, Monash University. 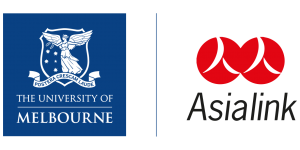