The Asialink National Forum generally runs in election years to make an informed contribution to Australia’s long-term Asia planning. Leaders from across sectors review Australia’s progress and challenges in Asia and deliberate on future strategies.

An election year is a particularly important time for reflection on Australia’s Asia policy and our relations in the region.

An enduring bi-partisan national commitment to nurturing our vital relationships in the Asian region, and to ensuring Australians have the skills to communicate and negotiate future Asian issues, will be essential for a prosperous and secure Australia. 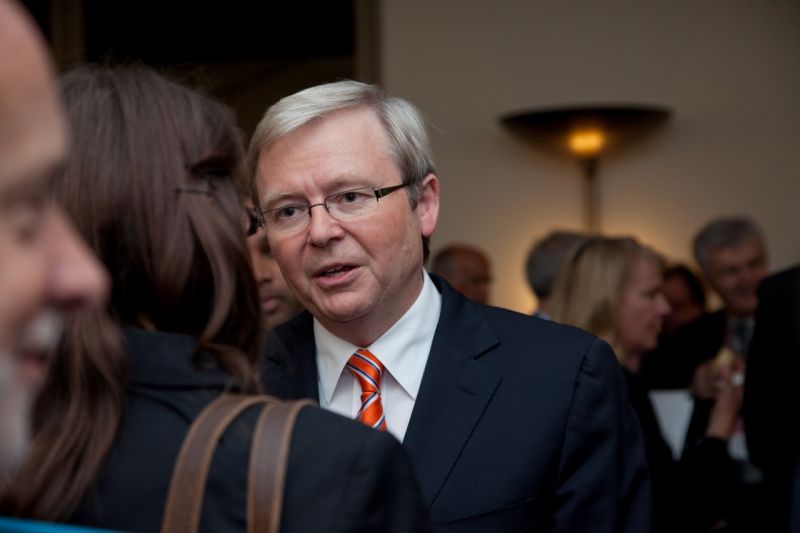 The 2010 Asialink Asia Society National Forum, Mapping our future in the Asian Century, brought together 130 specialists and stakeholders from business, the arts, government, academia and the health and development areas. 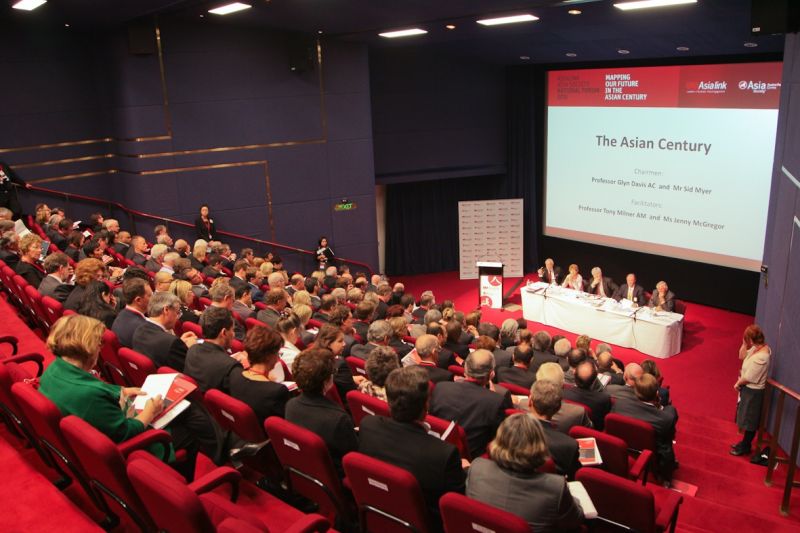 The 2010 Asialink Asia Society National Forum revealed a remarkable shift in Australia’s thinking about Asia. As reports of each of the Sector sessions were delivered to the entire group at the conclusion of the day, Professor Tony Milner drew attention to a possible new “tone” in the discussion. There seemed to be a move away from “thinking about Australia as United States ally, Australia as aid-giver, Australia as the spreader of global and western values,” he said.

“I don’t mean we don’t go on doing some of this, but the focus today is on collaboration. It was there in the Ambassadors’luncheon discussion, and it’s coming through again in the reports from the different breakout groups. Do we have a new paradigm here for thinking about Australia-Asia engagement? Are we talking much more about Australia in collaborative engagements in the Asian region? This has come up in the arts, in the health area, in the discussion about investment and the call for a regional research community.”

There were concerns about whether this new thinking was only present among people active in Australia-Asia engagement. The point was stressed that much work is still needed to bring the whole of the Australian community into a “national conversation” on these issues.

The need for such a process was underlined by a report from Dr Malcolm Cook, Lowy Institute Program Director for East Asia. He observed that recent opinion polling showed popular sentiments sometimes running counter to the facts and even Australia’s national interests.

“When we asked Australians a couple of years ago how they viewed Indonesia, it was as though they had been under a rock for ten years. So many still thought it was controlled by the military and was a threat to Australia,” he told the group.

Chairs of each of the Sector breakout discussions delivered their