Historian and columnist Prof. James Curran from the University of Sydney launched his new book Australia’s China Odyssey: From euphoria to fear, which charts the history of Australia’s relationship with China - its highs and lows, challenges and opportunities - since the relationship began in 1972.

On September 2nd, Asialink had the pleasure of hosting a book launch for Professor James Curran’s new book, Australia’s China Odyssey: From euphoria to fear. Prof. Curran is a historian whose primary expertise is the history of Australian and American foreign policy - he is also a noted columnist for the Financial Times.

Australia’s China Odyssey explores the complicated relationship of Australia and China, through the prism of each of the prime ministers who have handled the relationship since its inception in 1972. It surveys how each subsequent leader has tried to accommodate an ascendant China, and mix of both optimism and nervousness that has always categorised Australia’s outlook - continuing through to today.

The event featured a keynote address from former Australian Ambassador to China, Dr. Geoff Raby, who’s own book, China’s Grand Strategy and Australia’s Future in the New Global Order, is a landmark in the field, and which Asialink also launched in 2020.

The event was attended by a number of distinguished guests, including the federal member for Bruce, Julian Hill MP, noted military historian Peter Edwards, executive director of the Australian Institute of International Affairs, Alistair Roff, and CEO of the Robert Menzies Institute, Georgina Downer. 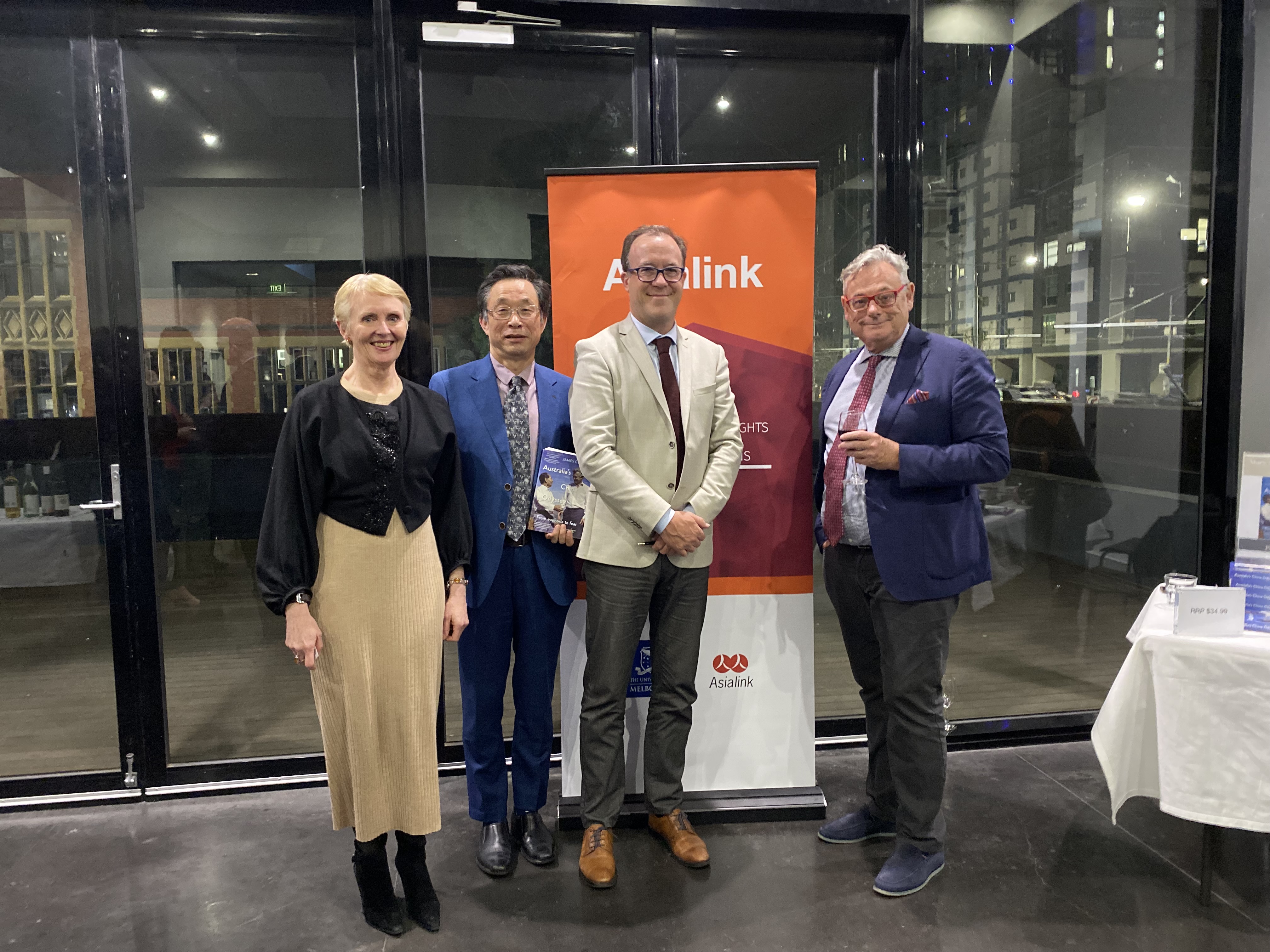 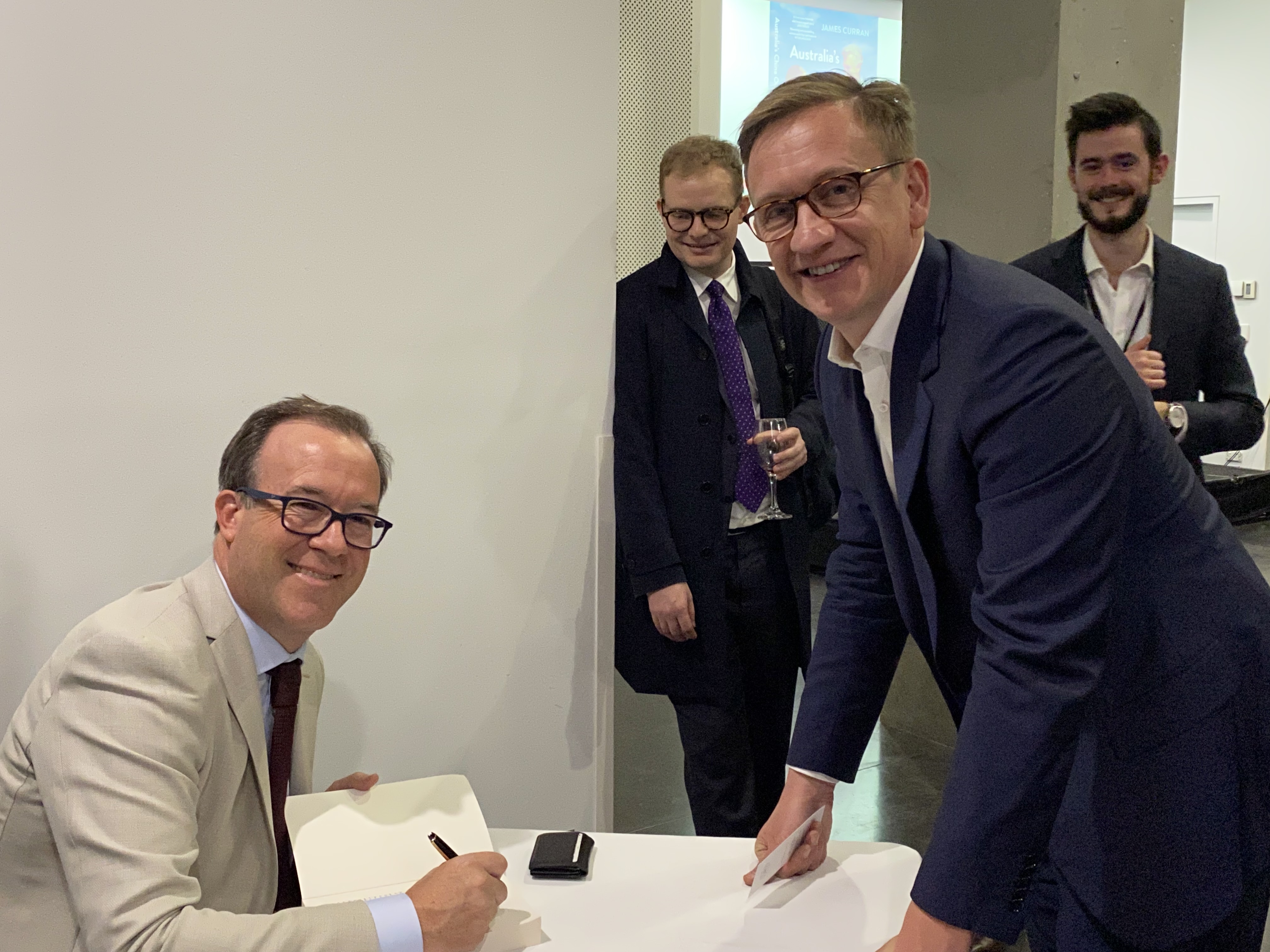 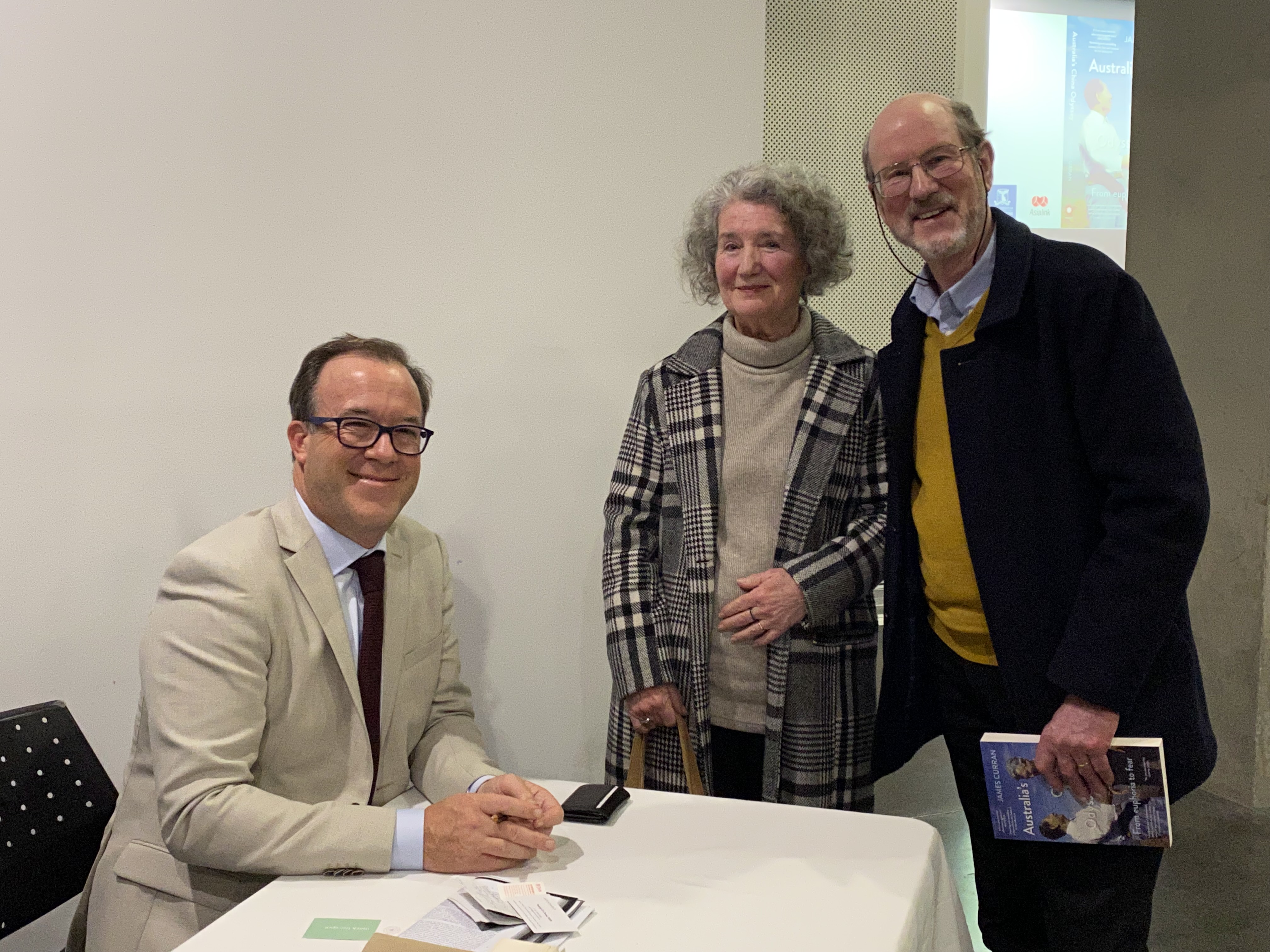