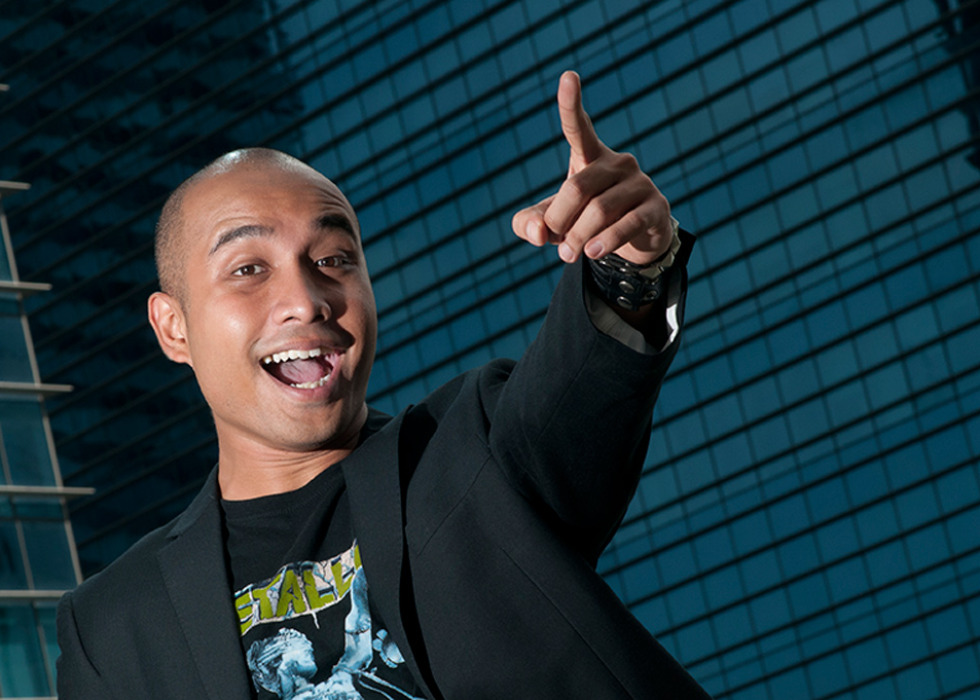 The Lowy Institute collects valuable data on how Australians view Asia, but equally important is how Asians see Australia, even if at times it makes for uncomfortable reading. Australia’s future depends crucially on the decisions Asians make: for example, on where to study, visit, live, buy and invest.

In this spirit, I recently conducted field research listening to Asian comics at the Melbourne International Comedy Festival to glean insights on Australia-Asia relations.

The first piece of good news is how much Asian fare there was to choose between. There was more than I could see, even with the festival fortuitously coinciding with my month between jobs*.

I caught 10 comedians from China, Japan, India, Brunei, Singapore and Malaysia, as well as Single Asian Female by Asian-Australian playwright Michelle Law. There must have been a time when the festival’s international talent was drawn mainly from the Anglosphere (and I did love the New Zealand and Canadian feminist shows I saw). But today the festival is clearly engaged with talent from the region, including shows in Cantonese and Hinglish. This is important: for Australians, cultural understanding is vital to build emotional affinity with our region. 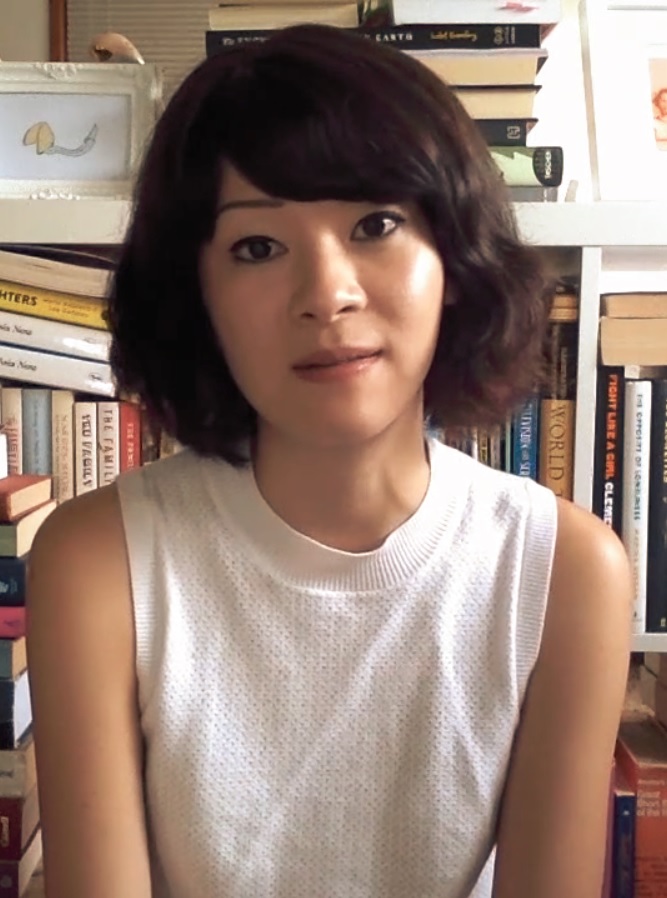 The shows I attended demonstrated an Australia open to and connected with Asia. Good crowds and an engaged audience made the message clear, whether it was when the whole audience cheered Kewpie mayonnaise or groaned in sympathy at being allergic to nasi lamak. Single Asian Female hilariously lampooned ocker Australians through a series of cringe-worthy first dates, but even the terrible Tinder hook-ups showed they had knowledge and experience of Asia. A Japan-obsessed weeaboo character demonstrated how many young Australians have adopted Asian youth culture.

Another message that came through the shows was that of commonality. The humour travelled well. Some things are pretty close to universal: dealing with your parents, trying to get a first date or being embarrassed by your gross bodily functions. Asian comics as much as Australians can make fun of quinoa and aerial yoga or deplore political correctness gone mad. We have enough shared cultural capital to agree we’d prefer not to have a “traditional aviation practitioner” pilot our planes.

So, what did the routines show about Asian views of Australia? There were certainly some hard truths. From Japan, it was on the inadequacy of Australian toilets (where’s the starship control panel? Where’s the tinkling music so you can’t hear anyone else?). From many, it was the Australian accent, with some devastating mimicry on offer. And everyone thinks Australians drink too much.

I expected to hear some unvarnished truths in Storm Xu’s show Study in Australia. He was certainly entitled to be bitter. Just as he graduated there was a policy change that meant his studies didn’t lead to a job and permanent residency, so he had to go home. Yet his recollections showed real affection for Australia and its lifestyle. He did skewer aspects of the international education system: for example, the need to convincingly show that he really didn’t want to settle in Australia to get a study visa. A creative solution? Claim you’re one eighth Turkish and could never forget Gallipoli. Overall, Asian comedians’ take on Australia was more positive than I had expected. It seemed Australians were at least relatable, if a bit bogan, as when Fakkah Fuzz dubbed Australians “the Malays of the White world”.

There were many positive comments on Australia’s adoption of same-sex marriage, acknowledging that Australia had moved ahead on these issues with some wistfulness that their own countries were less accepting.

For many Asians, what they think of when they think of Australia is freedom. Not just LGBTI rights, but more generally Australians’ freedom of expression and the ability to live their lives as they choose.

Throughout the festival, many Asian comics delivered jokes with the preface “I couldn’t say this at home”. Shows covered sensitive topics including Malaysia’s 1MBD scandal, Brunei’s introduction of sharia law, Western fear of terrorism and religious intolerance against minorities. It takes guts to be a political comedian in quite a few countries in the region.

For a country like Australia, it may seem that the easy route in the short term is to be silent on repression in order to build relationships with governments that wish to restrict their peoples’ freedom of expression. In the long term, it’s Australia’s support of freedom that is one of its greatest assets. 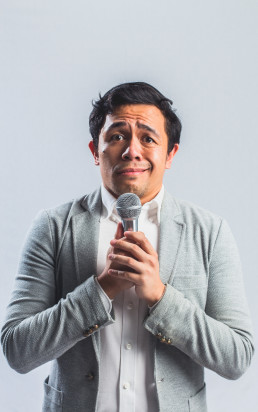 Brunei comic Zainal Bostaman ended his set – something of an apologia for the impression the audience might have formed of his country in recent weeks – by reminding Australians that ordinary Bruneians are a lot like them.

Like Australians, Asian citizens want the freedom to be able to have a night out and laugh at whatever they want. It’s one of the things that makes Australia so special. We should support others who simply want the same.

This article first appeared on The Interpreter, published by the Lowy Institute.