As the People’s Republic of China turns 70 this month, a key question that countries around the world are grappling with is how China views the international order. Whether or not you agree, it’s worth understanding how China’s foreign policy elite see these issues.

I’ve found the views conveyed to be clear and consistent over time. But because these discussions have usually been confidential – under what’s known as the Chatham House Rule – I’m conscious that these perspectives are not getting to a wider audience. It’s worth setting them out.

First, China doesn’t accept a characterisation that paints it as a rule-breaker. It sees rules as being set by universal bodies such as the United Nations or with the consent of states through the development of international law. By this light, it sees itself as a law-abiding state compared, for example, to breaches of international law like the invasion of Iraq. It describes itself as a “protector, founder and contributor” to the international order as one of five original UN Security Council permanent members.

How does this fit with areas where its behaviour is viewed as aggressive, such as the South China Sea? China would usually respond that there is no settled law in this area: for example, it is not the case that all the other claimants agree among themselves on the territorial borders of the South China Sea. 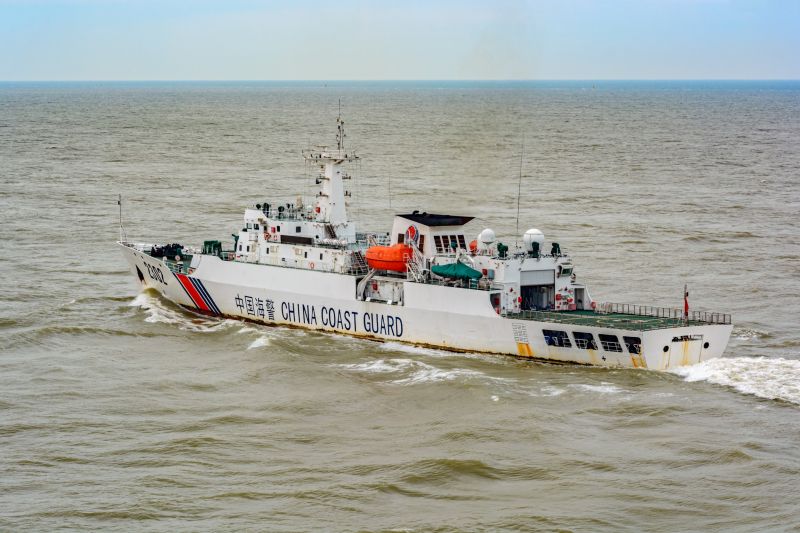 Specifically on its decision not to recognise the decision of the International Arbitral Tribunal – which has caused so much consternation – China does not view this as an international court. The domestic analogy would be like a private mediator or arbitrator hired by parties to help them resolve a dispute. When China ratified the UN Convention on the Law of the Sea it did not accept international jurisdiction: it explicitly said such disputes could not be arbitrated in a formal reservation (in the same wording that Australia used on the Timor Gap). My impression is that Chinese international lawyers were genuinely shocked that the tribunal decided it did have jurisdiction to make an award, which explains why there was no plan B of presenting arguments on the substance of the case. It was simply inconceivable to Chinese international lawyers that the tribunal would rule that it had jurisdiction. An understanding of this background helps to clarify part – if not all – of China’s criticism of the ruling.

Second, China doesn’t see the United States as the guardian of international norms. A characterisation of the US as law-abiding seems fantastic to the point of hypocrisy. It’s not hard to point to current examples: signing the Paris Agreement then walking away from it. Ditto with the Iran deal. Not to mention undermining the World Trade Organization. But this is not just about the current US administration; over many decades the US – like many great powers before it – has shown a willingness to use force and to use international law as a sword and a shield to achieve its foreign policy objectives. (I personally don’t find this surprising: I expect great powers to be aggressive in pursuing their interests and middle and smaller powers to try to bind them with rules where they can).

Contributing to an Equitable Order

Third, while China would say it wants a world where behaviour is governed by norms, it also wants some specific rules and institutions to adapt to the new global reality. This is usually couched as creating a “democratic and equitable” global order based on “sovereign equality”. An early focus was reform of the International Monetary Fund’s quota system. There are many other areas where China believes existing rules are unfair and reform is required. 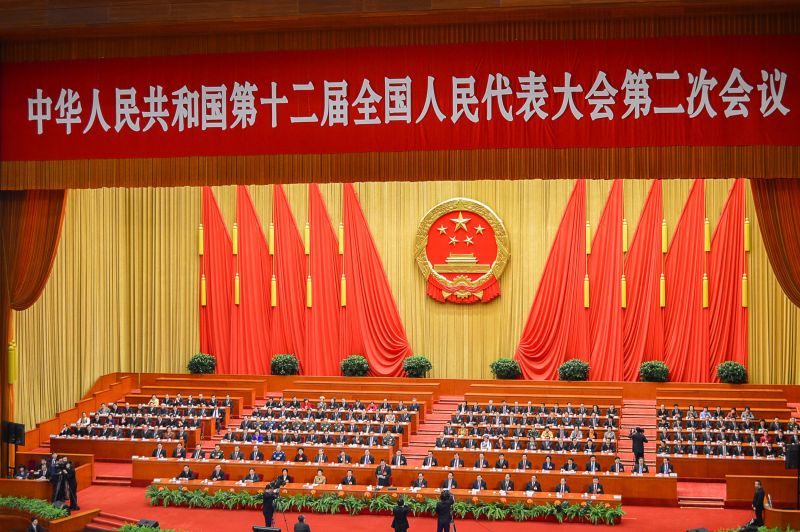 China’s self-conceptions as both a developing and established power enable it to frame itself as either an upholder or reformer of the order. Photo credit: Mirko Kuzmanovic - Shutterstock

If you think this is somewhat at odds with the first point, China’s self-conceptions as both a developing and established power enable it to frame itself as either an upholder or reformer of the order. Much of the criticism from the US government in relation to trade and economic violations are from the perspective that China is a “developed economy”, which is not the Chinese view. China describes itself in policy statements as a responsible contributor to the improvement of the existing order, rather than an over-turner of it.

Chinese experts might admit that frustration at the slow pace of making space for China’s rise has led to an enthusiasm for creating new institutions. It may be an obvious point, but China doesn’t see anything illegitimate about China being involved in establishing international institutions as other countries have done. It would argue that unlike Western imperialism – which was often imposed by bloodshed – China is creating institutions and initiatives that sovereign countries can engage with or not as they choose, such as the Asian Infrastructure Investment Bank (AIIB) or the Belt and Road Initiative (BRI).

Whether you agree with any part of China’s perspective or not, it’s worth understanding how China’s foreign policy elite see these issues. It can be very hard to have productive dialogue without this understanding.

You may believe there is no need to enter into dialogue with China, perhaps because it appears to be set in its views and to be busily constructing its own order. Certainly there may be issues where no negotiation is possible.

Professionally as a conflict resolution practitioner I’d say that any time you can’t achieve everything you want by yourself, you may choose to negotiate. Dialogue is not about agreeing – no country has exactly the same interests as Australia – instead it’s about understanding how other countries see the world; this helps you to identify their interests and to explore areas in which yours overlap with theirs. On some issues, such as an understanding of the WTO as the centre of a “rules-based multilateral trading system”, the People’s Republic of China and Australia converge.

Any time that Australia can achieve more of its objectives through dialogue with China, it’s worth making the imaginative leap to understand a different point of view. As part of discussing Australia’s views of the rules-based international order it is helpful to assess how similar or different these are to China’s views.

Melissa Conley Tyler is Director of Diplomacy at Asialink at the University of Melbourne. She tweets at @MConleytyler.

This article first appeared in Australian Outlook. It is reprinted under Creative Commons licensing.