A landslide to muddy Malaysia's future 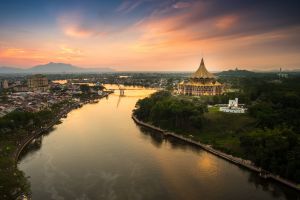 This week’s state elections in Malaysia have big implications ahead of national polls expected in the next several months. 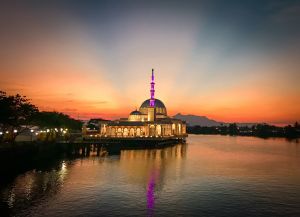 Malaysia's Sarawak state goes to the polls this month, in a nation ravaged by the pandemic and political turmoil. James Chin asks, can the Borneo state's contrasting talk of unity show Malaysia a way out of its religious and racialised gloom? 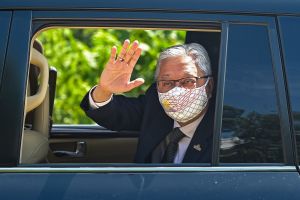 On Friday, Malaysia appointed a new Prime Minister, Ismail Sabri Yaakob, following the resignation of Muhyiddin Yassin at the start of the week.But the appointment of the third prime minister in as many years by the King, Sultan Abdullah Sultan Ahmad Shah, is not likely to end Malaysia’s rolling political crisis. 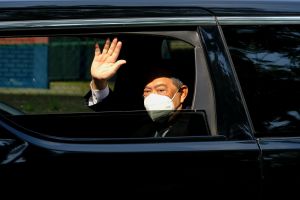 The slow decay of the Malay political establishment

As Malaysia stumbles through another political crisis that could bring down the government any day, Professor James Chin argues the country faces a deeper challenge – the decay of the Malay political establishment. The only way out is power sharing that recognises Malaysia’s reality as a multi-racial, multi-religious society.