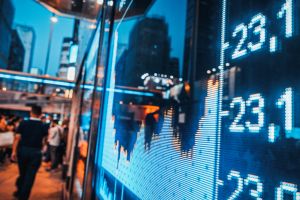 Will China hit its growth target?

China needs to restore the market policies and entrepreneurial dynamism of the past to offset the effects of an aging workforce and other economic headwinds, writes Shang-Jin Wei. 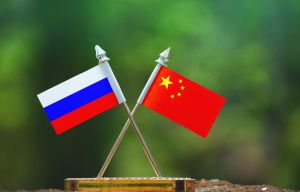 Can sanctions on Russia work without China?

The unlimited partnership between Moscow and Beijing is unlikely to blunt the effect of Western economic sanctions on Russia, writes Shang-Jin Wei. But they are likely to exacerbate costs to poorer countries unless there is compensation. 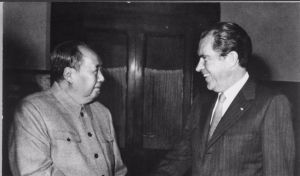 The legacies of Nixon's China diplomacy, 50 years on

Fifty years ago this week, Richard Nixon became the first US President to visit China. Two leading Chinese scholars reflect on the legacy of one of the biggest geopolitical shifts of the Cold War. 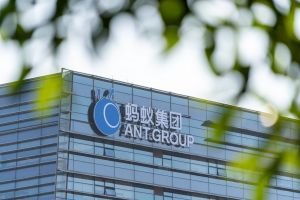 The Chinese fintech conglomerate Ant Group, known for its digital payments and other online financial services, has just been stopped in its tracks, after Chinese regulators suspended its simultaneous public listing, originally scheduled for November 5, on the Hong Kong and Shanghai Stock Exchanges. Shang-Jin Wei, a former chief economist at the Asian Development Bank, argues that expansion of such Chinese  companies hinge on geopolitical dynamics beyond their control.