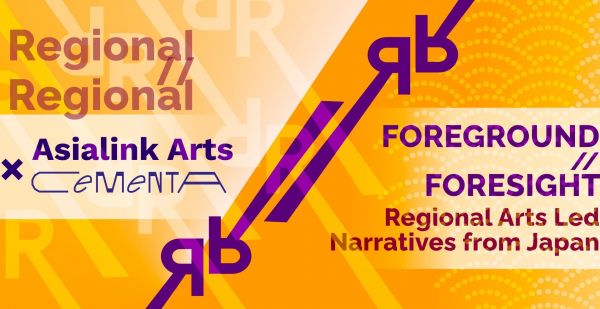 Aligned to Cementa’s commitment to promoting arts and cultural programs and development in Kandos and the Mid-Western region of NSW on Friday, October 15, Asialink Arts will present two events for The Spirit of '21. Foreground // Foresight reviews the impacts and changes that have been catalysed and sustained as a result of Japan’s pioneering locally situated and internationally focused arts festivals and arts platforms.

Arts-led regional regeneration projects in Japan have a successful history in contributing to the region’s economic, social, and environmental renewal through art and cultural tourism. We have invited Fram Kitagawa, founder of Art Front and the director of the world renowned Setouchi Triennale and Echigo-Tsumari Triennial, responsible for large-scale rejuvenation in regional and rural Japan to share with us the rationale and impact of his work.

The session will look both back and forward to assess the change that arts-led regional development can manifest. This program is presented under Asialink Arts’ new strategic initiative Regional // Regional. 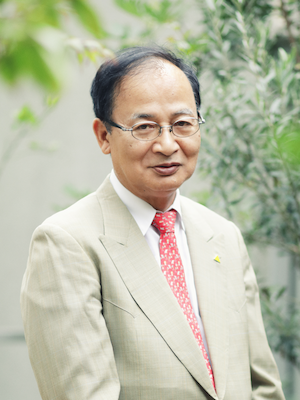 Fram Kitagawa (北川フラム) is the Chairman of Art Front Gallery and Director of the Echigo-Tsumari Art Triennale. Born in Niigata Prefecture in 1946. Following his graduation from Tokyo University of the Arts, he organised various exhibitions that introduced to Japan works of art that at the time were not well known. He has been responsible for a wide range of art projects such as the Antoni Gaudi exhibition that traveled to 13 Japanese cities in 1978-1979 and the Apartheid Non! International Art Festival, originally organized as Art Against Apartheid by UNESCO, that was shown at 194 venues throughout Japan in 1988-1990.

Kitagawa has received high praise for his involvement in activities related to community development, such as his lead role in the planning of the Faret Tachikawa Art Project and the cultural activities he oversaw at the Daikanyama Hillside Terrace.