Confronting the under-representation of Asian-Australians in senior leadership positions.

The Asian-Australian Leadership Summit (AALS) is aimed at putting cultural diversity firmly on the agenda. The two day national summit will look at why Australia has relatively few Asian-Australians in senior leadership positions, and what needs to happen to break through the so-called “bamboo ceiling.” The AALS aims to explore the important role our Asian-Australian diaspora can play in Australia’s future, including our engagement with Asia.

Hosted at the State Library of Victoria, the AALS will bring together senior industry leaders, early and mid-career professionals, and key partners to create momentum for change, with the ultimate goal of greater representation of Asian-Australian across the country. 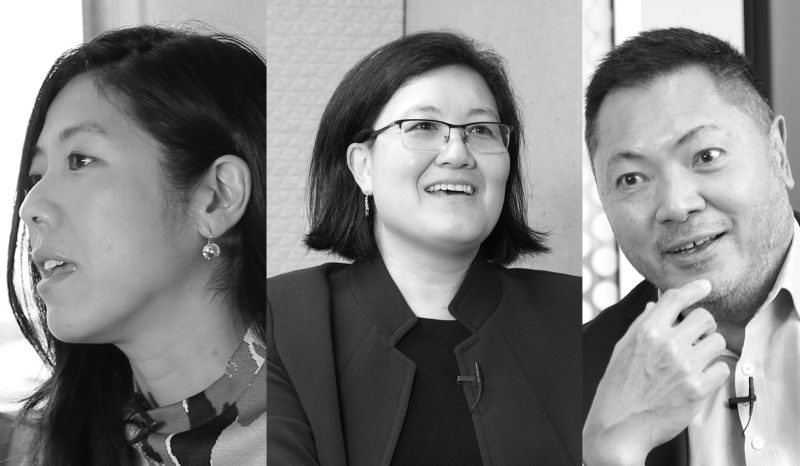 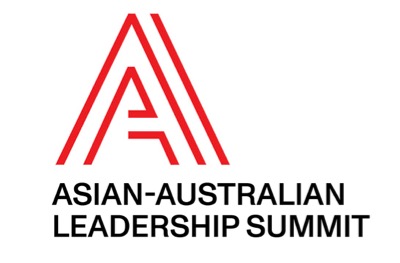