As another year comes to a close, we're proud to present a collection of the writing that has influenced the Asialink team. Wherever you are in the world, we hope that you can find inspiration from these suggestions.

The Rising Tide: Among the Islands and Atolls of the Pacific Ocean
Tom Bamford

A revealing exploration of the people, cultures and histories of the diverse Pacific nations, and the challenges they face in the 21st century.

The Education of an Idealist
Samantha Power

Ambassador to the United Nations under Barack Obama, Samantha Power remains a major voice of the US foreign policy establishment, particularly in relation to a rising China. This memoir documents her unexpected journey from human rights activist to diplomatic pragmatist.

A comprehensive review of Australia’s national identity from Federation to the present, with particular focus on the impact of immigration over the past 30 years. Tim Watts lucidly reveals Asian contributions to the Australian story. 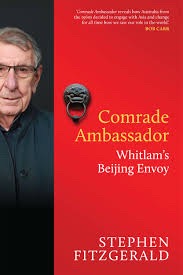 Among the many legacies of the Whitlam era, the opening to China stands apart. Connecting the past with the present, Stephen Fitzgerald is both the subject and storyteller of a remarkable tale of modern diplomacy.

Xi Jinping has transformed China at home and abroad with a speed and aggression that few foresaw when he came to power in 2012. This latest piece from one of Australia's foremost China followers, Richard McGregor,  says that Xi may be finally meeting resistance.

Long before the skyscrapers and stock exchange, Shanghai was an international city. In the 1930s, two Western adventurers washed into the city and became outlaws, rising to rule the slots and the nightclubs. This is the story of their rise and fall.


Thailand: History, Politics and the Rule of Law
James Wise

A key primer for those unfamiliar with Thai history and politics, James Wise reveals the key reasons for Thailand’s ongoing political instability. As a diplomat in Thailand for almost a decade, Wise offers the nuanced perspective of an impartial observer. A revelatory portrait of one of the most respected Australian politicians, written by one of Australia’s foremost biographers.

This concise volume draws a complete picture of Vietnam, revealing that it has by turns been both coloniser and colonised in Asia and beyond. Christopher Goscha draws on the latest research to peel back the layers of Cold War propaganda and reveal a far richer picture.

Although it might seem as if there is cause for despair when looking at the global economy, this pair of Nobel Prize winners show us there is much to be hopeful for. With just a few smart choices, together we can help build a society built on compassion and respect. While China’s growing pre-eminence seems rooted in the progress of the past two decades, it is instead the product of the past two centuries. Beyond the debate over Asian values lies a rich history of enduring versatility and resourcefulness. Meaning ‘a deep state of nostalgia or melancholic longing for something absent’, Saudade tells the story of a Goan immigrant family in Angola, caught between two worlds as the colony vies for independence from Portugal.

The Refugees is a collection of stories told over twenty years, documenting a life lived between two worlds: an adopted homeland and a country of birth. From Ho Chi Minh city to San Francisco, the stories are a testament to the dreams and hardships of immigration. 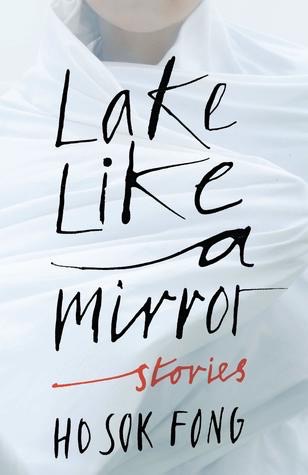 This compendium of nine short stories depicts various facets of Malaysian society, particularly as they are experienced by women. Regarded as one of Malaysia’s greatest writers, Fong reveals a world that is impossibly strange but inexorably true.

Based on a true story, the Court Dancer is the tale of a French diplomat and a dancer of the Joseon Court he falls in love with. Confronting culture shock, loneliness and tragedy, both must confront the fact their love may not be enough to overcome their differences.

A dystopian tale of a future Japan, where the basic tenets of biology have broken down, telephones no longer exist, and everyone’s sex changes at least once in their life. A truly avant-garde novel. 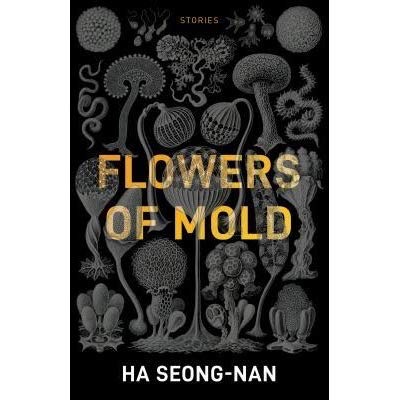