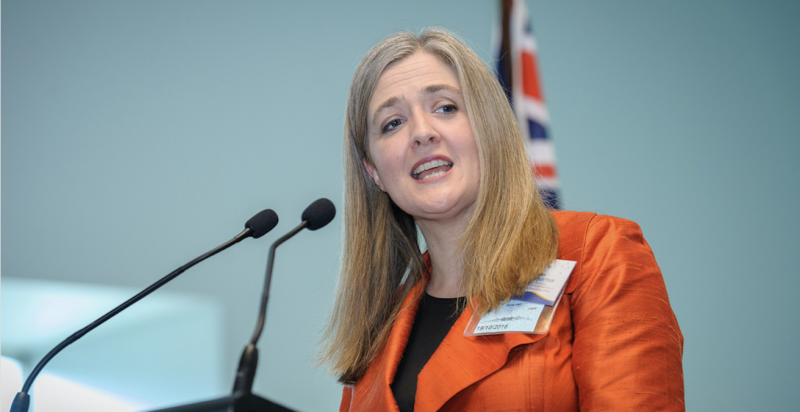 Asialink has named Melissa Conley Tyler as its new Director of Diplomacy.

Melissa comes to Asialink after 13 years as National Executive Director of the Australian Institute of International Affairs (AIIA). During her 13 years leading AIIA she built up a significant research profile with a focus on Australia’s foreign policy and the region.

She has delivered more than 40 dialogues at AIIA, establishing and sustaining networks among Australian and international leaders through Track II dialogues involving academics, government officials, media and business. She is also a regular commentator on Australian international relations.

Melissa is a lawyer and specialist in conflict resolution, including negotiation, mediation and peace education. She was previously Program Manager of the International Conflict Resolution Centre at the University of Melbourne and Senior Fellow of Melbourne Law School.

‘Melissa is an outstanding addition to our team,’ said Penny Burtt, Group CEO of Asialink.

‘She has an impressive track record in international affairs and is a recognised leader in think-tank diplomacy.’

‘Her insights and network will be invaluable as Asialink continues to develop new programs and partnerships across the region.’

‘I’ve worked closely with Asialink over many years and I’ve always been impressed by its professionalism and impact.’