Is Australia becoming the ‘lonely’ country?

As global realignments take place threatening to leave Australia out in the cold, new research finds that we’re increasingly out of step with our nearest neighbours. Especially when it comes to China. 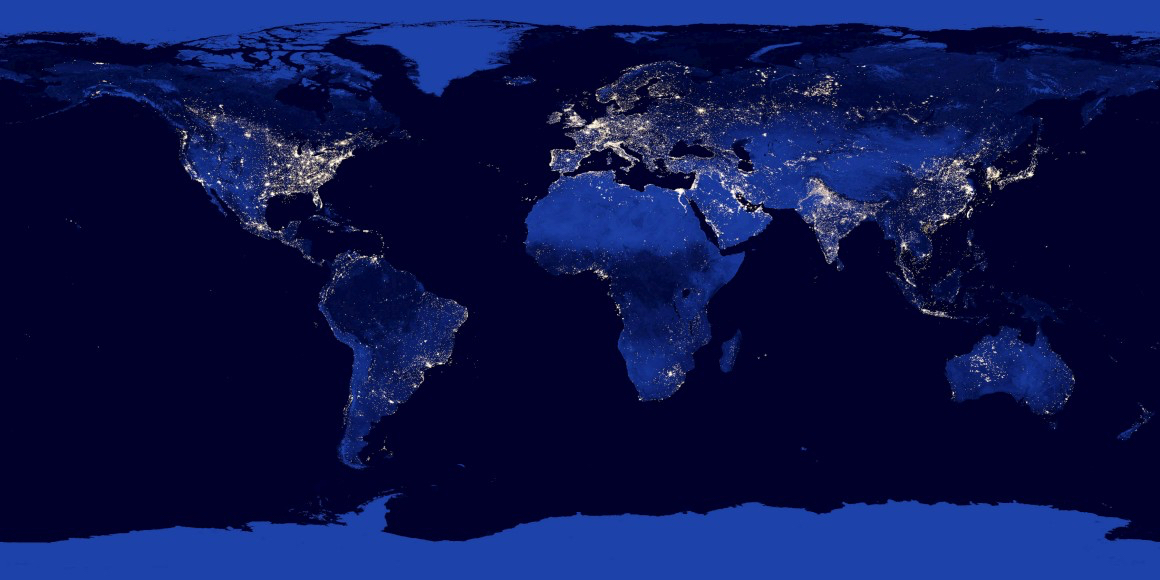 Does Australia need a new Home Affairs Ministry? In the end that may prove a moot point given the far bigger realignments taking place which threaten to leave us out in the cold. While we look to Britain and the US for inspiration, it’s countries far closer to home that will help dictate our future security and comfort. And right now, we are increasingly out of step with our region.

It’s not just that Australia’s continuing attachment to the British monarchy suggests our dreams remain focused on the other side of the world. More than any of our neighbours, we have clung to the United States, and have takenlonger than most to recognise the danger of doing so in the era of Trump. The latest Lowy Institute Poll of Australian attitudes shows the true tenacity of these commitments. Under the Trump Administration Australian support for the US Alliance (though not the actual President) has grown, and we continue to express a strong preference for New Zealand, the United States and the United Kingdom over any other country. There is also a marked lack of warmth in Australian attitudes toward our closest neighbour, Indonesia – the largest Muslim country in the world.

The sense of being out of kilter goes beyond this. It is not clear how aware we are of the genuine transformation taking place in our region. It may have mattered less in the heyday of the Alliance, but today – though we may not always agree with our neighbours – it would be increasingly dangerous to be left out of the regional conversation.

To get a sense of how that conversation is changing, Asialink interviewed a range of leading commentators across Asia, to gauge their responses to the biggest player in this region: China. And when it comes to China’s regional and international leadership, the gap between our views and those of our neighbours is troubling.

Like our commentators, Australians are increasingly focussed on China. But our preoccupations seem narrow, limited and consistently negative – a surprising thing, given we are more economically entangled with China than any other regional country. Certainly, the Asian respondents raise familiar anxieties. They pose questions about transparency and good governance, and ask whether Chinese investments will primarily advantage Chinese interests. Added to that is concern that these interests are likely to be strategic as much as commercial. Take tourism for example. Will China turn off the tap of Chinese tourists “to punish any Asian governments”, as Thai academic Termsak Chalermpalanupap, suggests? In several parts of the region there is a “trust deficit” regarding China – a sense, as academic Aileen Baviera from the Philippines puts it, that China “does not enjoy much soft power”.

But where the Asian responses are immediately different to those of Australia is in their full acknowledgement of China’s leadership – in the context of deep strategic transformation. This explicit assertion of leadership is something Australian commentary has failed to grasp. The Asialink respondents are not always positive, but they acknowledge time and again that China is offering to fill a vacuum. In the words of the Chancellor of the University of Malaya, Sultan Nazrin Shah, China is developing for the region and the world a new ‘grand design’. From time to time in world history, he says, there have been ‘grand designs’ – and today China has a Belt and Road Initiative (BRI) that aims to “stimulate transcontinental trade and cultural exchange to a level not known before”.

For their part our Chinese commentators are hesitant to describe China’s initiatives as an assertion of leadership. Chinese professor Liu Aming prefers to use the word ‘partnership’ rather than ‘leadership’ – but she knows China is a “big power” and will therefore be “more influential than many other countries”. Peking University’s Zha Daojiong insists China is “but one of the many players in the BRI endeavour” but admits that “some rhetoric out of China” is claiming “regional and international leadership”.

It is the commentators from outside China who are most open about the strategic shift in Asia. Indonesian research fellow Jusuf Wanandi believes that China is convinced it will have to fill the “lacuna and gaps” opened up especially by Trump. A prominent Cambodian scholar says the “Washington consensus” is “in decline”; Termsak from Thailand believes the US simply has “no capability” to offer the leadership in infrastructure development that China is providing.

A recent (online) survey which polled ASEAN government officials, business leaders, academics, media and civil society found 71.7% of respondents believe the US global image has either deteriorated or deteriorated immensely under the Trump administration, and 56.6% expect that the US level of engagement with Southeast Asia will decline. As to which country is now most influential in Southeast Asia, 73.6% nominate China – and only 3.5% choose the US. The findings are a stark contrast to those of the Lowy Poll here in Australia.

Asialink’s Asian commentators – whether supportive or opposed – have no doubt about the far-reaching scale of what China is offering. Its leadership claims, as our Cambodian analyst suggests, are based on two thousand years of relations with Southeast Asia. Malaysian scholar and former senior diplomat Redzuan Kushairi recognises China as developing a “grand geo-political strategy… to gain acceptance as a new world power”.

And while China is developing such a grand strategy, some in Southeast Asia argue we are not currently seeing one great power being replaced by another, but rather the emergence of a “multi hub and multi partnership structure in international relations”. To be effective in this system, as Redzuan sees it, ASEAN unity needs to be maintained. It would “be a mistake” for any ASEAN member to “think it could benefit more by handling China on its own”. Jusuf Wanandi does not want China to dominate, as the US has done since World War Two. It will be essential, he says, for cooperation not to be “a one-way street”.

Southeast Asians, it would seem, are comfortable with a multi-hub approach – they believe it gives them a degree of autonomy or elbow room. SingaporeAN diplomat, Bilahari Kausikan has written that “the preferred strategy” for ASEAN countries is “to maximise autonomy by keeping options open and maintaining the best possible relationship with all the major powers”. This is unfamiliar territory for alliance-dependent Australians.

A second take-away from Asialink’s survey relates to the question of whether China’s rise will require a re-writing of ‘the rules’ in international interaction, that is, liberal democratic institutions established in the post-World War Two era. Wanandi judges that there will be no need to “replace all the old rules and institutions” – but some change will be necessary since these old rules “were established by the Western countries”. It would be hard for Australians to argue against this last view.

The third, most important reflection arising from the survey is about awareness. Australia has become disconnected from its own region because it has failed to realise just how much the existing regional and global order is under challenge. In a possible post-American era, Australia could become a lonely and less secure country – all the more so if we fail to listen to the conversations of our neighbours.

Written by By Professor Anthony Milner and Jennifer Fang, Asialink, University of Melbourne.

A version of this article appeared in the University of Melbourne's, Pursuit.