This pace of economic change has been particularly rapid and remarkable over the past 40 years, since Deng Xiaoping launched the period of ‘opening-up’ and reform in 1978.

Lifting 800 million people out of poverty, China transformed its centrally planned and state-owned economy into a global economic force, at the forefront of Australia’s (and others) economic, trade, security and political agendas.

But such transformational growth has not been without turmoil and upheaval.

As celebrations continue for the 70th Anniversary of the PRC, China faces a new economic and social reality: Economic growth has slowed to a three-decade low of 6.2%, battered by a drop in domestic productivity, an ageing population, a decline in domestic savings, and the ongoing trade dispute with the US. 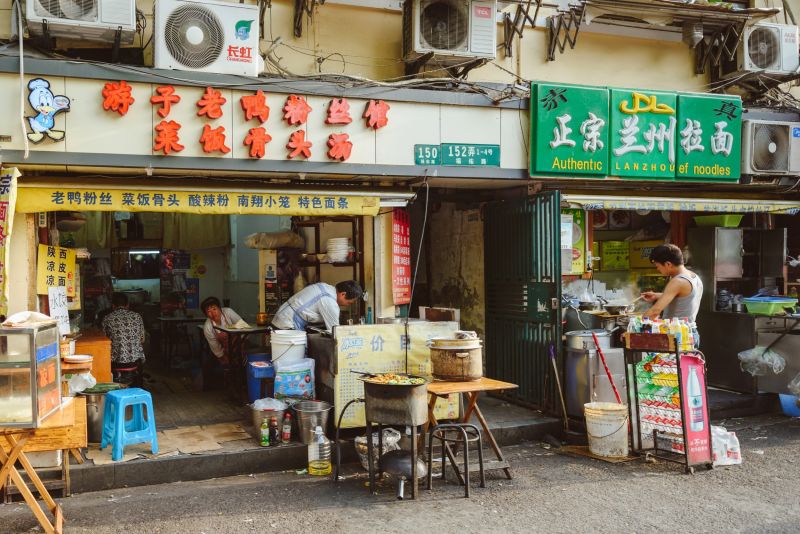 Economic growth has slowed to a three-decade low of 6.2%, battered by a drop in domestic productivity. Photo credit: Shutterstock

At this juncture, China must continue to look for new sources of growth to sustain its transition from an export and production-led economy, to an economy increasingly focused on domestic consumption.

So, what will the next phase of China’s economic evolution look like? What will drive growth and jobs in an increasingly urbanised and middle class China? And with Australia’s own trade with China growing at over 17 per cent in 2018, what shape will the opportunities of the future take?

Interlinked with the current 13th Five Year Economic Plan (2016-2020), a number of central policy platforms and major initiatives are underway to help drive this next wave of growth.

The best known is  President Xi Jinping’s signature Belt and Road Initiative (BRI). First announced in 2013, the BRI is an ambitious strategic, political and economic undertaking with the potential to create a new model of growth, from Asia to the Middle East and Europe.

International trade and investment has been fundamental to the first phase of China’s economic opening-up and growth, which the BRI takes to a new scale. It features an economic land belt from China to Eurasia along the historic silk road route, and a maritime route connecting the Indo Pacific and Africa. Both routes combined consist of around 70 countries, accounting for 60 per cent of the world's population and at least 30 per cent of global GDP. 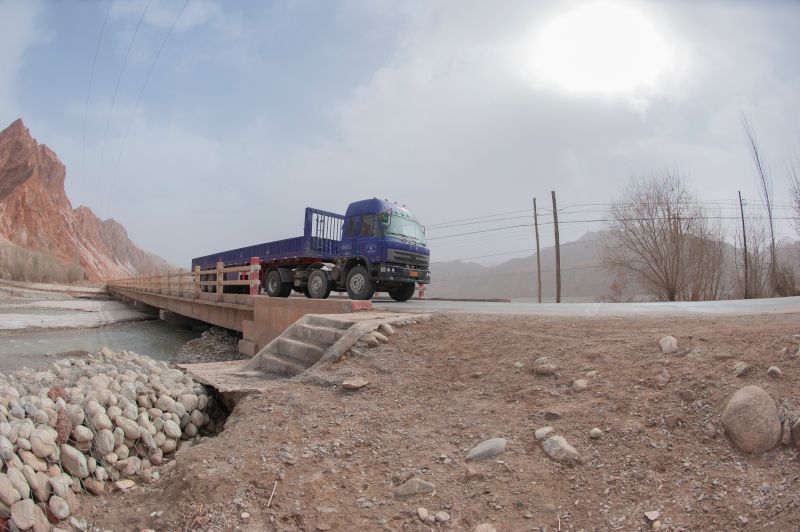 The Karakorum highway (part of the Silk Road), between Kashgar and the Khunjerab Pass. Photo credit: C. Na Songkhla

And whilst the BRI has attracted its share of public debate in Australia and elsewhere, the initiative is well underway, with more than US$1.3 trillion in projects already in the pipeline. There are also a number of third-market opportunities in countries along the belt and road that should be assessed carefully.

The Yangtze River Delta cluster encompasses the economically developed regions of Shanghai Municipality, Zhejiang and Jiangsu Provinces, which account for 40 percent of China’s GDP. This internationally oriented region has been central in China’s economic development and economic engagement with the world economy.

Similarly, the Greater Bay Area (GBA) alone – which includes Hong Kong, Macau, Shenzhen, Guangzhou and seven other cities – already encompasses 71 million people, and has a combined GDP of $US1.6 trillion.  The scale and pace of growth in the GBA means that the region could soon rival the likes of the Tokyo and San Francisco Bay areas. 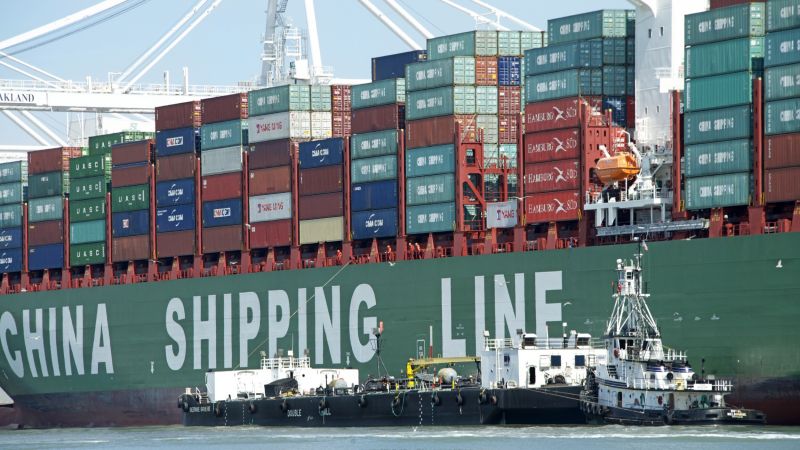 The third region is a recently developed geographic cluster, integrating Beijing with the port city of Tianjin and neighbouring Hebei province. More colloquially known as “Jing-Jin-Ji,” the super region is already an economic powerhouse, with a combined GDP that accounts for around ten percent of China’s total GDP and a population of over 100 million people –three times that of the Tokyo megalopolis.

“Jing-Jin-Ji” is also the home to Beijing’s second international airport, Daxing International Airport, which has just held its soft opening, and when fully operational will be the largest airport in the world. This large-scale infrastructure development, including links to local subway and high-speed rail, are aimed to both serve this new region and enable its economic development and growth as a region.

With its opening coinciding with the 70th anniversary celebrations, Daxing  visually demonstrates that China’s growth trajectory is well underway.

Despite the challenging global and domestic backdrop, by successfully developing ambitious central policy initiatives like the BRI and the super regions, together with pulling the right levers of reform, there is significant potential for China to unlock a new round of high-quality growth.

We are already seeing the diversification of Australia’s economic links with China in a range of sectors, including across the foreign investment landscape. There has been a surge in Chinese private investment in sectors that complement the strengthening of the Chinese economy – not only in mining and property, but also healthcare, renewable energy, food and agribusiness.

So, for Australian businesses looking to share in this next wave of growth with our largest trading partner, it will be essential to navigate this complex and evolving policy landscape, stay abreast of ongoing reforms, and carefully assess both the risks and rewards for each unique opportunity.