ChAFTA is not just about economics, it’s about Australia and Asia 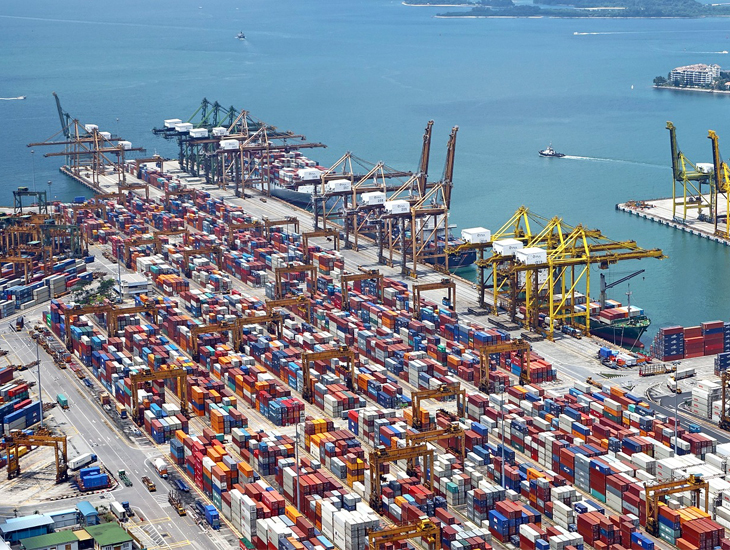 Australia has long supported the peaceful rise of China as a global power, rather than pursuing a policy of containment. ChAFTA is a way for us to practice what we preach.

​The phrase “closer engagement with Asia” is bandied around in foreign policy circles as though it were a sparkling ideology which, if implemented, would create an Australian nirvana. Indeed, the case for Australia to try to influence and be part of the institutional architecture of the Asia-Pacific region has never been greater.

It also makes great economic sense for Australia to open up the flow of goods, services and capital with the leading and fast-growing economies of the world, many of which are in Asia.

Hard-headed national interest, however, and not ideology, will deliver the best outcomes for Australia.

By any measure, Australia has done well in achieving those goals over the past three decades, which we don’t often reflect upon. There’s a long list of solid outcomes, but if I were to nominate the two most significant security achievements of recent years, they would be Australia’s success in becoming a founder member of the East Asia Summit, and the successful negotiation of the Lombok Treaty with Indonesia.

The latter has provided a comprehensive framework for our relationship with our largest and most strategically significant neighbour, and the former has guaranteed us a seat at the table of the Asia-Pacific region’s most significant plurilateral institution.

As for our economic achievements, there’s no doubt the conclusion of a web of free trade agreements across our region has been an historic breakthrough.

Beginning our great FTA adventure with New Zealand in the 1980s we’ve since concluded agreements with Thailand, Singapore the United States and, more recently, with Japan, Korea and China.

Of all those agreements, the stand-out achievement would have to be the China Australia Free Trade Agreement (ChAFTA).

ChAFTA negotiations began in 2006, when both countries launched the process in a blaze of bilateral optimism. Australia had already concluded a series of exciting agreements with China, in areas as diverse as tourism and consular assistance. However, to conclude a free trade agreement with our largest trading partner was ambitious and bound to be difficult.

The gains for the Australian agriculture sector, as a result, are understandably exciting, particularly for wine, beef, dairy products and wool producers across the nation. Moreover, investors in the financial and services sectors, manufacturers and resources and energy exporters will also reap great rewards.

In the end, though, this agreement is not just about economics – it’s about Australia and Asia. As the largest economy in Asia, with a consistent growth rate of more than 7 per cent, China is the greatest of the world’s so-called emerging powers. It will help to define the evolution of the global economy and it will be central to political and security stability across the Asia-Pacific Region.

For two decades, Australia has supported the peaceful rise of China. We’ve argued for the integration of a growing China into regional and global architecture. We’ve also fulminated against those who wish to pursue a policy of containment towards China, arguing that if we call China our enemy it will become our enemy.

ChAFTA is one of the ways we practice what we preach.

So although much of the debate about ChAFTA will centre on its economic benefits, it needs to be remembered that ChAFTA sits alongside Australia’s membership of the East Asia Summit and the Lombok Treaty with Indonesia, as one of the most important developments in our campaign to engage meaningfully with our region.

This article originally appeared in The Age.