Much is being said about China’s ‘new Silk Road’ – the Belt and Road Initiative – but is Australia listening? Asialink is addressing this problem by gathering regional perspectives on this ‘grand design’. 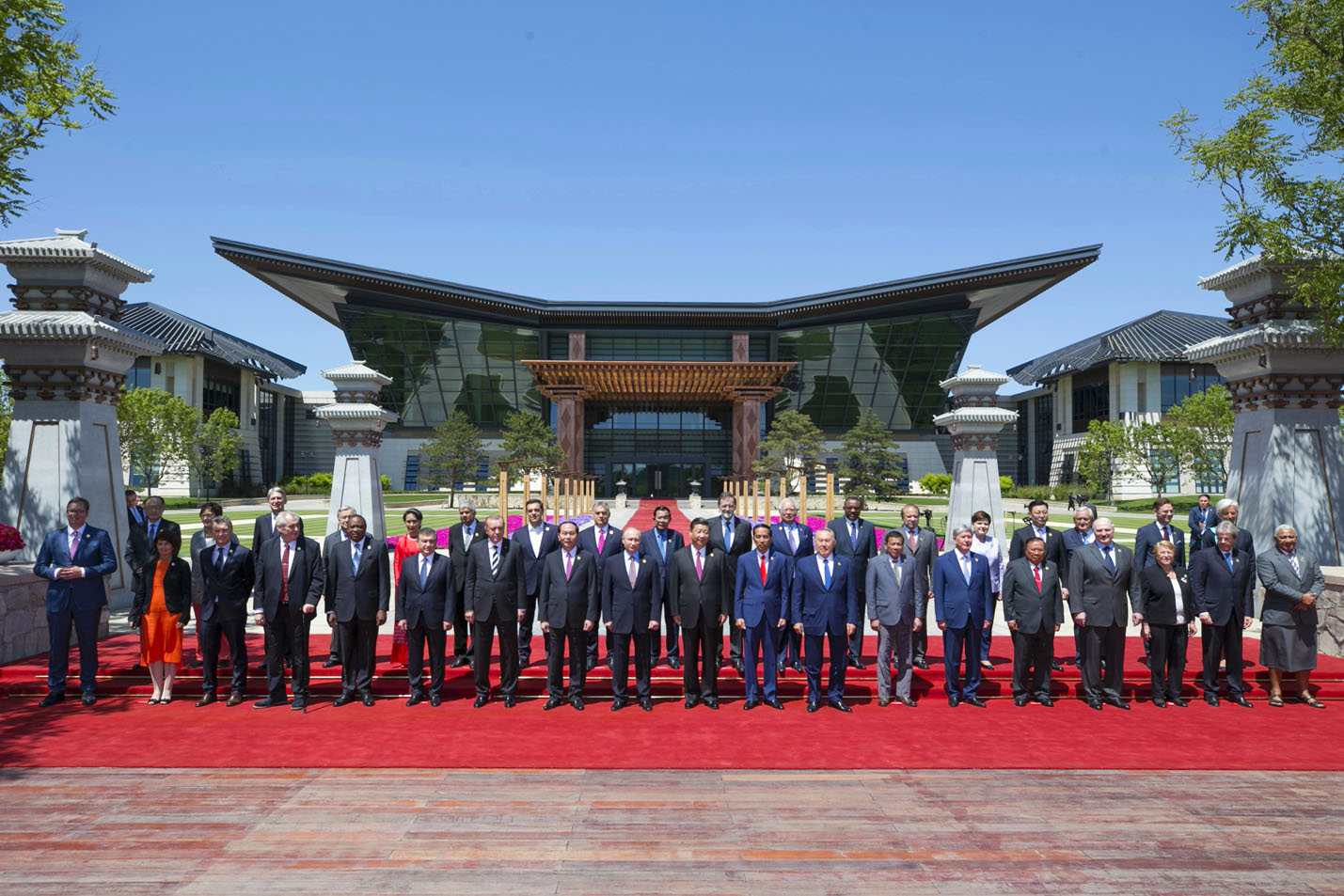 China’s Belt and Road Initiative, also known as One Belt, One Road, is one of the most ambitious economic and strategic endeavours in history, in its linking of 60 countries across the Asian, European, Middle Eastern and African continents through land and maritime routes. It harks back to the ancient Silk Road and will open up China’s developing hinterland to the world.

Experts and commentators the world over are discussing what this means, including whether or not China has begun to offer the type of regional and international leadership once provided by the United States.

But many Australians have never even heard of the Belt and Road, meaning Australian businesses may miss out on the economic opportunities it offers and Australia as a whole may not be appreciating the enormous strategic implications of the Chinese vision.

To address this problem, Asialink is gathering perspectives from experts in academia, business and government across the Asian region, including China, to see how they are responding to this new Chinese ‘grand design’ – to China’s new regional and international leadership. Is it, for instance, seen as an opportunity or a risk? What are the major concerns?

These expert opinions will be circulated widely, firstly to deepen Australian awareness of the vigorous regional conversation that is at present underway, and secondly to encourage the Australian community to join that conversation. The overriding question is how can Australia respond most effectively to the Chinese 'grand design'?

Asialink’s regional perspectives piece will be published in the media and on the Asialink website in August 2017.