Asialink Arts instigates collaborative and flexible partnerships that deliver international, public and professional outcomes for the Australian cultural sector. Fuelled by experimentation and driven by networks, we aim to be central to Australia-Asia creative engagement.

In 2017 Asialink Arts enabled 33 creative exchanges across all art forms, these included 28 outbound Australian artists who travelled to Asia and five inbound Asian artists who came to Australia. A suite of specialist creative exchanges were also supported between glass artists in Japan and the ACT, and contemporary visual artists in Japan and Melbourne, Taiwan and Fremantle, and Korea and Sydney. In September Asialink Arts in partnership with Next Wave Festival commissioned a new work from artist Skye Gellmann for the Awaji Arts Circus Festival on Awaji Island in southern Japan. Specialist circus arts photographer and film maker Kimberley Brewster went to Japan and worked with Skye and create a short film capturing the creative development of his site-specific work for the festival. 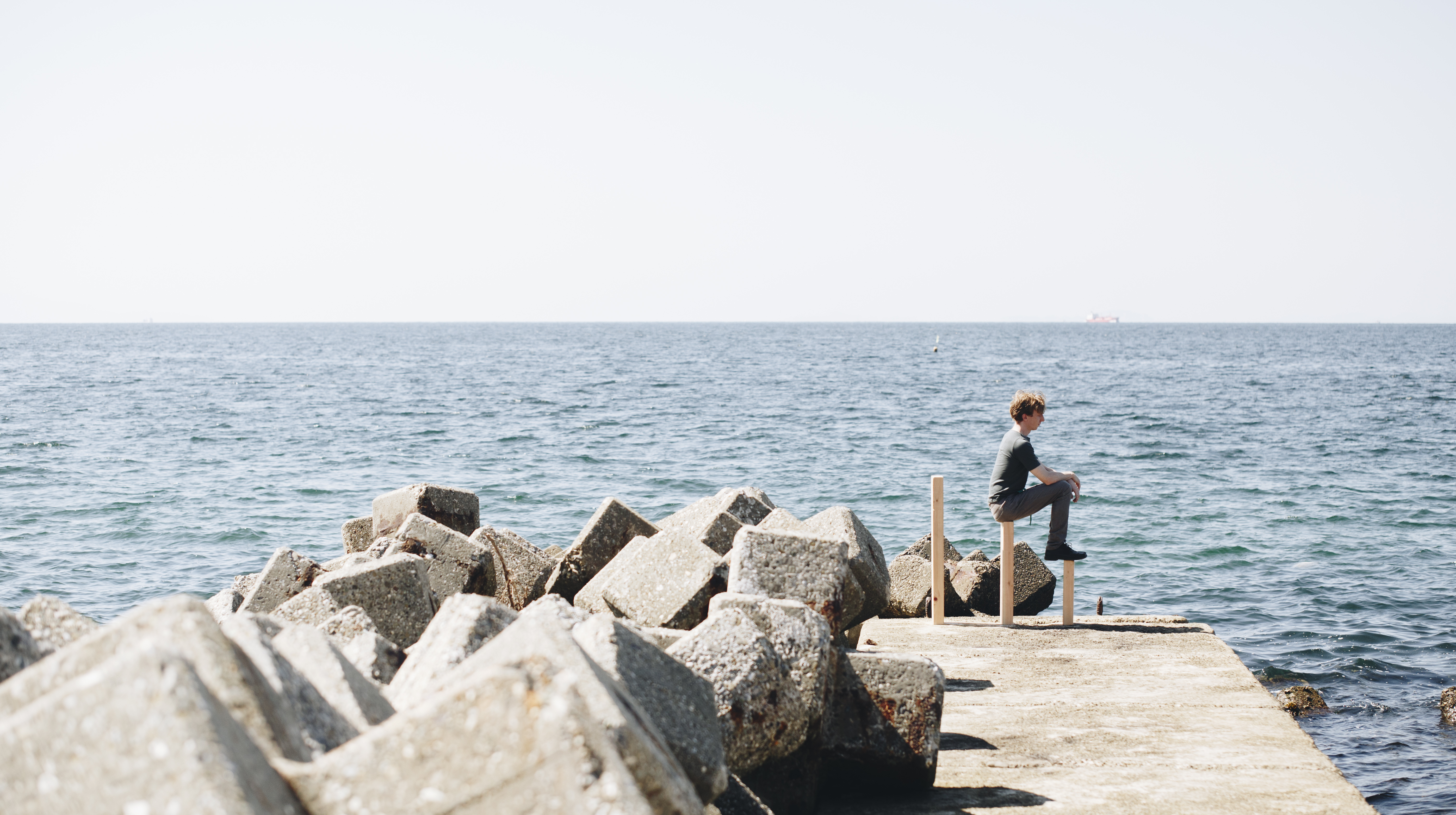 In October Asialink Arts was awarded the ‘State Arts and Culture Partnership Honours’ award in Perth for our successful partnerships with Fremantle Arts Centre and Taipei Artist Village. Another achievement for 2017 was the creation of a full-colour bi-lingual publication ‘Collaborate: Kerjasama’, documenting a three-year creative exchange for Australian Aboriginal and Indonesian artists which was delivered in partnership with Artback NT, Alice Springs and Cemeti – Institute for Art and Society, Indonesia between 2014-2016.

Following a period of strategic regrouping throughout 2017, Asialink Arts adopted a fresh approach to global cultural engagement through its Global Project Space (GPS) initiative for 2018. GPS will continue to deliver international, public and professional outcomes for the Australian cultural sector with a renewed focus on outcome projects both through creative exchanges and artist commissions.

In looking to the future, Asialink Arts also seeded the research and development for two solo artist commissions scheduled for delivery in 2018 – ‘Feeler’ by Heather B Swann (Japan/ Australia) and Lisa Roet’s ‘Skywalker’(China).