The Rise of Asia’s New Guard 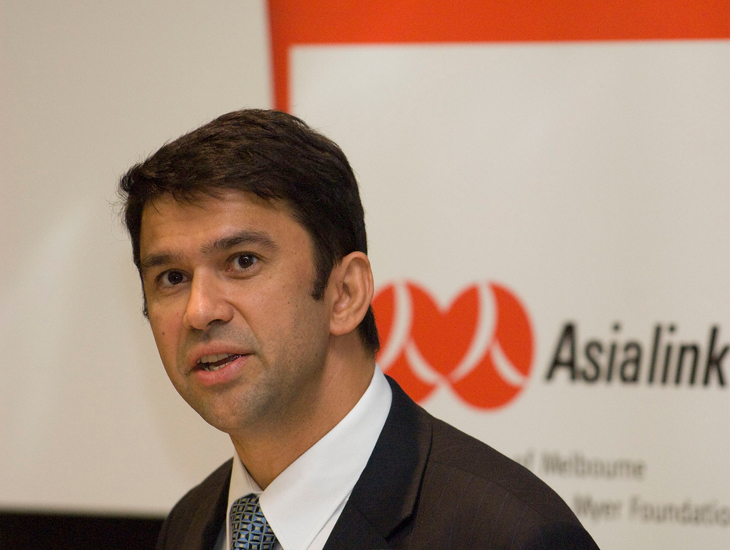 In terms of engagement with Asia, Australia is a relative newcomer. In fact, Australia’s Department of External Affairs (as it was then known) was established at Federation in 1901. On the other hand, relations between the nations of Asia go back thousands of years, with the region’s dominant powers rising and falling at different times throughout history.

Now, once again, our region is in a state of flux. The post-WWII international order of US global and regional dominance is in decline, as we see a rising China which seeks to be the preeminent power in Asia, a resurgent Japan, a budding great power in India – grappling with the challenges of its federalist system and a 1 billion strong population yearning for growth, and an Indonesia struggling with its regional relations as it manages prickly nationalist sentiments.

While major conflicts in our region seem unlikely, it’s likely that we will see friction and competition over coming years. Predicting the future tends to be a case of known unknowns rather than an exact science. With that in mind, the ANU’s Professor Michael Wesley sets out his thesis for the rise of Asia’s New Guard and regional relations in his latest book, Restless Continent: Wealth, Rivalry and Asia’s New Geopolitics.

Wesley is that rare breed of academic who makes a concerted effort to translate complex geo-strategic issues for the general public. Restless Continent is an engaging and approachable contribution to public understanding of the rise of Asia’s great powers – Japan, China, India, Russia, and Indonesia – and the economic, political and strategic trends that will determine this continent’s future.

Wesley argues that the growing economic and social interdependence between Asian economies will bring benefits to regional prosperity and development, but also risks as states secure access to markets.

Wesley points to a trend among many Asian states that old regional rivalries and tensions will surface again due to the deeply hierarchical nature of Asian relations.

In this vein, he argues that the South and East China Sea disputes are really disputes about hierarchy.

Wesley paints a picture of the new great powers of Asia as ‘self-absorbed cold monsters’ who are hierarchic, proprietorial and determined to be preeminent. As these great powers grow, so will their ‘strategic claustrophobia’ and concerns about their own vulnerability to encirclement.

According to Wesley, the Asian great powers, like their predecessors, will be moral narcissists, convinced that they alone are uniquely moral and all others avaricious. Exceptionalism will dictate great power behaviour in the multilateral context and, while the great powers will accept interdependence begrudgingly, they will seek to shape the rules of the global system to suit their own interests.

So how should Australia grapple with these seismic shifts in power relativities in the region? At Asialink’s inaugural Australia in Asia lecture on 23 September lecture, Wesley suggested that for middle powers like Australia the only way to keep these ‘cold monsters’ at bay is to promote ‘globalism’ and rules which apply to all. A noble but monumental task, especially as we see a multilateral system under great strain.

Professor Michael Wesley delivered the inaugural Asialink Australia in Asia lecture on 23 September at the University of Melbourne, on the topic of Australia and Asia’s New Guard: Australia’s response to the rise of great powers in Asia and the demise of the post-WWII international order.

Asialink’s Australia in Asia lecture series are designed to showcase the best new thinking on Australia’s engagement with Asia, as well as provide a deeper understanding of the challenges and opportunities that the region presents for Australia and its future peace and prosperity.