Taking the world closer to solving the schizophrenia puzzle

Asia-Australia Mental Health is taking the world one step closer to pinpointing an underlying cause of schizophrenia. 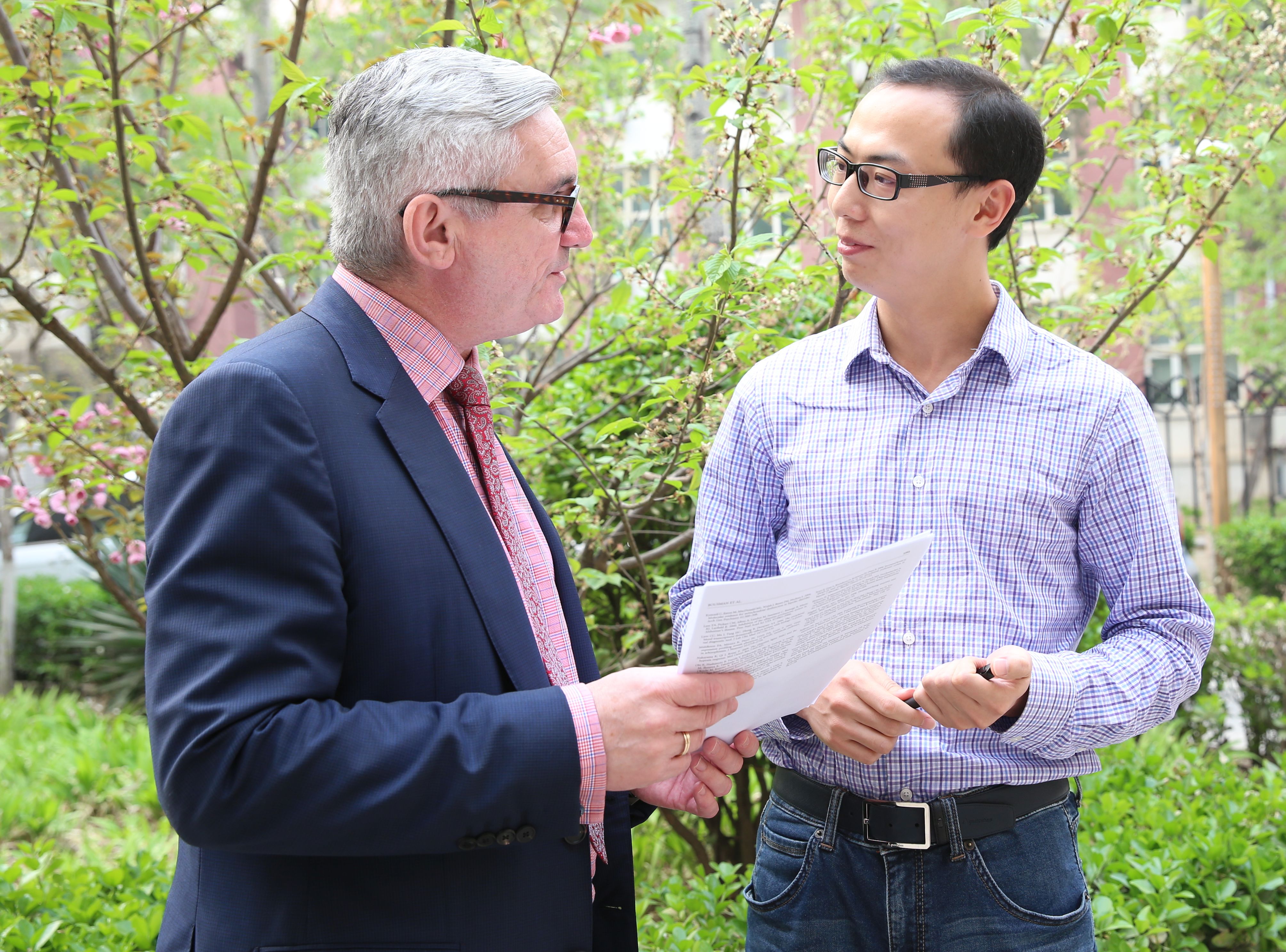 A China-Australia collaboration based at the Department of Psychiatry as part of Asia-Australia Mental Health’s (AAMH) China activity is taking the world one step closer to pinpointing an underlying cause of schizophrenia. Building on over 10 years of connection and partnership between AAMH and Peking University’s Institute of Mental Health, The University of Melbourne and Peking University Centre for Psychiatry Research and Training was established in 2014.

Chenxing Liu from Peking University is one of five PhD. students currently enrolled in the Centre. Under the supervision of Professor Ian Everall and Dr Chad Bousman, Chenxing has discovered four genetic pathways common for people with schizophrenia from European, African American and Chinese backgrounds. Knowing these exact neural pathways, will lead to more targeted and effective treatments for this often profoundly disabling condition.

Other research collaborations in the Centre are focusing on diverse topics that range from autism to old age psychiatry and the effects on population mental health post disaster.  A further five PHD students from China are looking to be enrolled in the Centre in 2018, demonstrating the value and power of a long term investment in the China relationship.