Jorng Jam is a contemporary art and history project which remembers, reclaims and reinterprets Cambodian social history from before, during and after the Khmer Rouge era. 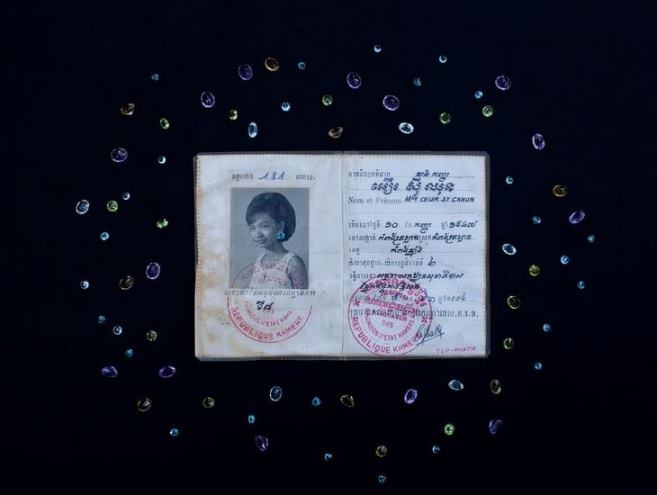 Jorng Jam is a collaborative project and exhibition series featuring the work of four young Cambodian artists: film-maker Neang Kavich, sculptor Kong Vollak, photographers Kim Hak and Neak Sophal. The project is curated and produced by Brisbane based producer, Pip Kelly, who initiated the project during an Asialink residency to Cambodia in 2013.

The core of the 2013 project involved the Jorng Jam artists interviewing and responding  to the personal stories and old family photographs of Cambodian people living in Phnom Penh. 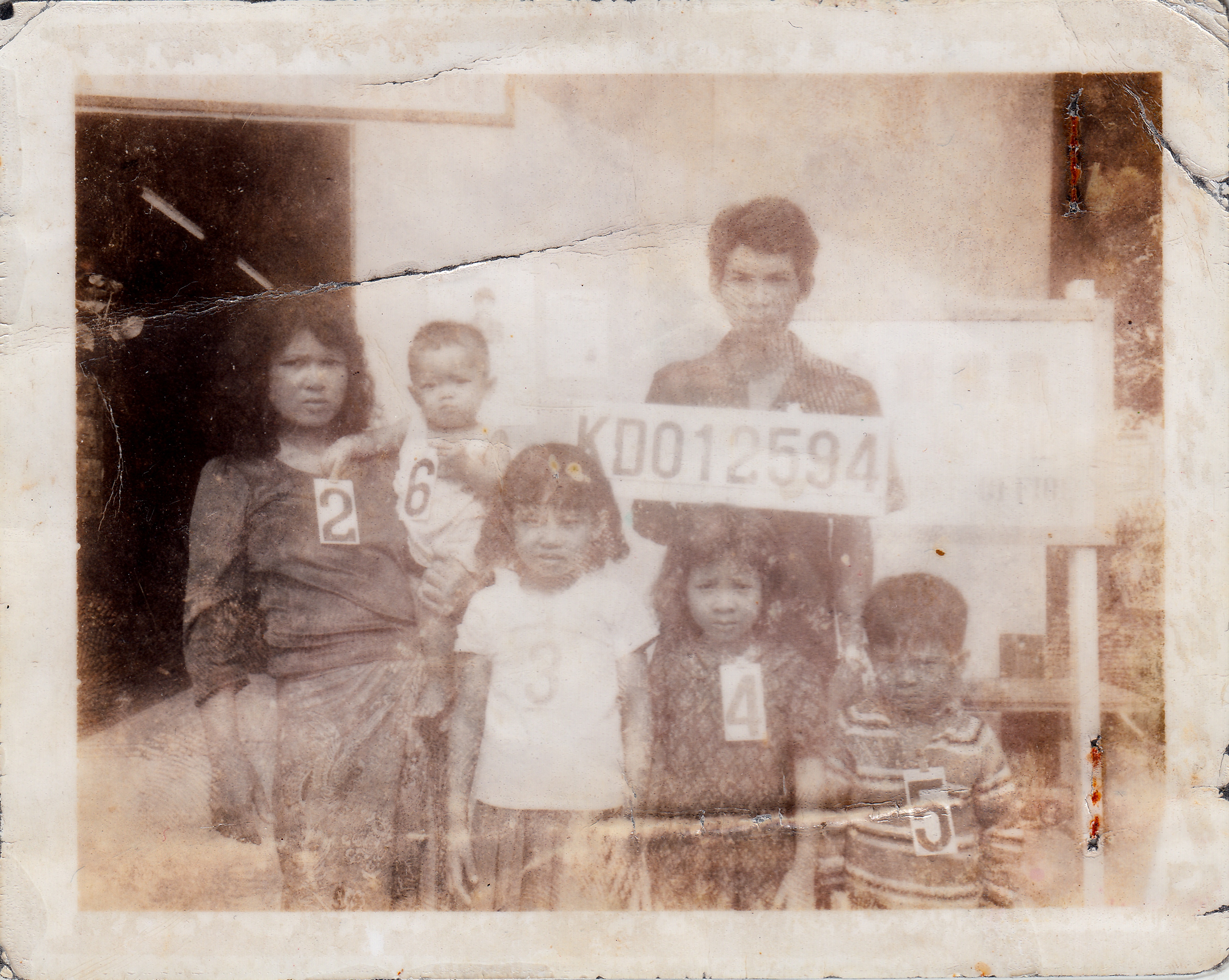 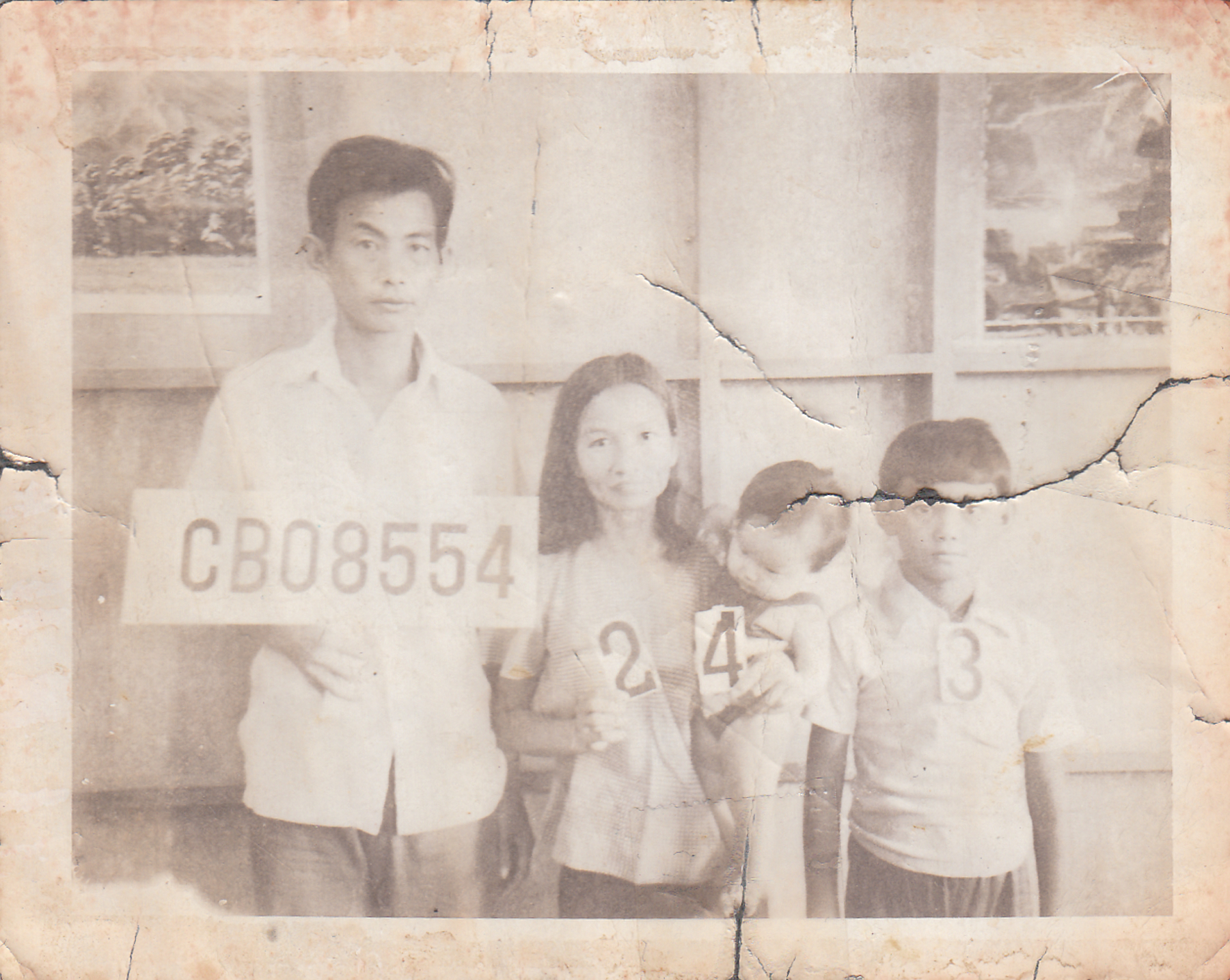 As Kelly explains “During the Pol Pot era [1975-79] many family photographs were destroyed… but wrapped in plastic and buried, hidden in clothes and kept close to the heart while working in the fields, Cambodian people managed to secretly keep memories and symbols of their own identity in the form of photographs during the Khmer Rouge years."

Realising that personal photography and stories were not being systematically collected, preserved and recorded, the group exhibited new contemporary artwork alongside historical photographs and stories during the Our City Festival, Phnom Penh in January 2014. 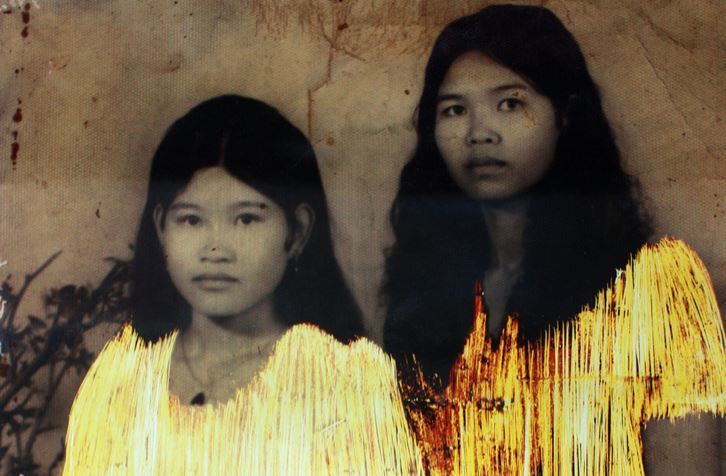 In 2015 the project travelled to Brisbane to engage with Cambodian-Australian people living in Marsden and Logan. The orginal participating Cambodian artists conducted a more extensive research and development phase , working with nine Cambodian-Australian families in Logan before presenting a series of new artworks alongside historical material at Logan Art Gallery.

The resulting exhibition Jorng Jam II aimed to connect Cambodian and Australian communities in remembering, reclaiming and reinterpreting historical knowledge and photographs from before, during and after the Khmer Rouge era. The exhibition acknowledged the communities  survival and strength during the regime, and their bravery searching for a new home while travelling to and living inside refugee camps. 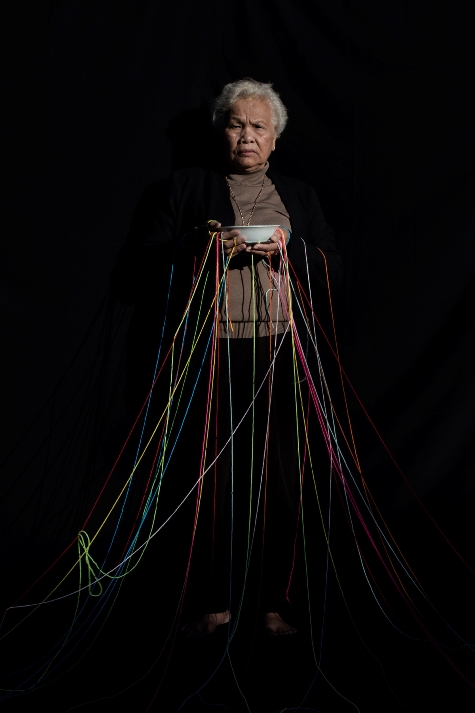 As well as revealing stories from the past, the participants of Jorng Jam hope to encourage other communities to record their own histories, and to use contemporary art practices as a way of educating, reclaiming and connecting.

To find out more about Cambodia’s social, personal and political histories and to view the artists’ creative responses,  visit the newly launched Jorng Jam website.