Is there room for diversity inclusion in the gender debate? 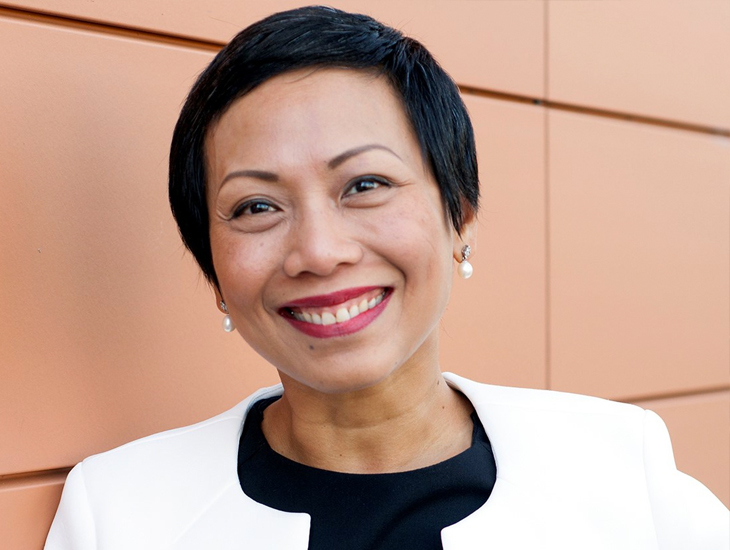 Luke Sayer’s article on the topic of merit, prompted me to write. It was a fantastic article from the CEO of PwC Australia, highlighting the importance of diversity and inclusion in the discussion of ‘diversity’ and leadership in the workplace.

While the recent elevation of more women into the cabinet of our new Prime Minister Malcolm Turnbull, should be celebrated, it also highlights that on the issue of ‘diversity and inclusion,’ we still have a long way to go.

In our current ‘diversity’ debate, gender is the main focus. Mr Sayer’s article is one of the few that I have read from a CEO acknowledging that there are barriers not just for women, but for those from culturally and linguistically diverse (CALD) backgrounds as well.

DAWN, the network I have founded, is currently pushing the conversation around the need to increase the number of ‘cultural’ faces and experiences in leadership teams across Australia. There is a wealth of human talent that remains untapped and undervalued in our mainstream institutions. At the moment, the proportion of leadership roles in these major organisations and institutions do not meaningfully reflect the importance of multiculturalism and immigration for Australia and its future.

Almost one in three Australians was born overseas and one fifth of the population is a second generation Australian.

It is projected that by 2050, migration will contribute 40 percent to Australia’s GDP. That’s $1.6 trillion.

Yet where are the senior executives across our mainstream institutions to reflect this growing prosperity?

Our mission is to unlock and promote the talent from Australia’s culturally diverse population, which will help drive the nation’s social and economic prosperity. Through DAWN’s initiatives, which includes our Asian-Australian Leadership Conversations and proposed Emerging Leaders Development Program, people of culturally diverse backgrounds have a channel to build their leadership capabilities in their personal and professional journeys.

Emerging leaders will benefit through DAWN by gaining professional mentorship, connections and encouragement to overcome inherent career barriers such as the bamboo and glass ceilings.

Our aim is to make sure that our emerging leaders are prepared to take on the challenges that are required of a leader, to lead.

This article originally appeared on LinkedIn.