In 2017/18, Asialink Arts will present a two part exchange between the Awaji Art Circus Festival in Japan, and Next Wave Festival, Melbourne.

In July 2017 Asialink Arts announced its next chapter, which launched a new initiative, Global Project Space (GPS), designed to reposition Asialink Arts as a key innovator of curated projects that provide opportunities for a contemporary cultural engagement and development. 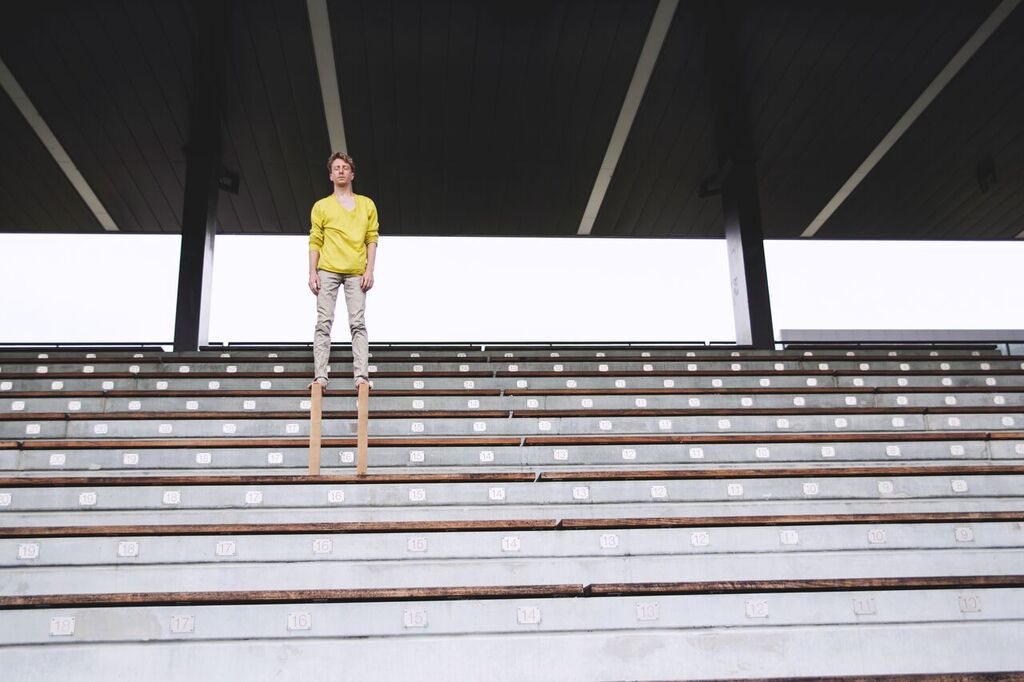 Under the new GPS initiative Asialink Arts has selected physical theatre performer Skye Gellmann to participate in the Awaji Arts Circus Festival on Awaji Island in Japan, which opens on September 30.

The festival aims to rejuvenate interest and visitation to Awaji Island and brings circus artists from all over the world to perform outdoors and create site specific installations in response to the island’s unique natural beauty.

Skye will adapt his award winning work ‘Bodies Over Bitumen’ for the Awaji Arts Circus. The work originally evolved to respond to Melbourne’s urban environment, winning the Best Experimental performance in Melbourne Fringe in 2015 and the Greenroom Award for Innovation in Contemporary Circus.

Skye Gellmann’s work demonstrates circus' ability to communicate in ways beyond spectacle, it is minimalistic, eclectic and cross-disciplinary. Skye’s approach brings together installation, stage, performance art, immersive theatre and visual art, creating encounters designed to alter perspectives and make the audience reflect on the state of the world we live in.

Specialist circus arts photographer and film maker Kimberley Brewster has been commissioned as part of the project to photograph Skye and create a short film that captures his process as goes about adapting his work for the outdoor performance spaces on Awaji Island.

This Asialink project has been supported through a Gift to the memory of Masa Hiraoka and Setsu Hiraoka and Yasuko Hiraoka Myer.