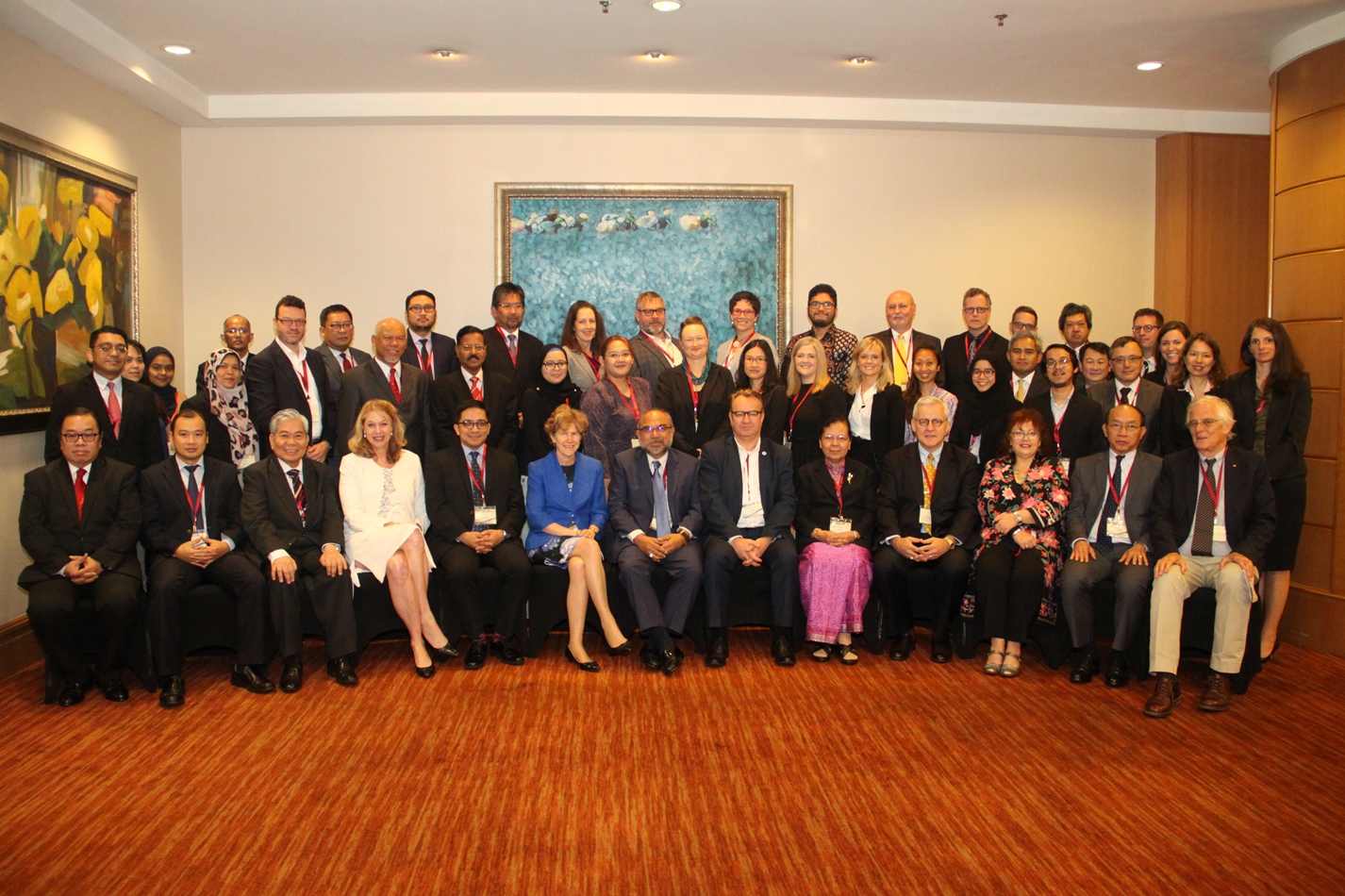 The ASEAN-Australia-New Zealand Dialogue (AANZ) was convened from 19 to 20 November in Kuala Lumpur, Malaysia.

The AANZ comprised six sessions over two days and a reception at the residence of the Australian High Commissioner to Malaysia. The first session was a panel of officials comprised of Ms Bronwyn Robbins, Deputy Head of Mission, Australian Mission to ASEAN, Her Excellency Ms Stephanie Lee, New Zealand Ambassador to ASEAN, and Mr Mark Neo, Deputy High Commissioner of Singapore to Malaysia. This session highlighted issues to be discussed at the dialogue through the lens of respective Governments. 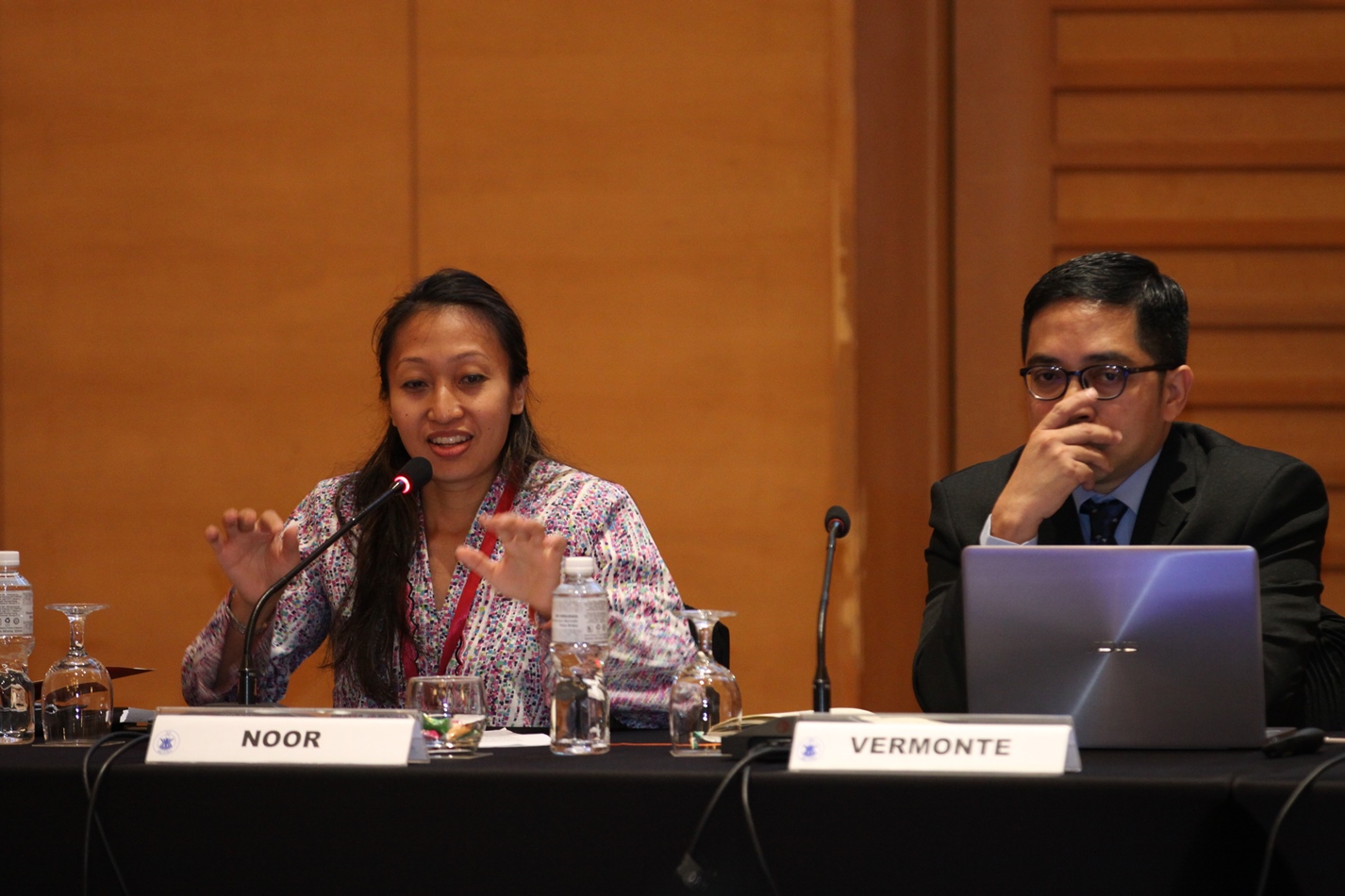 The second session of the AANZ was ASEAN: What next? which focused on the 50th year anniversary of ASEAN and future of the regional organisation. The third session turned to how players like ASEAN, Australia and New Zealand perceive possible changes and the state of leadership by China and the United States in the region. The fourth focused on how the region might move forward on regional economic integration and agreements. The fifth on domestic dynamics and their impact on inter-state relations in the region. The sixth and final session of the AANZ focused on the convergence between technology, foreign policy, and security. 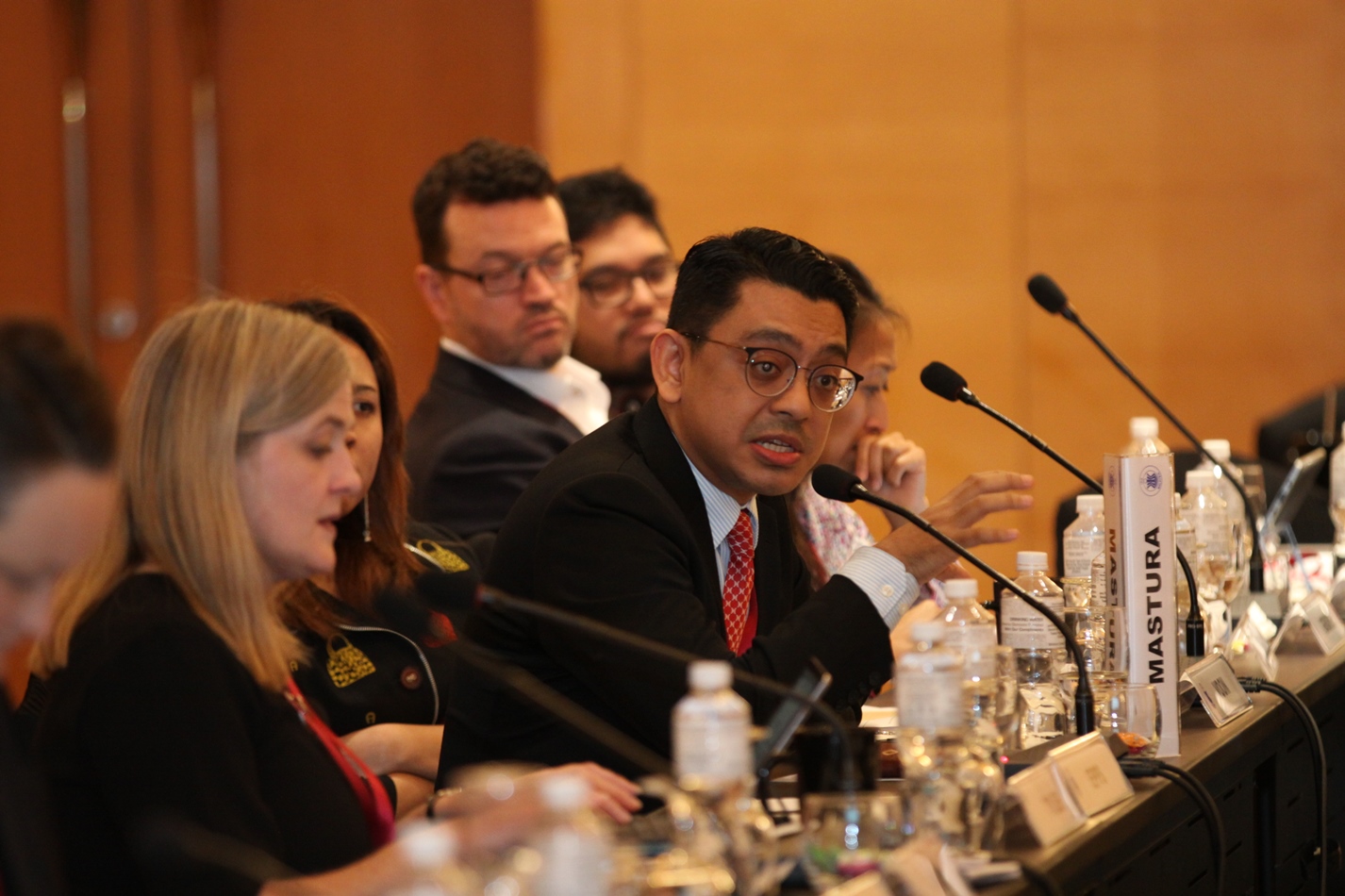 View all the event images here.