Art and Robotics at the Kathmandu Triennale In 2016 experimental artist Michael Candy travelled to Kathmandu for a three month residency at the Robotics Association of Nepal (RAN). RAN has been running workshops, competitions and hackathons in Kathmandu since 2010.

Learning that new engineering technologies were being combined with ancient traditions to rebuild temples following the 2015 Nepalese earthquake, the artist proposed a corresponding investigation into the impact of current technology on contemporary spiritual practice.

After researching and collaborating with the local community, Candy’s original proposal shifted as he began building remotely operated robots to play out scenes inspired by local tales and music. Designed and built in the later months of 2016, the artist developed, built and filmed an array of robots carrying out precise interactions and scenarios. 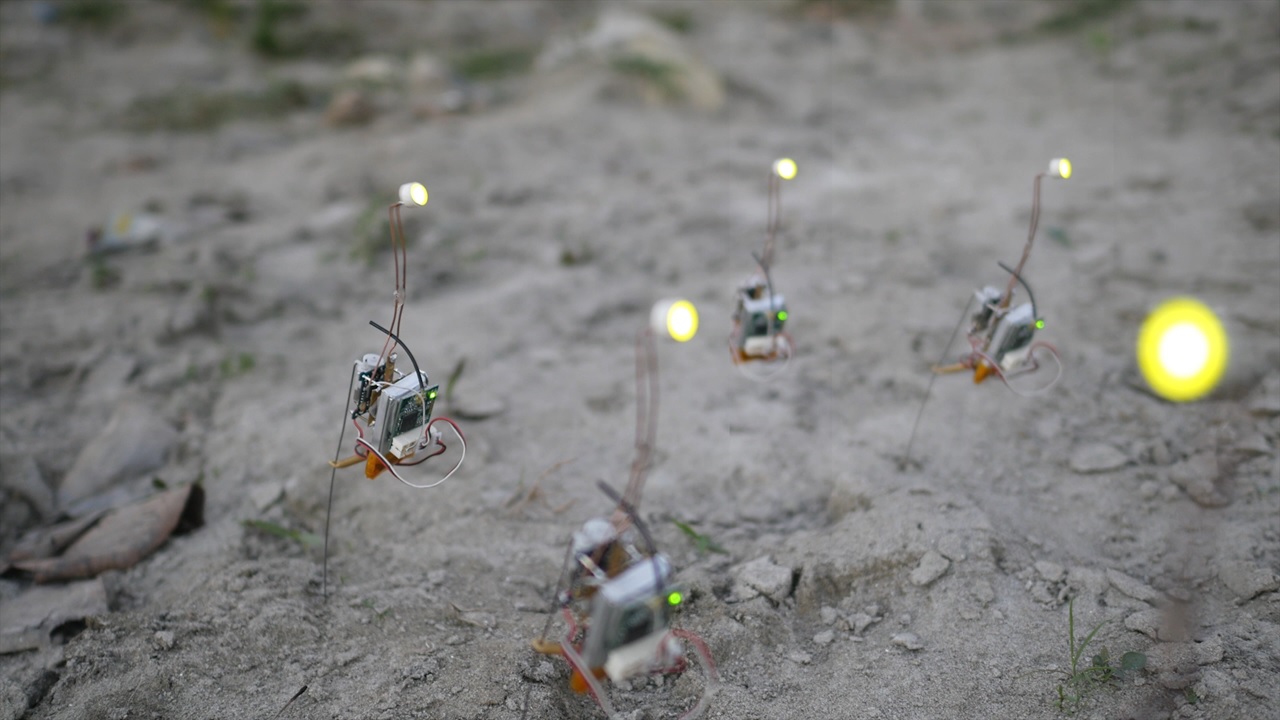 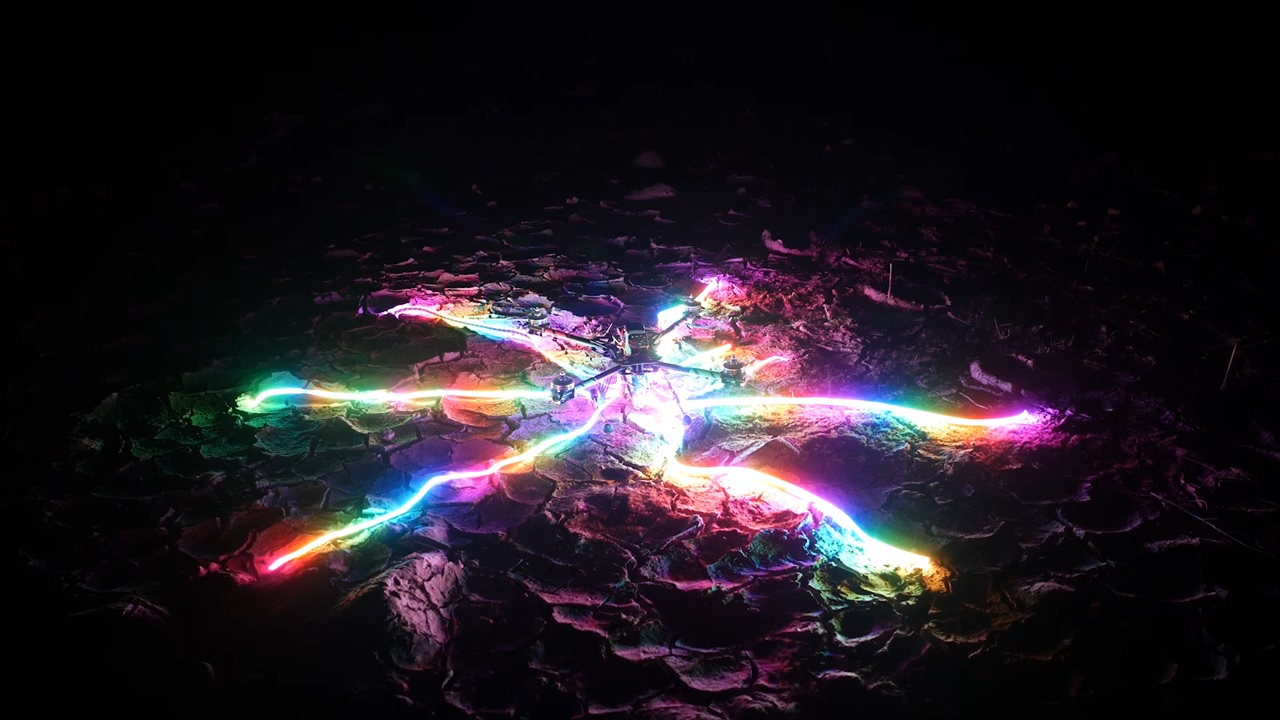 The resulting film Ether Antenna follows the story of more than 10 robot characters on a surreal journey through Nepal. Fusing spirituality with robotics, the cybernetic story explores humanity’s paradoxical affinity between technology and ecology.

Having set up studio in a hackerspace in Kathmandu in September 2016, Michael Candy also presented a masterclass that engaged local artists in a collaborative discussion about how design, art and political issues might be resolved with the application of technology. He also demonstrated a home-made 3D printer- a relatively new tool for artists in Nepal.

Catching the attention of curators while still making the work, Michael Candy was invited to present his finished film as part of the official 2017 Kathmandu Triennale. Nepal’s premier platform for global contemporary arts, the Kathmandu Triennale engages with social themes, and takes place over four main venues.

Candy returned to Australia to edit the film, before returning to Nepal for the opening of the Triennale in March this year. Wanting to reconnect the film back to the communities and locations in which it had been shot, at the request of the artist Ether Antenna was screened in a mobile cinema in underprivileged areas of Kathmandu, including schools, orphanages and NGO’s between 24 March  - 3 April 2017. The work was described by Bato Ko Cinema as “a perfect amalgam of the eastern philosophy and DIY robotics.” 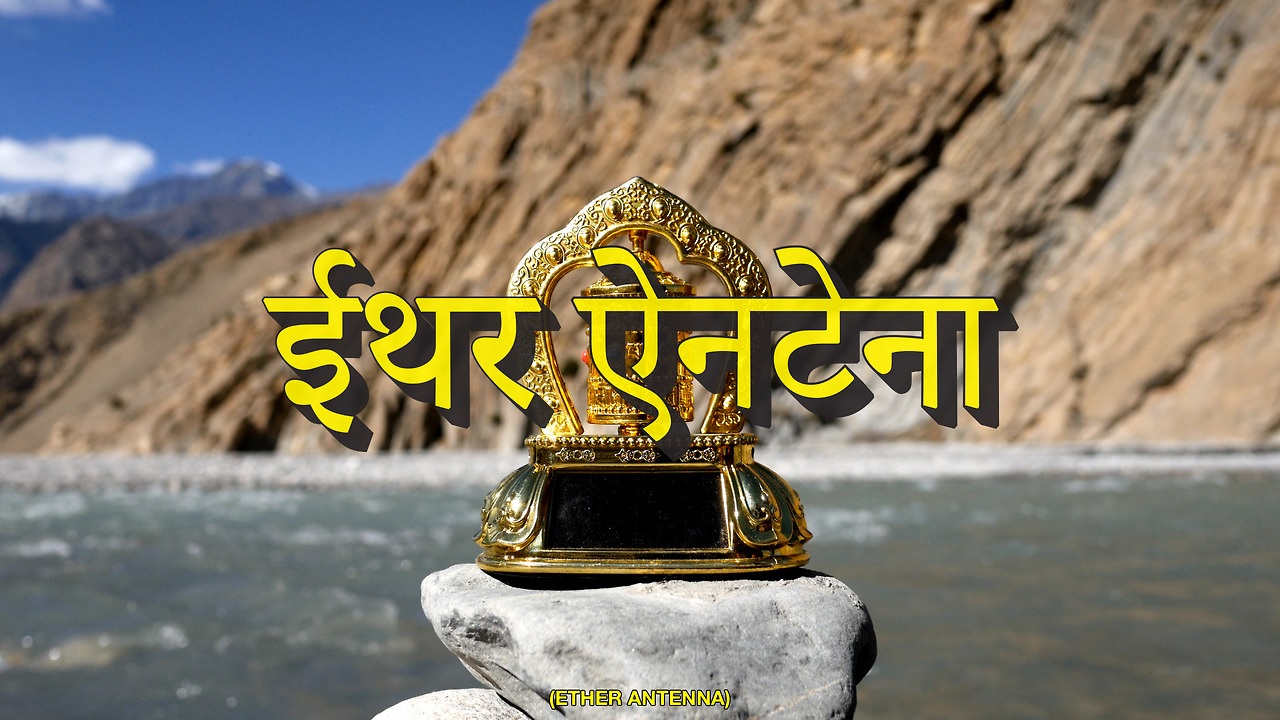 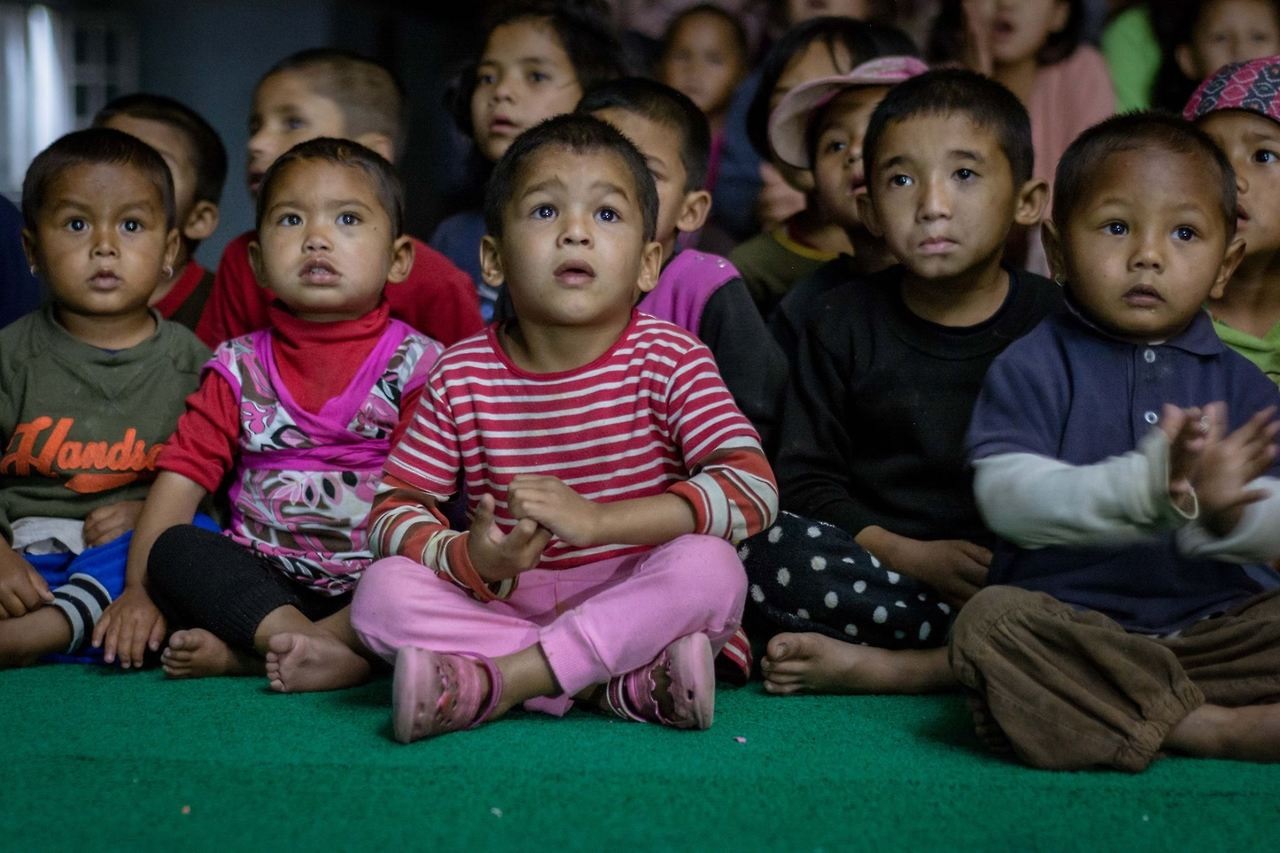 Given the success of the screenings and immediate interest shown in his new work Michael Candy confirms that “having the Kathmandu Triennale invite me back and giving me the chance to share my new work in such an engaging way has been amazing.”

Working across robotics, kinetic sculpture and systems theory, Michael Candy is a member of BESTCINCO Media art and design group as well as Golden Solution Collective. He has been involved in many international and local projects, winning the WRO Award as part of the 16th Media Art biennale in 2015.

For those of us who couldn’t make it to the Triennale, Michael Candy will be exhibiting the work Ether Antenna at Bus Projects in Melbourne from 12 April – 6 May.

To find out more about the artist visit his website.