Andrews looks to engage with China beyond business 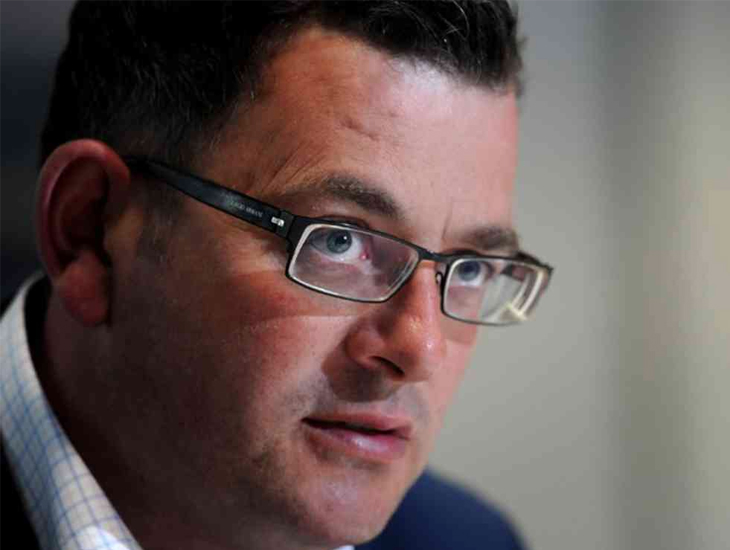 The Victorian Premier Daniel Andrews has completed his first official overseas visit to China. With the primary focus on bilateral trade, Mr. Andrews also announced the signing of a Letter of Intent to establish a sister-state relationship with Sichuan in 2016.

In line with Victoria’s new China Strategy, the proposed relationship is yet another step by the Victorian Government to establish closer cultural ties with China.

While this is a symbolic development for all Victorians, this announcement will be of even more significance to the over 90,000 Chinese born Victorians. The local Chinese community in Victoria is continuing to grow with most ties being driven by the Chinese student population. For example, in 2014 alone, Victoria saw almost 50,000 international student enrollments from China, making it the largest foreign student population in the state.

The cultural alignment between Sichuan and Victoria is clear, with Sichuan’s capital city Chengdu rated as China’s most livable city in last year’s report by the Asian Development Bank. It is China’s fourth most populous Province with over 80 million people, and this move supports the development of a long-term relationship between the two states.

Today marks an exciting milestone in paving the way forward for a formal sister-state relationship with one of China’s fastest growing provinces.

While there has been a number of headline trade-based announcements relating to China in recent years, this relationship is a forward step in developing exchanges beyond economic growth with a major focus on improving overall cultural awareness of China, across the state.