The Asian experience with COVID-19 is as varied as the region’s politics, economics and culture.

Some countries appear to have been spared the worst of the pandemic’s ravages on human health because of swift government action, effective institutions, and well-resourced health systems; others are battling to contain its spread in overcrowded cities with few of the tools available to their wealthier and institutionally stronger neighbors.

But the quality of the response has not only been a matter of resources. Wherever we look the picture is of ill-prepared governments, reacting under immense pressure, and grappling to strike an impossible balance between public safety and economic vitality. This is as much the case in the region’s most advanced countries as in its least.

While many strategies for combatting the virus – quarantines, lockdowns, testing regimes and social distancing – have been shared to varying degrees across the region, the responses to the pandemic, and their effectiveness, have owed as much to the unique circumstances of each country as agreed epidemiological templates for controlling disease.

It suggests each country will emerge at a different time from the pandemic and in a different condition.  Some of the lessons drawn will be common to all. But for others, countries will need to look to their individual experiences.

It is still too early to tell what the trajectory of the virus’s spread will be in many parts of Asia; even more difficult to predict with any great certainty the nature and scale of the inevitable consequences for politics, economics, society and diplomacy.

Still, we can start to chart the varied ways countries have been dealing with COVID-19 and search for clues that might tell us something about the shared and individual legacies of this pandemic.

Today, Asialink Insights begins a series of articles mapping the responses of a cross section of countries from Northeast Asia to Southeast Asia and the sub-continent.

In each country, we will look at the state of the outbreak, the policies designed to contain it, the economic impacts, and the likely political repercussions. We will attempt to be forward looking where possible to assess the likely trajectories, as hard as that is amid great uncertainty over all the ramifications.

We should heed advice to resist the tendency, as is often the case in a crisis, to overstate the enduring changes that are likely to follow the COVID-19 outbreak. Many of the big geopolitical and national policy challenges we face will remain the same on the other side of the pandemic, although some trends might be accelerated.

While some countries might want to ensure they have better guarantees of supply of certain vital products, global supply chains were built because of compelling commercial logic. They drove competitiveness and profits. Ultimately, they benefited consumers. Asia was one of the big winners. 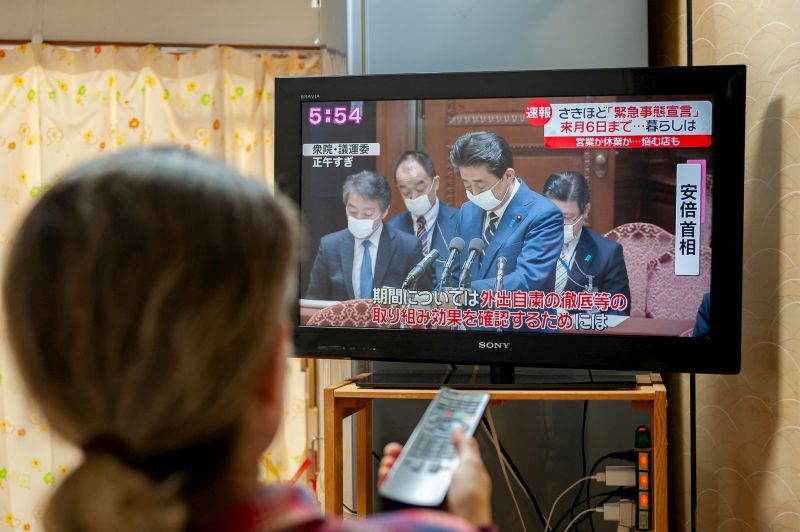 But countries should be wary of the rise of nationalism. The COVID-19 crisis could provide fertile ground for populists ready to blame ‘foreigners’. Ethnic Chinese have been targets of anger in some parts of the region and Australia, but China has not been immune from the blame game either.

In domestic politics, there arguably has been a long-term trend in Asia to pluralism and regionalism even as democracy has sometimes faltered. The drivers of this identity politics likely include rising incomes, urbanisation and access to communications technology. The trend might be interrupted by COVID-19, but it is hard to see it being reversed. The fate of individual politicians and regimes is a different matter.

The big strategic shifts in the region, and the associated challenges, will remain and might be aggravated as countries seek advantage from uncertainty and new configurations of power and prestige.

As was the case before the outbreak of COVID-19, the regional centre of gravity will be China.  It is with China that we start our series today. The country where the pandemic originated also is one of the keys to the region’s exit from the crisis.

China’s record is mixed. It has faced criticism for failing to disclose the pandemic potential of COVID-19 when it broke out in the city of Wuhan in December. This has prompted calls for an international inquiry – which have angered the Chinese Government. Since mid-February, the official number of new infections has slowed to a trickle, although the early lack of transparency continues to shadow confidence in Beijing’s record. 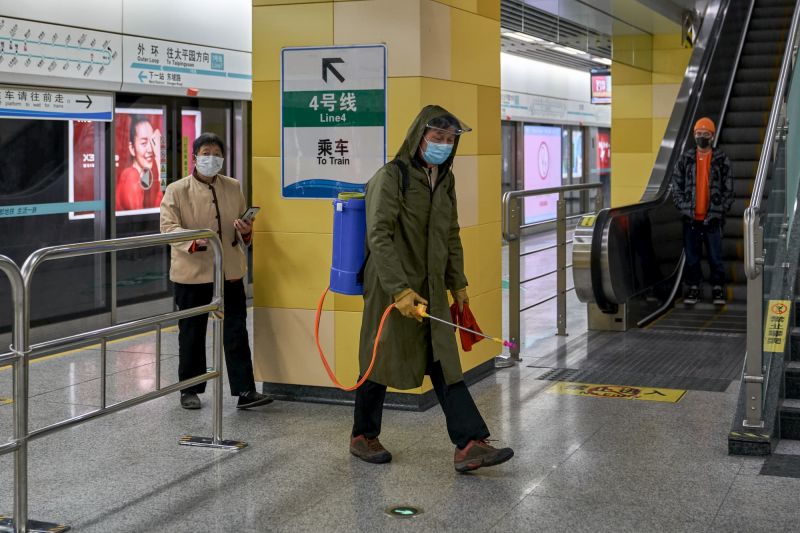 Still, crisis can create opportunity. Xi Jinping, initially depicted as a loser at home and abroad, has been able to reframe the debate by exploiting confusion in Donald Trump’s White House and the strength of China’s medical goods industry to elevate Beijing’s status in the region. Now, it is American rather than Chinese soft power that looks like taking a hit.

There are other good reasons to pay close attention to the Chinese experience.  It is several weeks ahead of the rest of the region in managing the virus and its consequences.  And its steady economic recovery will be vital to the strength of recovery elsewhere.

For now, the official data suggests Asia as a whole is faring better than Europe or North America. As of 6 May, Asian countries accounted for 226,000 out of 3.5 million confirmed COVID-19 infections globally.

However, there is no room for complacency. Singapore was hailed as a global success story in early March, only to find itself having to lockdown when COVID-19 suddenly took off again. Indonesia looks like it might be among the worst affected both in terms of human suffering and economic damage. By some estimates, it is still several weeks away from the peak of infections.

Moreover, Asia can expect an uneven and slow release from the pandemic. The experience of countries is far from uniform and the costs it imposes won’t be shared equally either. How all this unfolds with our nearest neighbors will have a direct bearing on Australia’s security and prosperity in the post-COVID world.