Australia has made significant strides in the representation of women in diplomacy. Has there been a similar trend across Asia? Does this support Australia’s diplomacy in the region?

After many years of underrepresentation, Australia has significantly increased the number of women in senior positions in its foreign policy and diplomacy.

On this International Women’s Day, Australia has a female minister and shadow minister for foreign affairs and a female secretary of the Department of Foreign Affairs. More than 40 percent of the career ambassadors, high commissioners, and consuls representing Australia abroad are women.

What’s striking is that much of this improvement has happened in just the last five years under DFAT’s Women in Leadership Strategy. This has been rightly celebrated, with the number of senior women increasing significantly. It is yet to be replicated in other areas such as intelligence. 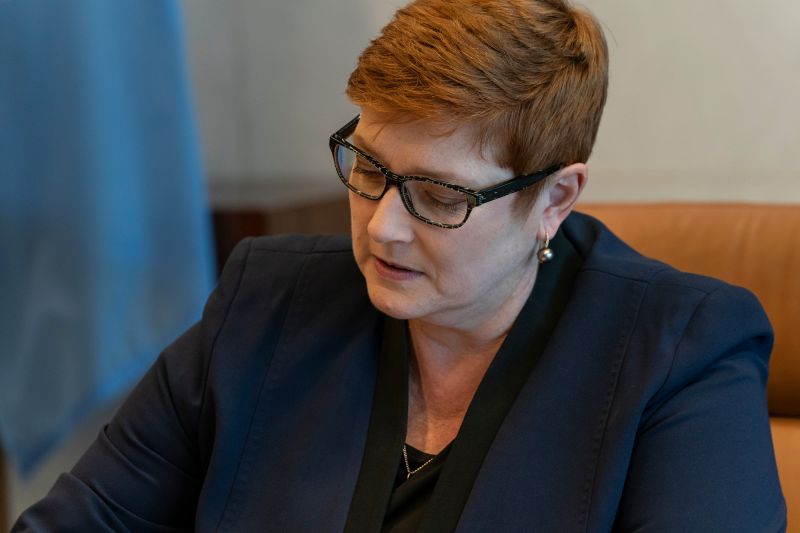 While Australia previously mirrored the international trend for women to be stationed in lower-status countries – for example a woman has never been appointed as head of five of Australia’s ten largest overseas posts – Australia now has female ambassadors across key security partners in the Indo-Pacific, the Middle East, Europe, and multilateral posts. For the first time, women have been appointed to the top positions in China (twice), India, Papua New Guinea, and the Philippines.

Women in Diplomacy in Asia

How does this compare with Australia’s key Asian neighbours?

At foreign minister level, Marise Payne meets regularly with Indonesia’s Retno Marsudi and South Korea’s Kang Kyung-wha, including through the MIKTA grouping. But what about career diplomats?

New Asialink research shows that Australia is in the lead on gender diversity among its senior diplomats. Publicly available listings of ambassadors and high commissioners among a sample group of countries as of 3 March 2020 shows the following:

This is not unexpected, given female workforce participation rates and the number of women in leadership positions in the corporate sector and politics. Of these, only India is above the global average of women occupying 15 percent of ambassadorial and diplomatic appointments (beating Germany, with 14.5 percent female ambassadors).

But the numbers only show part of the story.

India, for example, can be pleased with the number of women rising to the highest positions. The proportion of ambassadors is almost identical to its overall gender makeup of 18.5 percent female foreign officers. Discriminatory service rules for promotion and appointment were successfully challenged in the Supreme Court in the 1970s by Ms C.B. Muthamma, who went on to become India’s first female ambassador. According to a current female diplomat, “the verdict put systemic discrimination to rest once and for all.” Last year, another glass ceiling was broken when the first female military attaché was appointed.

For Indonesia, since 2005 the Ministry of Foreign Affairs has accepted more women than men in its recruitment. Women now make up around 35 percent of Indonesian diplomats. Minister Retno has spoken of the need for “supportive family, environment and policies” for female diplomats and a bidding system has been put in place to fill top-level management positions to ensure that all diplomats are given an equal opportunity to be promoted, regardless of gender. There is a good track record of appointing women to sensitive and high-profile positions. 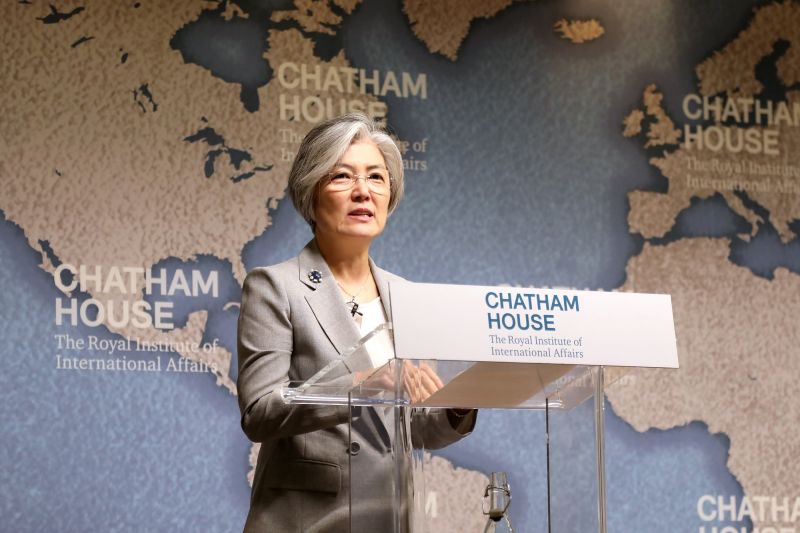 In Korea, there was something of a watershed in 2018 with five women appointed to top diplomatic posts, bringing the total to seven. In a reform drive to enhance the foreign service’s openness and professionalism, the ministry has pledged to hire up to 30 percent of the country’s ambassadors from outside of its pool of career diplomats, which may also increase diversity.

Interestingly in Japan, a country with a small number of female diplomats, there’s evidence of a large proportion being posted to Australia and to the UN. When in September 2015 there were just seven female heads of mission, two of these were posted to Australia, to Melbourne and Brisbane.

Impact on Australia’s Diplomacy in Asia

Francis Fukuyama famously argued that women in international politics would create weakness: “As women gain power in these countries, the latter should become less aggressive, adventurous, competitive, and violent.”

It increases the talent available: “A more diverse workforce brings a broader skillset and a greater pool of competent people.” A diverse group is likely to be able to deliver higher quality diplomacy, with clear evidence of the link between diversity and productivity.

Female diplomats can increase the reach of diplomacy. Particularly in societies with distinct male and female roles, they are able to reach a broader cross-section of society: they can represent their country in high status environments but can also access women’s communities.

In some environments, the lack of women in diplomacy gives female diplomats an edge, for example in visibility. One female ambassador reports people underestimating her and revealing more than they had planned to.

There’s a representative benefit: showing Australia as a modern and progressive nation that values gender equality. And there’s the argument that more female diplomats may lead to a more feminist foreign policy focused on women’s issues.

According to Sahera Sumar, Executive Director of the United Nations Australia Association,

I believe that having greater diversity at the diplomatic level can only be a positive thing. It would better support female relationships in Asia within business, community, arts and culture. It provides us with a broader perspective on the country, when you have the female perspective as well as the male. Females can engage and relate at a different level with both men and women, so you get creative solutions, deeper engagement with constituents and differentiated dialogue. Also it is great to have role models that other women can aspire to, to follow their ambition and to represent their country.

According to HE Robyn Mudie, Australia’s Ambassador to Vietnam, “The growing number of Australian women heads of mission has added a new dimension to our engagement with key partners around the world. While all diplomats bring unique strengths to their role, having more women diplomats in senior roles has opened up new and diverse ways of engaging with our closest regional partners. This has added a depth and richness to our interactions in Asia.”

So this International Women’s Day, let’s think of Robyn Mudie and her colleagues, such as HE Andrea Faulkner in Myanmar, HE Nicola Rosenblum in Brunei, and HE Harinder Sindhu returning from India. Today is a good day to celebrate Australia’s female diplomats working to build Asia-Australia engagement.

Melissa Conley Tyler is Director of Diplomacy at Asialink at the University of Melbourne.
Richa Jheengun is a Bachelor of Arts student interning at Asialink.

This article first appeared on the Australian Institute of International Affairs website on March 8, 2020.