Both China and the United States will emerge from the current crisis with their reputations damaged, says David Capie, Associate Professor in International Relations at Victoria University of Wellington, New Zealand. He argues that today’s great power struggles are making it harder than ever for small and middle powers to navigate.

Making predictions about the impact of COVID-19 on Asia’s strategic environment is a risky endeavour. With international borders locked down, economies near standstill, and infections still rising in parts of the world, it’s hard to anticipate the challenges we will face in the next few weeks, let alone a year from now. But a few months into the first global pandemic in a century, perhaps we can at least identify three broad trends. These are the way the virus represents a threat to human security, the challenge it poses to economic security and the way it has exacerbated pre-existing trends in geopolitics.

First and foremost, COVID-19 is a threat to regional and global public health. Although the virus has inflicted a heavy global toll, Asia appears to have performed better than much of Western Europe and the Americas. Asia-Pacific nations have had a range of experiences tackling the COVID-19 virus, some clearly more successful than others. Categories such as democratic vs authoritarian, rich vs poor, big vs small do not seem to provide a simple guide to success. What is clear is that states have relied overwhelmingly on individual, national-level responses and there has been little in the way of coordinated or deep regional cooperation. For all the oft-stated importance of the ASEAN-centred architecture, or groups like the East Asia Summit or APEC, they have been largely irrelevant to the pandemic response.

Global institutions like the United Nations Security Council and UN agencies like the World Health Organisation have also faced criticism. One challenge as we emerge from the immediate virus response is to find ways to sustain and strengthen regional and global institutions and make sure they are able to perform their functions effectively and credibly to tackle future crises. Is there a need for stronger mechanisms to share information and assist with the response? What role is there, for example, for the development of regional reserves of critical medical supplies? 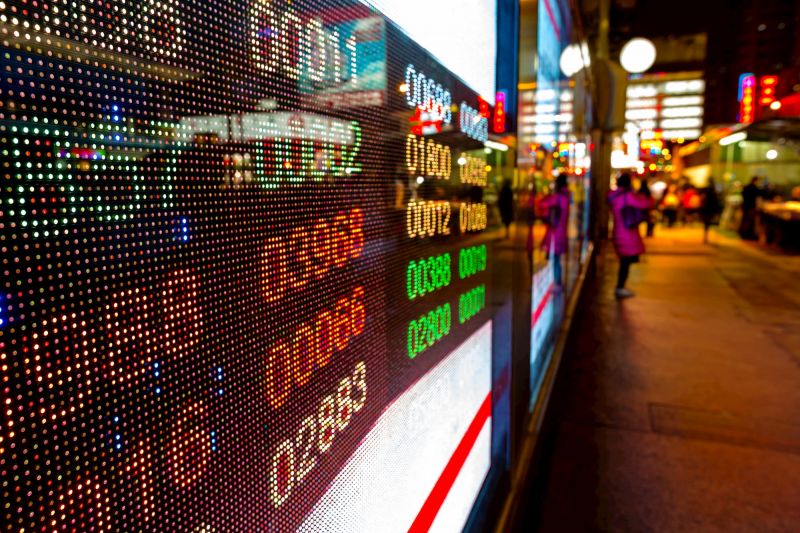 The COVID-19 crisis is set to continue to wreak havoc on the world economy. Image credit: Daniel Fung, Shutterstock.

Second, following the immediate public health emergency, another crisis looms in the form of a deep global recession. The International Monetary Fund predicts that the global economy will shrink by around three percent over the next year, the first contraction seen since 2009. World trade is estimated to drop by 15 percent as supply chains are disrupted and economies shuttered. This will have particularly devastating impacts in the developing world, where governments lack the social safety nets to protect the most vulnerable. The World Bank has estimated almost 50 million people will fall back into extreme poverty.

The pandemic has also given new energy to debates about how best to organise the global and regional economy. Critics of globalisation and advocates of decoupling have seized on COVID-19, pointing out how dependent many countries are on distant supply chains even for essential medical equipment and drugs. Doubtless all governments will want to reduce that vulnerability as much as possible, but the danger is that in doing so we’ll also see a swing towards a much broader protectionism. It’s vital to recall the lessons of the 1930s and avoid retreating into economic nationalism, autarky and ‘beggar thy neighbour’ policies. Closer economic integration and free movement of goods and services have been key to growing prosperity around the Asia-Pacific over the last four decades.

That’s why it is especially welcome to see groups of small and middle powers standing up to support free and open trade. Here there are some interesting ad hoc groupings emerging, including the recent joint statement by Singapore, New Zealand, Australia and UK trade ministers, a Singaporean convened initiative around the operation of ports, and recent meetings of the US, Australia, India, Japan, South Korea, Vietnam and New Zealand to share experiences from pandemic responses and commit to the supply of medical equipment.

Finally, the pandemic has consequences for the geopolitics of the region. One view is that it will simply accelerate underlying trends in favour of Beijing. China has been quick to claim the success of its approach to controlling the virus. As states seek to rebuild their economies its market will be more important than ever. In contrast, the Trump administration’s chaotic response and its reluctance to take on a global leadership role (as the US did in the fight against Ebola) has only further underscored doubts in the region about American credibility. 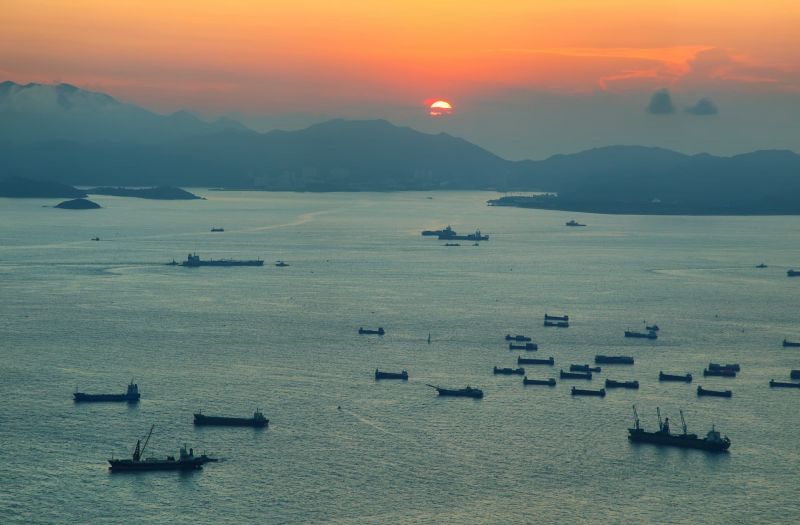 View of the South China Sea from Hong Kong. China has continued to assert itself in the region despite the challenges of the COVID-19 crisis. Image credit: Marisa Estivill, Shutterstock.

But another perspective is to argue both China and the United States will emerge from the current crisis with their reputations damaged. China’s initial handling of the virus was partly responsible for its dramatic spread. Beijing’s continued assertiveness in the South China Sea, its use of disinformation, and its heavy-handed response to calls for an investigation into the cause of the pandemic have further hurt its image. To many in the region, neither Washington nor Beijing offers much in the way of appealing leadership.

And US-China relations look likely to only get worse, no matter who wins the presidential election in November. This will increase the pressure on small and middle powers seeking to navigate a path without alienating one or other of the great powers. And it will also make it harder to reform or strengthen the institutions that are essential to produce meaningful solutions to human security, economic and geopolitical challenges. It might be that as we try and imagine a post-COVID-19 region the best we can hope for is for cooperation to evolve cautiously on an issue-by-issue basis, based around new coalitions of trust or competence. That would make for a much more complicated and worrying regional security picture than we have seen in a long time.

David Capie is Director of the Centre for Strategic Studies, Associate Professor in International Relations, Victoria University of Wellington. His research interests focus on conflict and security issues, particularly in the Asia–Pacific region, and New Zealand's foreign relations.