The decision by the City of Wagga Wagga to reinstate its sister city relationship with Kunming was the right one given the proven benefits of sister cities.

It's important that such a decision be taken in the interests of Wagga Wagga and, in particular, local small and medium enterprises that can benefit from these international links.

Sister Cities in the Spotlight

This month Wagga Wagga voted to sever a 32-year sister city relationship with Kunming in China citing concerns over coronavirus and communism at a meeting of six of the city's nine councillors.

Following extensive criticism, including from the Deputy Prime Minister, last night the full group of councillors voted to reverse the decision and reinstate the sister city relationship with a formal apology.

This has put the spotlight on sister cities and what they can offer.

Sister cities have existed for centuries, expanding in scope and popularity since the 1950s. Sister-city relationships aim to promote understanding, cultural exchange and establish long-term relationships with international partners. 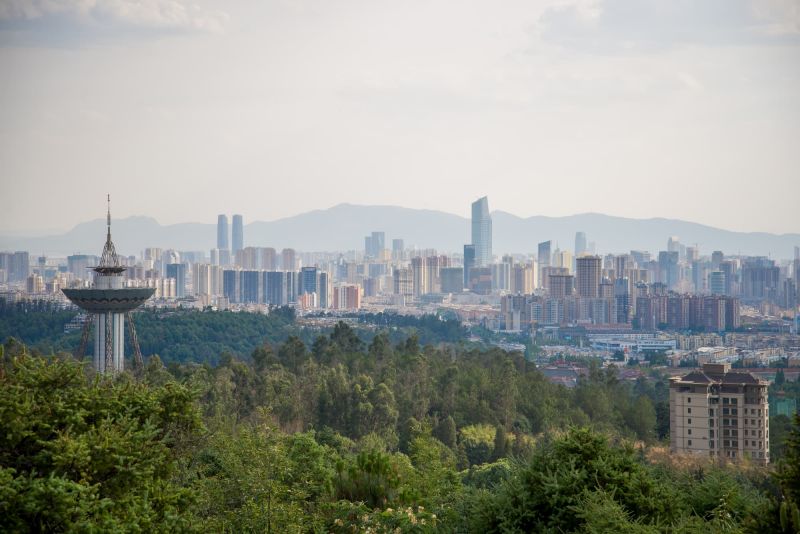 Sister cities have been shown to have measurable direct economic benefits, as well as providing cultural and educational people-to-people links. In a well-documented international example, after Seattle in the US entered into a relationship with Kobe in Japan, trade between the two increased by 300 per cent in a decade.

For local businesses, sister cities can provide a foundation to strengthen their Asia capabilities by leveraging off the knowledge, experiences and networks that these relationships provide.

Engaging in international markets is crucial for the growth of small and medium enterprises, but they face significant barriers to exporting. For companies looking to grow their Asia connections, sister city relationships are potentially an important resource.

Small and medium enterprises that engage in international markets are more likely to see annual increases in revenue, achieving 20 per cent more sales according to MYOB research. But many are not taking advantage of this potential, with small and medium enterprises comprising only 4.4 per cent of Australia’s total export value compared to the G7 average of 25 per cent. 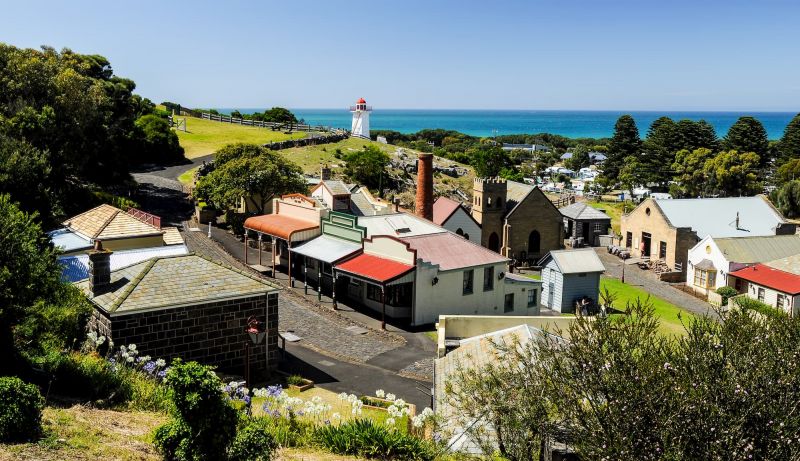 So why don’t local enterprises export into international markets? Challenges in finding business partners and market access limitations have been identified as some of the greatest barriers. In terms of upskilling Asialink Business has identified six Asia capabilities for small and medium enterprises to succeed in Asia and offers programs and training designed specifically to boost their Asia capabilities.

Before small and medium enterprises reach out to an Asian partner, it’s important that they do their homework on their potential market. While online resources have their place, there is no substitute for on-the-ground experience. Local enterprises can develop Asian market and customer insights from connections established through sister cities. One example Asialink has worked with is Warrnambool City Council. In 2012 Warrnambool established a sister city relationship with Changchun with a focus on commercial outcomes as well as cultural exchange. It’s been an outcome-driven relationship focusing on Warrnambool’s strengths, including agriculture, education and tourism. There have been secondments, exchanges and business-to-business contacts in areas including disease prevention, livestock genetics and aged care. In 2017 with State Government support the Council established the Warrnambool China Bureau to help local enterprises break into the Chinese market through a range of free information and mentoring services, with a number of export success stories.

Cultural intelligence is vital when engaging with Asian markets. Cultural competency training can only prepare you so much before it falls short of what can be gained from lived experience in an Asian context. Singapore’s ‘13th month’ as an annual bonus, Macau employees quitting after not being promoted within a calendar year and Chinese numerology for business interactions are but a few examples of cultural pitfalls that can blindside Australian businesses.

Thankfully, the cultural and educational exchange that sister cities foster can help develop the skills necessary for local enterprises to educate themselves on what and what not to expect when operating their business in Asia. Sister-city relationships build cultural understanding in a variety of ways, from visit programs and anniversary celebrations to bilingual book exchanges. Finding points of market entry can be a daunting task, especially for an enterprise with limited resources to dedicate towards international expansion. Sister-city relationships are directly positioned to break down the barriers that would make initial contact with a foreign partner so difficult. Being part of a government backed network or point of contact can be hugely beneficial for engaging with Asian markets and gives a level of credibility that opens doors that would otherwise be unavailable.

As an example, Melbourne and Tianjin have been sister cities for 40 years and as part of this relationship Melbourne leads a biennial business mission to its partner. The mission showcases local Melbourne businesses and strengthens cultural comprehension in a commercial context between the two cities, providing the companies involved a valuable opportunity to introduce their brands and their value to business partners.

The Victorian and Jiangsu governments have also teamed up to offer an opportunity for Victorian startups to engage with China’s booming venture capitalist market under their Nexus Summit program. Through this program startups have the opportunity to pitch their ideas to Chinese investors and earn prizes of up to $100,000.

In all these examples, local governments are showing their capacity to broker sharing of detailed and nuanced knowledge about Asian markets and facilitate real-world connections through sister city and sister region relationships. For regional areas recovering from the shocks of 2020, it will be important to leverage all the tools at their disposal. Asialink is working with Local Government Association Queensland to provide a program to all 77 Queensland local councils.

Wagga Wagga’s decision to continue its long-standing sister city relationship with Kunming is positive for the city, its businesses and community given the benefits of sister cities.

Melissa Conley Tyler is Director, Diplomacy at Asialink at The University of Melbourne.
Julian Dusting is a Bachelor of Arts student who recently completed a placement at Asialink.