No country in Asia—and arguably in the world—has managed the COVID-19 pandemic as well as Vietnam. As of 10 June, it has had 332 reported cases and no deaths. Its statistics are widely regarded as credible.

Its success can be attributed in part to cancelling flights to and from China and closing its border with China early – on 1 February (a day after the United States did so). But it also moved fast on other fronts. It decided on 3 February that schools should not resume after Tet (the Vietnamese New Year Holiday.) Strict contact tracing regulations were imposed at that time and in mid-March, quarantine was imposed on all arrivals to Vietnam.

By 14 May, Vietnam was able to announce 29 consecutive days without a locally transmitted case. On 2 June, it resumed all domestic flights. On 11 June, Vietnam reported no new Coronavirus cases for 54 days.

While the economic cost of the pandemic has not been as high for Vietnam as it has been for its neighbours or indeed most other affected countries, its economy has suffered. Despite the Government still targeting GDP growth of 5% for 2020 (as opposed to 7% in 2019), most estimates put growth for Vietnam at about 3.5%. Some are lower. For example, the IMF has forecast 2.7%. 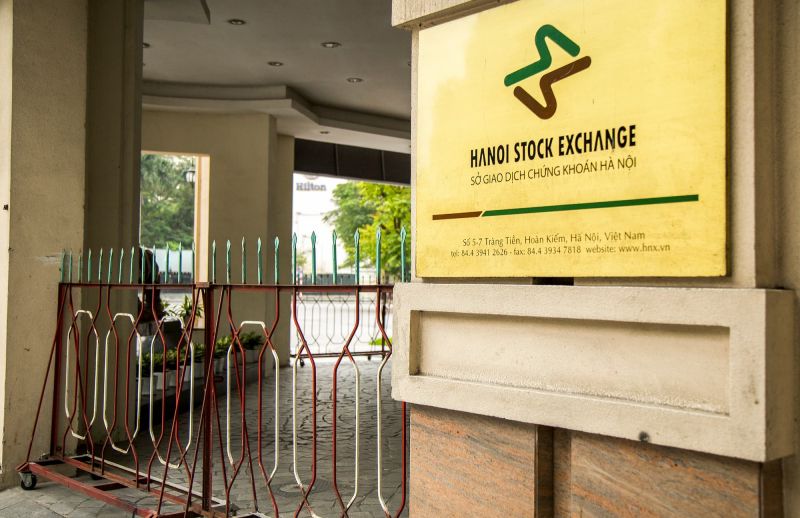 Sectors hard hit include tourism and transport, which together comprise 8.8% of Vietnamese GDP, as well as export-led sectors such as textiles and sectors hurt by supply chain disruptions.

The pandemic has also affected demand for domestically produced autos in Vietnam. In the first four months of this year, sales were down 35%. Foreign investment declined 15% in the first quarter compared with the same quarter in 2019.

There is also speculation that as the United States seeks increasingly to decouple from China by moving supply chains elsewhere, Vietnam will be a primary beneficiary.

To some degree, such speculation is justified. For example, in April, Apple began producing about 3-4 million (or 30% for the quarter) of its AirPod earphones in Vietnam – a sign that it is relocating some of its supply chains from China.

That said, infrastructural shortcomings will put some limitation on Vietnam’s ability to take advantage of the United States’ trade policy towards China; and if Trump is re-elected, Vietnam will need to be wary of his obsession with reducing United States’ trade deficits – of which that with Vietnam is considerable. This deficit is likely to widen if Vietnam benefits from supply chain restrictions on China.

For Vietnam, 2020 was to be the year in which it would seek to achieve a higher external profile and to further its regional ambitions. This was because it was to be ASEAN chair for 2020 and would fill a non-permanent seat on the Security Council over 2020/21.

The ASEAN chairmanship was seen as an opportunity for Vietnam to strength ASEAN cohesion, particularly in the face of heightened Chinese activity in the South China Sea.

Given that most ASEAN and UN activity has been virtual, Vietnam has not been able to make much of these opportunities thus far, although it hopes to cram ASEAN activity into the last quarter of the year.

Vietnam has had plenty to deal with in the South China Sea. On 3 April, a Chinese coastguard vessel sank a Vietnamese fishing boat off the disputed Paracel Islands. On 13 April, China redeployed a geological survey ship to Vietnam’s Exclusive Economic Zone (EEZ) – the vessel had been deployed late last year. And on April 18, Beijing announced it had established administrative control over the Paracel and Spratly Islands.

Generally speaking, Vietnam’ dealings with China on the South China Sea have been carefully calibrated and quarantined from the broader bilateral relationship.

There is however discussion in Hanoi about whether it should now look at more assertive options both within the context of dealings with China on the South China Sea and more widely.

On actions specific to the South China Sea, options could include launching international arbitration against China, or deploying various levels of military and naval assets in disputed areas.

In terms of its wider relationship with China, Vietnam could opt out from, or restrict its involvement in, the Belt and Road Initiative. This seems unlikely.

While Vietnam makes no secret of its objections to Chinese belligerency, its diplomacy is measured, with party-to-party links often providing a second, quieter, channel to China.

This article first appeared on the Dragoman website in June, 2020.