Australia-Indonesia ties endure when leaders have shared an ease of communication and confidence in each other’s agenda and ability to deliver.

At about the midway mark of Indonesian President Joko Widodo’s first term, a group of international relations experts gathered at the presidential palace asked him what were his top foreign policy priorities.  Without pausing, he answered: “Concluding the IA-CEPA (the Indonesia-Australia Comprehensive Economic Partnership Agreement).”

There is no question Indonesia faced bigger international challenges than getting a trade and investment deal done with an economic partner that does not rank in either country’s top.

The experts were duly surprised by the answer.

But it is a testament to the power of personal diplomacy between leaders that the IA-CEPA came to figure so highly in Widodo’s estimation.

Malcolm Turnbull invested considerable energy in getting Widodo behind the agreement, taking advantage of opportunities like meetings on the side lines of the G-20 in Hamburg in July 2017 and the ASEAN-Australia Special Summit in Sydney in March 2018. 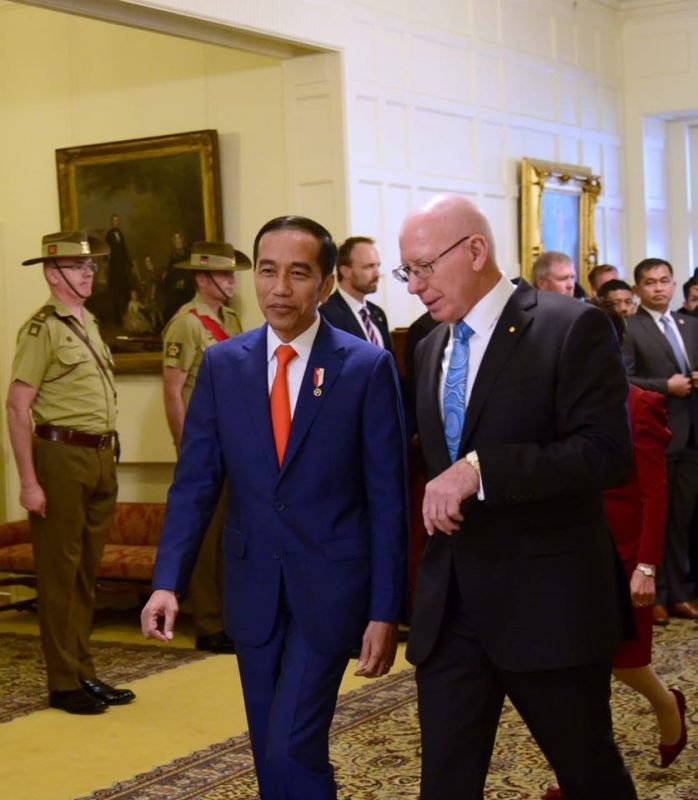 As Widodo arrives in Australia for a state visit, hosted by the third prime minister he has dealt with since coming to office in 2014, the importance of leadership connections again will be on show.

Scott Morrison has to take the opportunity to develop a relationship that works best when it fuses shared interests with the kind of easy personal rapport that Turnbull struck up with Widodo early on, as did their wives Lucy and Iriana.

After Morrison’s initial visit to Indonesia on taking office in August 2018, the two leaders have crossed paths on the international summit circuit.  But they haven’t spent a great deal of time in each other’s company.

History shows Australia and Indonesia have transacted the most important business, and produced the most enduring change to relations, when their leaders have shared an ease of communication and confidence in each other’s agenda and ability to deliver.

The quality of relations often starts at the top when leaders on both sides are able to bridge obvious differences in personality and background. Whether Gough Whitlam and Paul Keating in conclave with Suharto to map out strategic directions or John Howard and Susilo Bambang Yudhoyono rebuilding a working relationship on the foundations of tsunami aid and counter-terrorism, the atmosphere generated by a bond between leaders provides a vital umbrella for transacting business.

Relations also can just as quickly deteriorate when there are missteps at the top. After revelations Australia was tapping the phones of Yudhoyono and his inner circle in 2013, Tony Abbott’s refusal to issue a mea culpa and his truculent body language in parliament poured gasoline on a fire that Yudhoyono was looking for an opportunity to quell.

Morrison’s unexpected declaration that he would consider relocating the Australian embassy in Israel to Jerusalem coincided with Indonesian Foreign Minister Retno Marsudi hosting her Palestinian counterpart, Riyad al-Maliki, for the launch of “Solidarity Week for Palestine” in Jakarta. 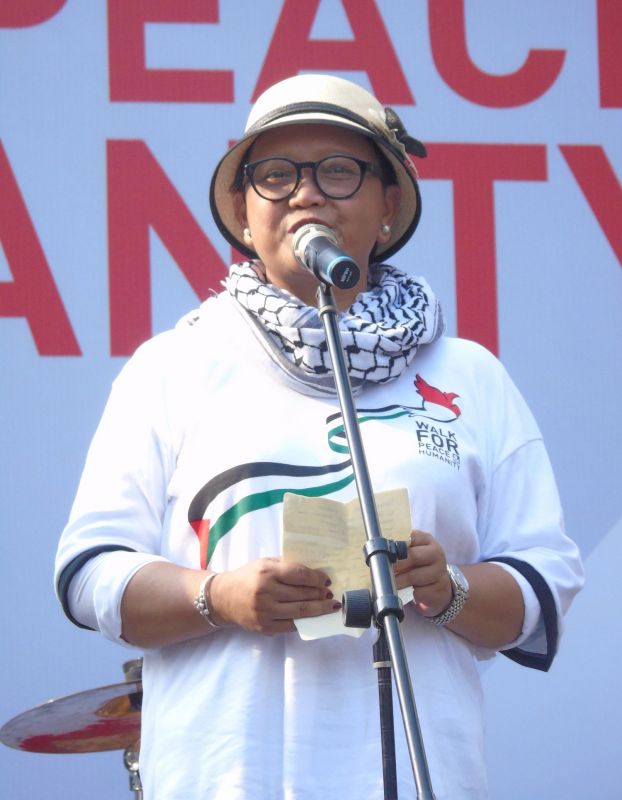 It was the poor timing as much as the message that prompted Marsudi’s remark that Morrison’s position was a “slap in the face”.  The incident delayed the signing of the IA-CEPA.  Tellingly, Turnbull was sent to Indonesia to calm things down.

Widodo too tarnished his image in Australia with the execution of Bali Nine drug traffickers Andrew Chan and Myuran Sukumaran in 2015, having refused official requests for clemency.  In the meantime, he is widely seen to have presided over a deterioration in the quality of Indonesian democracy and failed to keep promises to improve conditions in Papua.

He thus comes to Australia as a seasoned and pragmatic politician, enjoying less of the naïve adulation that greeted his election.

If this dampens some of the popular enthusiasm for him during his state visit, an official program designed to fete and flatter, including sharing with Yudhoyono the rare honour of addressing a joint sitting of the Australian parliament, will accord him stature as he struggles to get his second term on track at home with a raft of a ‘big bang’ economic reforms.

And Widodo himself clearly wants a good relationship with Australia. He took some risks in pushing for the signing of the IA-CEPA, particularly its provisions to allow the establishment of 100 percent-owned Australian educational institutions.

The Indonesian parliament’s ratification of the agreement on the eve of Widodo’s departure from Jakarta this weekend – seen by the Australians as crucial for a successful visit – will enable both sides to focus on a substantive economic agenda to grow the least developed aspect of the relationship.

This conveniently fits with Widodo’s two strong preferences in foreign policy – bilateral diplomacy and economic gains.  He believes his diplomats are at their best when selling the country’s wares.

Yet the times are right for Australia and Indonesia to strengthen the relationship on a number of fronts.  Indonesia’s New Year confrontation with China over fishing boat incursions into waters off Natuna Island highlights the growing coincidence of strategic interests in the Indo-Pacific.

Moreover, as the two countries mark the 70th anniversary of diplomatic relations, Australia’s is favoured by an alignment of personalities, events and interests in Indonesia that serve to support the relationship.

Indonesia’s current military leadership is open to doing more with Australia, including low-key operational roles, such co-deployment on UN peacekeeping missions. For the first time, the Australian and Indonesian armies have full-time instructors at each other’s officer training academies, an arrangement Indonesia has with no other country.

Years of cultivating ties through education are paying off in the array of senior Indonesian figures with greater familiarity with Australia than previous generations.

For example, the new chair of the powerful parliamentary commission on foreign affairs and defence is Meutya Hafid, a former television journalist and graduate of the University of New South Wales.  In 2007, Hafid studied rural life in Australia after winning a journalism scholarship named in honor of the late Elizabeth O’Neill, an Australian Embassy press officer killed in a plane crash in Yogyakarta.

There always will be ample scope for conflict in Australia-Indonesia relations.  Papua remains a potential flashpoint. Others can emerge because of differences in political priorities, values, culture and levels of development.

But when conflict does arise, the ability of leaders to talk frankly and limit the fallout is important.  It is the same when the two countries want to advance a positive agenda.  This week, Morrison and Widodo can make a solid contribution to that goal by strengthening their confidence in each other.

Donald Greenlees is senior adviser to Asialink, the University of Melbourne, and visiting fellow at the Strategic and Defence Studies Centre, Australian National University.

Visit the official Hansard of the Australian House of Representatives for a full transcript of the speeches given by Prime Minister Scott Morrison, Opposition Leader Anthony Albanese, and Indonesian President Joko Widodo