Co-operation in recovery from the abyss of COVID-19 has a higher priority than recrimination from dubious sources.

Australia’s decision to spearhead an international enquiry into the origins of the COVID-19 pandemic – read China’s lack of transparency and the World Health Organisation’s mistakes – is a nice hoary bellow from our domestic political ramparts. But it is a policy mistake.

The opposition’s support for the decision does not bathe the policy in divine light. It merely doubles the weight of the mistake.

Whichever country had decided to initiate such a policy, it would have been a bad idea.

True, the initial Chinese response to the virus, both in terms of policy blunders and deliberate obfuscation was reprehensible.

The position of the WHO was different. It had to make calculations – as does any international organisation – about working with big nation states in the interests of getting results and making just criticisms of those states with the prospect of having future cooperation curtailed.

The WHO continues to do much good on the ground. But as a policy body, a case can be made that it failed to show the requisite leadership in the early days of COVID-19.

If ever there was a need to avoid recrimination and to achieve a measure of international cooperation in limiting the global impact of COIVD-19, in picking up the pieces in the global economy when COVID-19 has retreated, and in building barriers against future pandemics, it is now. 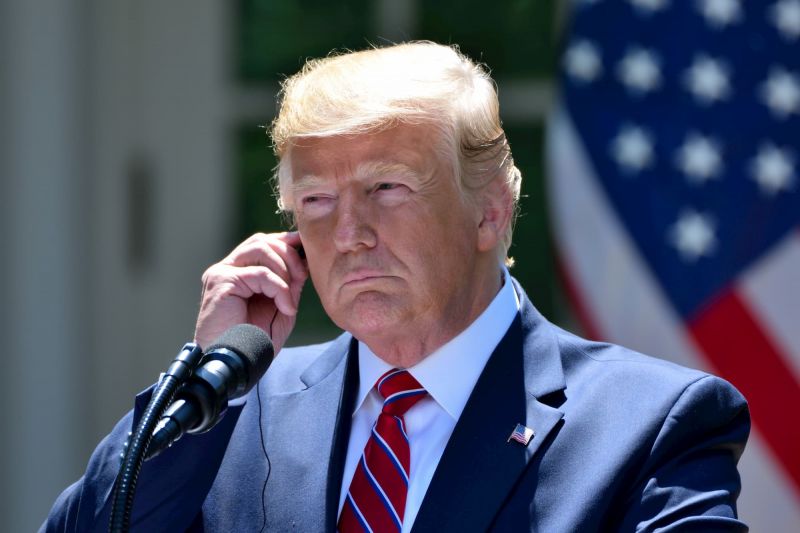 This will be all the harder as the American president struggles in an election year to distract attention from his own woeful lack of leadership on COVID-19 by turning the spotlight on Beijing and the WHO.

When we come up with this sort of idea, there is an unspoken assumption abroad that we did so to please Washington.

Like it or not, if the world, and particularly the Asia-Pacific region, is to recover from the economic abyss which it faces, China has to be involved —and it will make sure it is.

Like it or not, the international organisation which is, and will continue to be, most relevant to the health crisis in the developing world as COVID-19 plays out will be the WHO — no one else is equipped to do its work.

At a crucial time for world health, should the WHO be distracted by Mr Trump and an “independent enquiry” from helping our friends in the South Pacific and south-east Asia , whose stability is in our national interest? I think not.

Rather we all should get on with addressing global problems now and forget about the blame game at least until this is over. Moreover, while the Chinese may have acted in bad faith, management of the crisis by a number of other governments is also open to criticism.

My second point is that it is a particularly bad idea that Australia initiates such a policy approach.

The timing of our initiative strongly suggests we wished to show a measure of support – albeit qualified — for Mr Trump’s recent posturing. If I am right, as Mr Trump would say, “sad”.

Most countries see this period as a time carefully to distance themselves from Mr Trump’s more egregious pronouncements. Unlike, say, Japan, the UK , Germany and Canada, we seem not to.

So when we come up with this sort of idea, there is an unspoken assumption abroad that we did so to please Washington, or worse, that our thinking is like Mr Trump’s. Neither assumption brings us international respect. This consequence in turn diminishes the credibility of our ideas.

Our friends and neighbours may also be curious about our diplomacy on COVID-19 from another perspective.

Primarily because of our geographic placement and demography, but also because our system’s overall handing of the crisis has been competent, COVID-19 has affected us relatively lightly.

If our problems are compared with those of the big European states and what is coming down the line in Indonesia, the Subcontinent and Africa, should we be the prime movers on an enquiry of this sort? Would not others have better locus standi?

We have had no indication that Australia canvassed the views of fellow democracies and regional friends before making this decision. They deserved to have a say. It is a pretty big issue.

There will be a time to review the COVID-19 era and work out how to combat future such disasters. For now we should be getting on with the job of stopping it and repairing our economies. Leave grandstanding to Mr Trump and his like. We are better than that.

This article first appeared in the Australian Financial Review. It is reprinted with permission.