Each ASEAN member state has acted individually rather than collectively, writes Pou Sothirak, Head of the Cambodian Institute for Cooperation and Peace. Knowing that this virus crosses national borders, a regional response makes a lot more sense.

COVID-19 is more than a health crisis. Issues such as international peace and security are now involved. Also, globalization and multilateralism are in retreat.

In combating COVID-19, regionalism might be assumed the ideal solution if regional states can collectively work together instead of quarrelling with one another to deliver concrete actions.  To date, however, no real regional response mechanism has proven an effective solution to this crisis. Besides issuing joint statements, I have not yet seen any concrete actions from ASEAN or the ASEAN Plus Three.

Instead, what I see playing out are individual initiatives taken at the national level. Each ASEAN member state and the Plus-Three countries (China, Japan, South Korea) has adopted national measures and has responded to the outbreak individually. The response has not been collective.

Regionalism cannot, or will not, work when governments everywhere try to isolate – turning inwards, enacting unilateral bans on travel, imposing trade restrictions. In the current crisis, in fact, the application of the exclusivity of state sovereignty over national territories has been in a way not seen in modern history.

In terms of multilateral responses, I see only the efforts of the World Health Organization (WHO) to help countries prepare for, respond to and recover from the COVID-19 pandemic – focusing particularly on the most vulnerable. Whatever the final judgement on its effectiveness, the WHO has provided concrete support to regional states, including Cambodia. 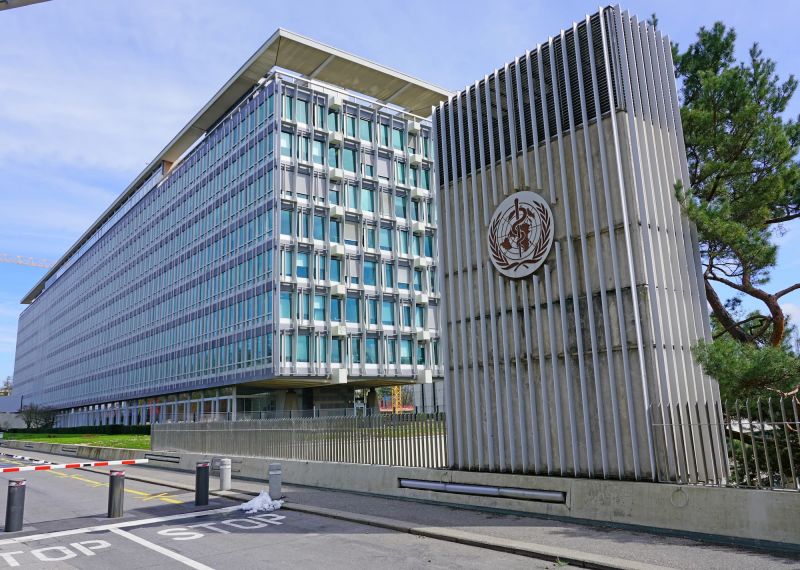 The World Health Organization has played a major role in supporting regional countries such as Cambodia. Image credit: EQRoy, Shutterstock.

Besides the WHO, I see bigger and stronger states helping the weaker ones. In the case of Cambodia, the bilateral support comes from countries like the United States, Japan, China, and Germany, as well as from the World Bank and the EU.

Humanity, of course, needs both national and regional responses to put COVID-19 behind us. At the moment however, states have adopted a realist approach – stressing the role of national actors in calling the shots.

As for the major powers, instead of searching for—and strengthening—regional (or global) responses to the epidemic, big and powerful states are quarrelling with each other. If these developed countries can’t find common ground at this time, we cannot hope for an effective regional response now, or in future crises. With this in mind, all states should put aside the blame game. They should focus on working collaboratively on an effective regional response – and they should encourage their best scientists and health professionals to cooperate in producing a cure as quickly as possible.

Knowing that this virus crosses national borders, a regional response makes a lot more sense. If individual states retreat into isolationism, nationalism and protectionism, this undermines collective responses – for instance, by encouraging unnecessary competition for medical commodities and their components. Ideally a regional response would identify and create new multilateral mechanisms to cooperatively manage, mitigate and respond to pandemics while at the same time strengthening national public health care systems.

The major power attracting much regional discussion is China. We see articles praising China and its approach for the effective handling of COVID-19 in Wuhan, and other articles contending that China has suffered a tremendous loss of trust in the global community for allowing the virus to spread. These latter commentaries blame China for its failure to contain the initial outbreak – and for not acting in a timely manner, thus misleading the world regarding human-to-human transmission. 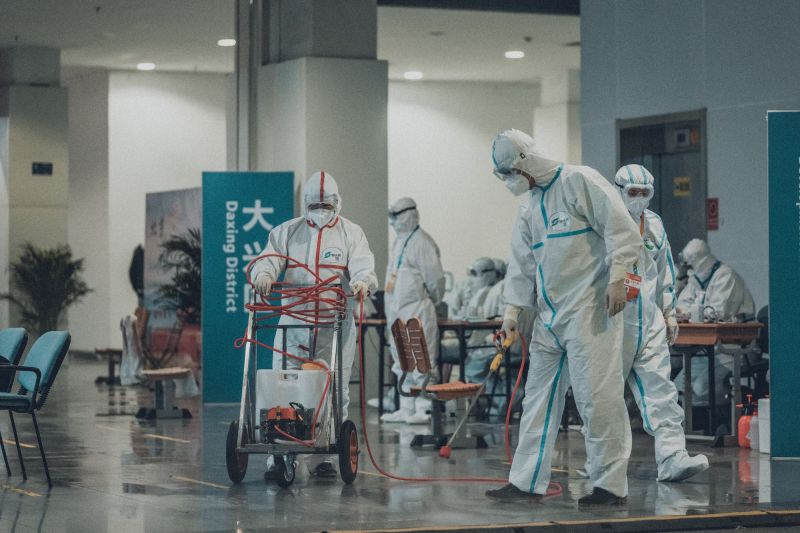 Those praising China note expressions of gratitude from recipient countries for China’s goodwill in offering medical assistance, masks and ventilators. China is seen as being successful in cementing solidarity with ASEAN – applying the long-standing principle of helping each other in difficult times. China has also succeeded in bringing ASEAN member-states closer to one another than they themselves have previously achieved – doing so by stressing assistance at all levels, and sharing best practices through cooperative mechanisms.

The cementing of China's global influence through soft power diplomacy can only be achieved if China emerges as a lead country ready to address COVID-19 as a global health crisis – a lead country standing ready to collaborate with the international community to confront this challenge. China needs to win real trust from all corners of the globe. To this end, it must work harder to address allegations of an early cover-up in Wuhan, and also to be more transparent in revealing the Chinese experience and scientific research. China has to take full responsibility for its actions without suppressing information and punishing those who raise the alarm.

To return to the multilateral arena, the ASEAN Plus Three (APT) is a key forum for cooperation involving not only China but also Japan and South Korea, but its performance is disappointing. While the APT has made declarations about joint collaboration to address COVID-19, there has in fact been little practical action.

If we consider COVID-19 in the context of peace, security and development, the current APT is a dated concept.  It will have to evolve and reinvent itself if it is to be able to respond effectively to current trends – especially as we anticipate major changes to the global order, post-pandemic. In the present context, I am tending to see the Indo-Pacific concept as more relevant than the APT. This is primarily because the COVID-19 pandemic raises strategic politico-security concerns between the two global powers, the US and China. But how the Indo-Pacific concept can, or will, address the COVID-19 pandemic is still an open question.

Pou Sothirak is Head of the Cambodian Institute for Cooperation and Peace. Previously secretary of state at the Foreign Affairs Ministry, he remains an advisor to the Cambodian government. He has extensive experience in international relations through his time as a visiting senior research fellow at Singapore’s Institute of Southeast Asia Studies (ISEAS) and as Cambodian Ambassador to Japan.