There is much to be excited about Indonesian President Joko “Jokowi” Widodo’s visit to Australia this week. He was the first Indonesian president in ten years to address a joint session of the Australian parliament.

Despite ups and downs in the Australia-Indonesia relationship in the past several years, overall the relationship has been improving. Both countries’ navies have agreed to organise more joint training and exercises.

And economically, both Australian and Indonesian parliaments  have ratified the Indonesia-Australia Comprehensive Economic Partnership Agreement (IA-CEPA).

There are many reasons for the growing closeness between Indonesia and Australia. Two of the most important reasons, however, are the growing assertiveness of China and the fear among many ASEAN countries, including Indonesia, that the United States is no longer that committed to helping maintain the stability of the region, especially under President Donald Trump.

With the regional strategic situation becoming more and more unstable, it is not surprising that both Australia and Indonesia see their interests converging. 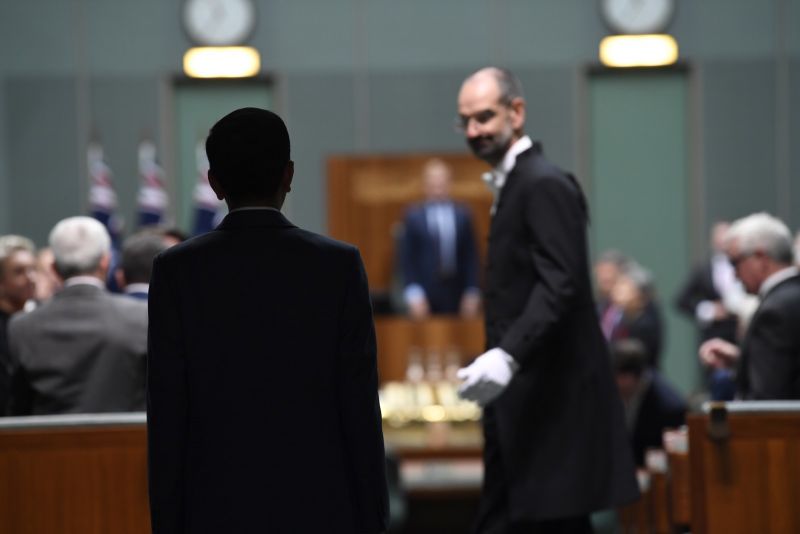 Both Indonesia and Australia are wary about China. In Indonesia’s case, China’s recent standoff with Indonesia in the Natuna Islands had squandered its strategic capital in Jakarta, even though Indonesia might not want to push this issue further due to the desire for Chinese investment and its own lack of military power.

For Australia, China’s interference in Australia’s domestic affairs combined with its aggressiveness in Australia’s South Pacific backyard raise a lot of concerns.

At the same time, there is still much work to do for both Indonesia and Australia in order to strengthen their relationship, notably in building trust between two countries. 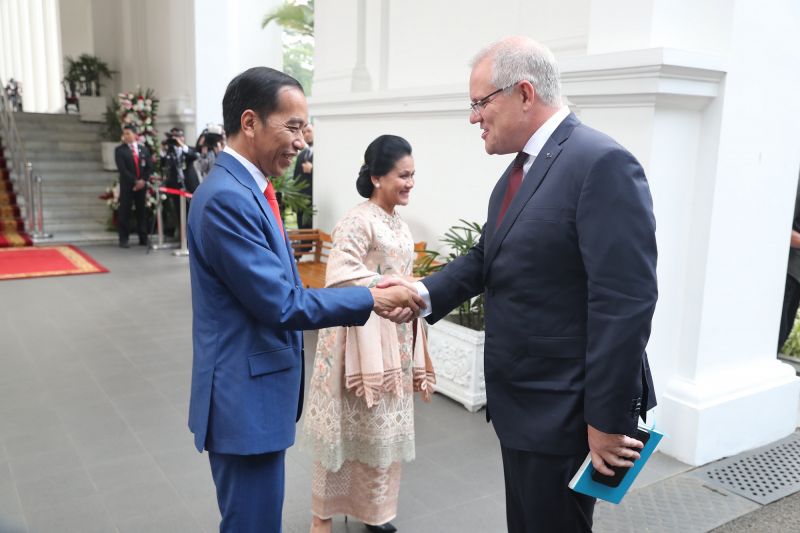 On the flip side, in the Institute of Southeast Asian Studies’ the State of Southeast Asia 2020 survey, drawn from a specialised pool of respondents from research, business and finance, public sector, civil society and the media in Southeast Asia, including Indonesia, Australia does not perform that well either.

Among Indonesians surveyed, only 3.4 percent have the confidence that Australia could provide leadership to maintain the rules-based order and uphold international law. In contrast, 47.3 percent have confidence in the European Union, located half a globe away, and 19.6 percent choose Japan.

In other words, despite their proximity, both Indonesians and Australians don’t see each other as either that close or reliable. Instead, both countries look farther afield for their main strategic partners.

In essence, both countries don’t see each other as that important. A significant number of Australian universities have dropped the teaching of Indonesian language and very few Indonesians institutions teach anything about Australia.

As a result, even though the Australia-Indonesia relationship is improving, it is clear that it is based on very slender reeds: trust between Australia and Indonesia remains lacking and the two countries don’t necessarily think each other as the most important strategic partner. 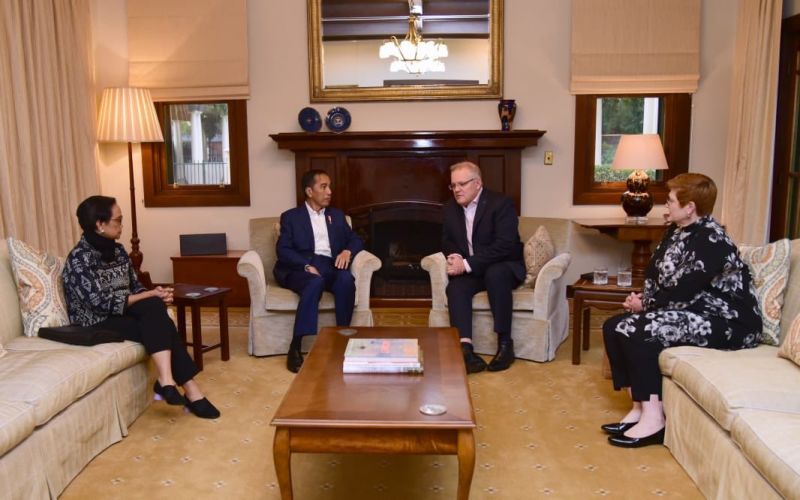 It will be problematic when push comes to shove that both Australia and Indonesia may not be able to rely on each other due to lack of trust.

This week’s Jokowi’s visit to Australia will be dominated by the trade agenda, as Jokowi has a rather laser-like focus on economic issues, which is quite unfortunate as there is more to the relationship between Australia and Indonesia than just the economic relationship.

It might be a good idea for the Australian government to try to push for a much broader agenda, notably intensifying cultural and educational exchanges. At the same time, Australia might be wise to intensify its various other engagements with Indonesia.

Indonesia is Australia’s closest large neighbour. Both countries should and can do a lot more to rely on each other.

This article first appeared on The Strategist website on February 10, 2020.