How can those in the development community best communicate with policymakers and experts from other fields?

The Australasian AID Conference last week hosted discussions bringing together those from the development sector and those who work on Australian foreign and security policy.

I’ve spent the last 14 years involved in the world of foreign policy and diplomacy, as National Director of the Australian Institute of International Affairs and now as Director of Diplomacy at Asialink at The University of Melbourne.

Late last year I spoke at the ACFID National Conference on what changes in the geopolitical arena mean for development practice. One of the things I tried to do was to give development professionals a sense of how Australian diplomats and security folk see the world, leaving aside diplomats with a development background such as former AusAID staff. 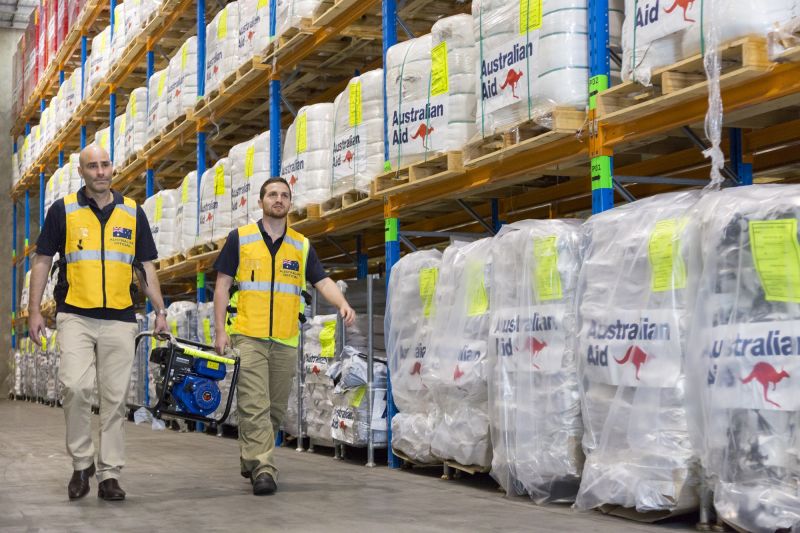 One thing that probably surprised my audience is that it’s a more positive environment for aid and development than it has been for a while. There is recognition that we live in an era of shifting power balances and greater rivalry in the region. Contestation in Asia has created a fear for Australia of being excluded and sidelined in its region. An environment of geopolitical uncertainty has given greater clarity on the benefits of development partnerships. This hasn’t yet translated into increased aid budgets but there’s greater focus on development cooperation among those who work in foreign and security policy and more recognition of the place of development cooperation in achieving security and diplomacy priorities. Given the huge cuts to Australia’s development budget – with around 25% of government budget cuts over five years estimated to come from this area – this provides some glimmer of hope that this may one day translate into government action.

So how do development professionals engage with this?

In speaking to diplomats and security experts it’s important to engage with the “why”: what is the reason Australia should invest in international development? Those from diplomacy and defence are less likely to be moved by normative arguments based on morality such as humanitarianism, spirituality, solidarity, obligation or human rights.

They are much more likely to support development for instrumental reasons as a tool of statecraft. These can be at different levels. They will be convinced by direct benefits in terms of opportunities for Australian businesses. They will value benefits that increase Australia’s influence: for example, improved connections and networks, the ability to shape perceptions in target countries and greater access to government due to development spend. They will also be positive about the wider geopolitical impact, seeing aid as a tool to build groups of countries that are receptive to Australia and to resist bloc-building by other powers. Some within the security community may also be swayed towards development on the basis of prestige, visibly demonstrating Australian power and influence.

Development outcomes can be couched directly in terms of the national interest, the motivating conception for diplomacy and security. Minister for International Development and the Pacific the Hon Alex Hawke MP was crystal clear when at the Australian Institute of International Affairs National Conference he said: “The Morrison Government will continue to maintain ruthless and pragmatic focus on our national interests.”

The 2017 Foreign Policy White Paper defines Australia’s national interests as including “an open, inclusive and prosperous Indo-Pacific region” and a “more resilient Pacific and Timor-Leste”, and as ensuring “Australians remain safe, secure and free in the face of threats such as terrorism” and cooperating “to tackle global challenges”.

International development contributes directly to each of these. For example, development programs contribute to regional peace and security through preventing state collapse, ensuring effective government and promoting economic development. Development programs keep Australians safe by controlling negative externalities such as the spread of communicable diseases, terrorist ideology or transnational crime. It’s possible to present development as a critical pillar of building regional security. 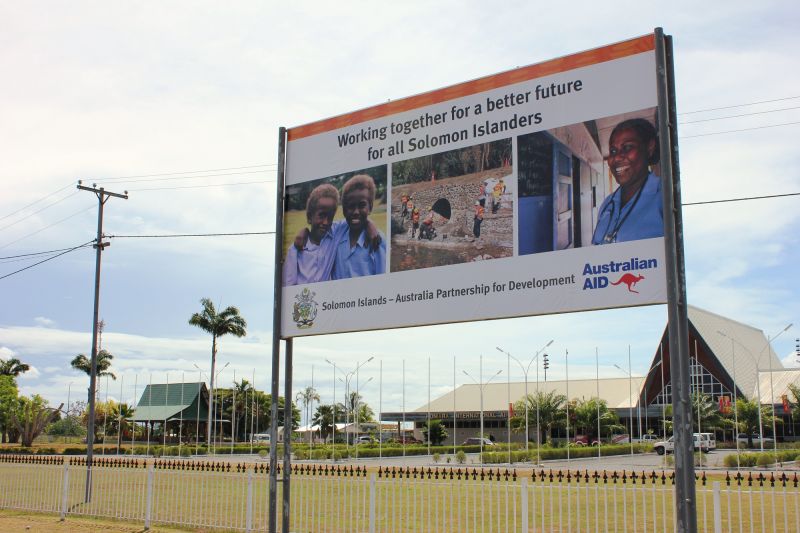 So what does this mean in practice? Let me give an example of a word that development professionals and diplomats both use: “resilience”.

In development, it might mean the ability of systems to bounce back after an external shock such as a natural disaster. For diplomats, the term can be used to describe the ability of countries to withstand external pressure and ensure domestic political and economic stability. So valuable work that development professionals might see as building good governance, accountability, public administration capacity and human rights can be couched as fulfilling the aim of building up the partner country’s resilience in ways which are positive for security and stability.

The question then is whether you care about how these things are put. If development is being supported – and money being invested – does the motivation matter?

Showing that international development is part of meeting Australia’s national objectives will be part of this.

This article appeared first on the Devpolicy Blog from the Development Policy Centre at The Australian National University.