The Quad had its origins in efforts to deal collectively with the aftermath of the 2004 tsunami, an effective use of soft power.

Since then, it has grown haphazardly into a regional vehicle for the United States, Japan, India and Australia to make common cause against China.

Given the raucous bleating of the Trump administration, any suggestion in recent years that the Quad was an instrument of soft power would correctly have been met with derision.

Not so now. Although the paperwork emerging from the first Quad summit did not have the poetic verve suggested by the communiqué title, “the Spirit of the Quad”, the summit documentation was interesting in its emphases.

About a quarter of the communiqué was devoted to proposed regional efforts to deal with COVID-19. Equally important in practical terms, the three-page White House media fact sheet devoted two pages to COVID issues and half a page each to Climate Change and Critical and Emerging Technology.

Make no mistake. The Quad is about China. But China was only mentioned elliptically in summit documents.

The main summit message was that the Quad countries would, on a meaningful scale, assist other regional countries to manage the biggest health challenge of our times. It was not about how united we would be in resisting Chinese depredations.

This is intelligent politics.

Secretary of State Tony Blinken and National Security Adviser Jake Sullivan will meet their Chinese counterparts in Alaska on 18 March. The Americans are doing the right thing by their allies by visiting Tokyo and Seoul first. But they have also avoided harsh Quad messages which might have compromised a first step towards a possible future dialogue with China. 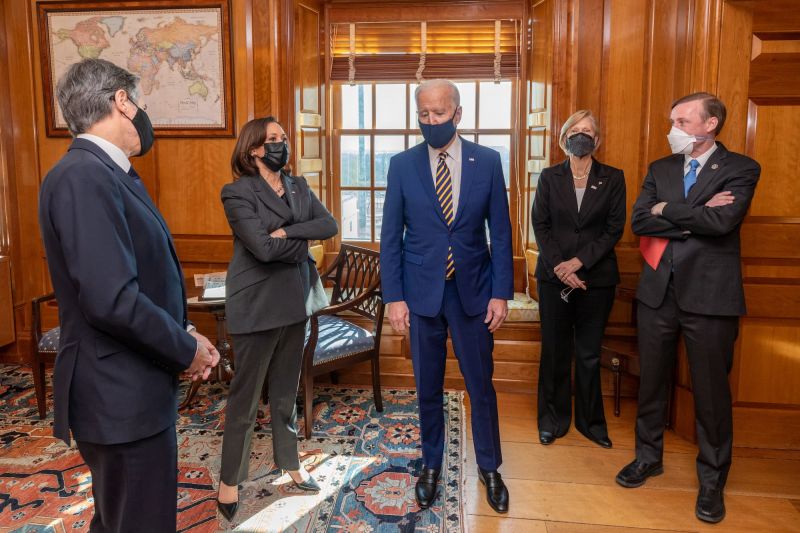 More important in the longer term, through its assistance pledge to the region on COVID-19 and a genuflection in the communiqué to ASEAN centrality, the summit recognized that it is in Southeast Asia where the Quad must compete with China for hearts and minds.

This is where soft power re-emerges as a Quad policy vehicle.

The concept of soft power, first promulgated a generation ago by the Harvard professor, Joseph Nye, as being the capacity “to persuade and influence without coercion” was widely accepted as a key component of the West’s victory over the Soviet empire.

The ingredients of soft power include governance, societal values, education, technology, and wealth (when employed non-coercively). Because these ingredients are integral to national reputation they can achieve outcomes purely by example. America will be more respected under Biden than Trump. However, soft power qualities such as education and medical skill also can be deployed as policy tools.

Since the end of the Cold War, the validity of soft power theory has been questioned with the rise of authoritarianism, confused by a plethora of organisations using different criteria to measure soft power, and relegated by the views of Trump and his ilk in America and elsewhere that soft power is for the feeble.

Biden seems to have come to a different conclusion — not that soft power alone will beget American strategic success — but that it is a necessary complement to hard power. Some have described the fusion of the two as “smart power.”

With erroneous judgment and regrettable timing, the Australian government concluded in October last year that following the onset of the COVID-19 pandemic, a review process of soft power mandated by an earlier coalition government “should not continue as it was no longer as relevant to the significantly changed global environment”. 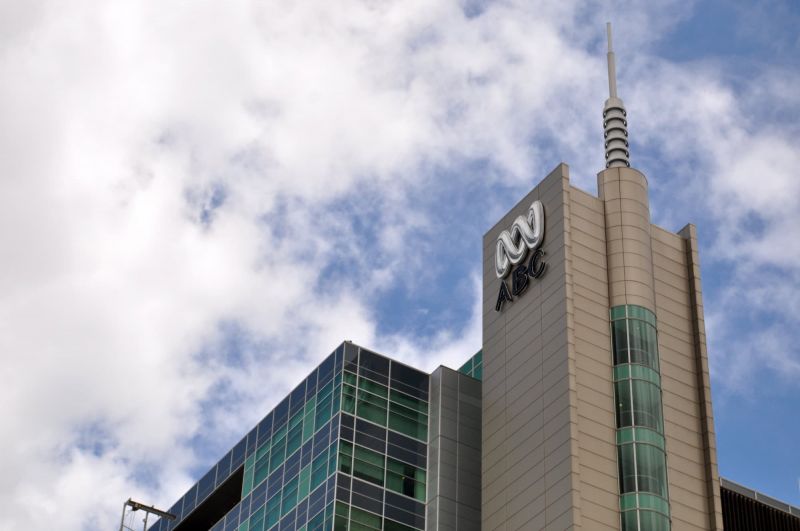 The ABC has long been a powerful vehicle for Australia's soft power in the Indo-Pacific, but with the halting of the government's review process of influence in the region, it is not immediately clear how powerful Australia's reach will continue to be. Image credit: Studio Sarah Lou, Flickr.

We must not get behind the game here. Biden understands the soft power concept. In the past few years, Japan has been skillful in deploying soft power in Southeast Asia and has emerged repeatedly in surveys in that sub-region as its most trusted external partner.

According to the same surveys, India enjoys no such trust. But in the particular context of the systems required to mass produce medication, remember this is a country that can organise and administer in a matter of weeks gatherings of literally tens of millions of pilgrims – and can repeatedly organise fair elections for its 1.4 billion population.

Having cut its external assistance roughly in half over the past few years, it is time for both strategic and humanitarian reasons for Australia to be generous again. It would, for example, be a pity if having taken up a reasonable share of the Quad’s COVID package for the region, we were to employ the legerdemain of redeploying existing assistance funding – thereby robbing Peter to pay Paul.