When the dust settles after the COVID-19 crisis the world will be transformed. There will be no return to the status quo. This is not to say there will be a complete break from the past. The new landscape will be recognisable because many of the changes we should expect will be intimately related to pre-existing trends which will be accentuated and accelerated by the pandemic and its consequences.

Counter-globalisation and populism are among pre-existing trends that will be accentuated. The language of ‘sovereignty’, already in increasing vogue, has been amplified among many governments - especially in regard to economic policies. Recognising anew the vulnerability of critical supply chains, governments will want to adjust their trade policies and to accept, for instance, the need for more ‘on-shoring’. To the extent that this move towards greater economic autarchy leads to higher domestic costs, it will be accepted as a necessary trade-off between national economic efficiency and sovereign risk. With the organisation itself already in trouble because of its inability to appoint appellate judges, the World Trade Organisation (WTO) world is now dead.  There won’t be a sudden lurch to conflict, but in the longer term economic interdependence as a force for international stability between nations will be weakened.

The trend towards strengthening the role of governments will also be accelerated by the crisis. Already underway after 9/11 and the Global Financial Crisis, this trend will be furthered by the interventionist roles governments have played in responding to the pandemic and to the consequential economic—and potentially social—crises.

This trend comes together with another that was already underway: digitalisation, already moving forward rapidly, has now been accelerated by the use of technology to deal with the COVID-19 crisis, including in monitoring and controlling communities.

In some cases these developments will encourage more authoritarian styles of government—again, a pre-existing trend—while in others they could lead to the re-emergence of something like the welfare state model.

The existing multilateral system has been exposed by the crisis, in part because of its own weaknesses but in larger part because of the absence of international leadership. By contrast with the roles of the G7 and G20 at the time of the GFC, their recent meetings achieved nothing and indeed revealed weakness and division. Yet while multilateral institutions are seen to be wanting, the globalisation genie can’t be put back in the bottle. The multilateral system will therefore need to be renovated. 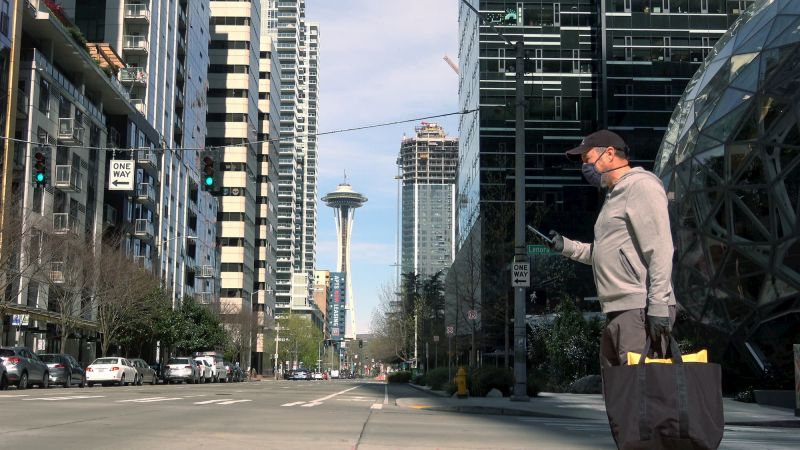 A pedestrian wears a surgical mask and gloves to protect against the transmission of COVID-19, Seattle, US - April 17, 2020. Image credit: Bjorn Bakstad, Shutterstock.

The China-US relationship will remain critical in the post-COVID-19 world, but in this area too what we are most likely to see is the reinforcement of existing trends:  both are playing the blame-game, and there seems little chance that the two will get together in the interests of some higher purpose.

For both Washington and Beijing, critical domestic questions remain to be answered.  Will the hydra-headed crisis consolidate Trump, or will it expose ‘Trumpism’?  Will America’s prestige, already tarnished by its default on global leadership, be further damaged by the appearance of incompetence in managing the pandemic? How will the pandemic and its handling affect November’s Presidential election?

For China, trust in the regime, both at home and abroad, has been diminished by its delay in disclosing the virus. Xi Jingping is now taking a gamble in easing the restrictions introduced early in the pandemic. Premier Li Keqiang seems however to be more wary about declaring an early victory in case there is another outbreak, resulting perhaps from the large numbers of Chinese returning from overseas and the huge numbers of people crossing into China from neighbouring states.  Questions must also arise about whether the economic crisis will disrupt Xi’s signature policy, the Belt and Road Initiative. 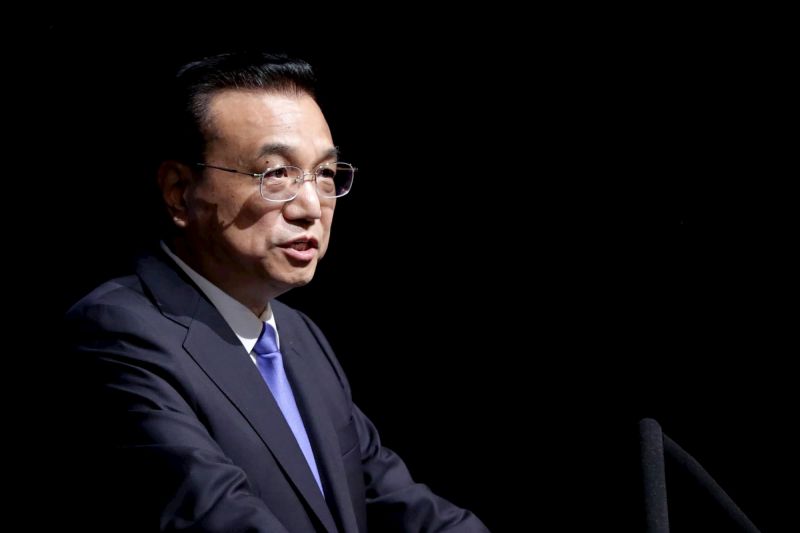 At the regional level, ASEAN has been exposed by the nature of the COVID-19 challenge. The initial threat, the pandemic, is essentially domestic; the response has had to be to mobilise domestic capabilities, but the ten states are very differently placed to do this. Some of the same could be said of the EU. In South Asia, Prime Minister Modi has taken a lead by reaching out to the South Asian Association for Regional Cooperation (SAARC) leaders, but much remains to be done.

On the brighter side, the door may have been opened to new thinking about regional trading arrangements. With the global system in turmoil, there may be a case for drivers of growth closer to home, in our own neighbourhoods, as it were.

The Free and Open Indo-Pacific idea may have lost some credibility as leaders have become preoccupied with their own issues, but it should not be written off.  In the post COVID-19 landscape, China will press its intent and the ‘countervailing coalition’ must persist.

Whether there is an ‘Asia versus the West’ dimension to the post-COVID-19 debate will depend on what happens from here. At this stage Asia looks to have done better in coping with the pandemic, but there is a long way to go as it reaches into Indonesia and more vulnerable states. China will advocate an authoritarian model, arguing that it has been shown to have the tools and the capabilities. This narrative will be pressed hard over time and will have some appeal to leaders like Prime Minister Victor Orbán, who was already trending that way in Hungary. We will have to understand this narrative, and have a powerful counter-narrative which should embrace a clear understanding that ‘Asian’ and ‘authoritarian’ are not synonymous.

In all of this, we are groping in the dark. There is a long road ahead, but we must continue to think hard about the possibilities and be prepared to counter what we don’t like and to support what seems more promising.

Shyam Saran is a former Indian Foreign Secretary. A distinguished career diplomat, he has played an important part in India’s rise in the world. He has undertaken postings to Beijing, Tokyo, Myanmar and Indonesia.  Ambassador Saran has served as the Prime Minister’s personal representative at G20, G8 and climate change summits. As the Prime Minister’s personal envoy, he played a key role in securing the 2006 US-India civil nuclear agreement.