The regional strategic environment is in flux amid anxieties over the intentions of both its great powers—the USA and China—and the long-term impact of COVID-19. Asialink International Director Prof. Tony Milner argues Australia can help shape the future, but only if we hone the skills and knowledge needed to navigate the growing security challenges of the Indo-Pacific.

In his recent Defence Strategic Update, the Prime Minister—apart from detailing ways in which the government will strengthen Australia’s military forces—highlighted the need to “shape Australia’s strategic environment”. This is ambitious – and has its own resource implications.

It requires, as the Update puts it, “improving our awareness of what’s happening in the region” – no straight-forward matter. Recent regional commentary—including from a Council for Security Cooperation in the Asia-Pacific/Asialink survey—is a reminder of how much must be factored in, as we negotiate the determined struggle between the US and China. It also warns of the need for an adequate knowledge base.

Australia, it is true, is not alone in being anxious about China’s expanding power. A senior Singapore commentator confirms that many Asian governments “continue to harbour suspicions about China.” There is a view in Southeast Asia and elsewhere, however, that China is coming out of the COVID 19 crisis “strengthened” - showing leadership, for instance, in the provision of medical supplies.

Regarding the United States, there is a quite consistent perception of the “steady decline” of its influence in Asia. The “appearance of incompetence in managing the pandemic” is a factor in the judgement (made by a senior Philippines observer) that the “post-Second World War order built around US hegemony … is ending”. 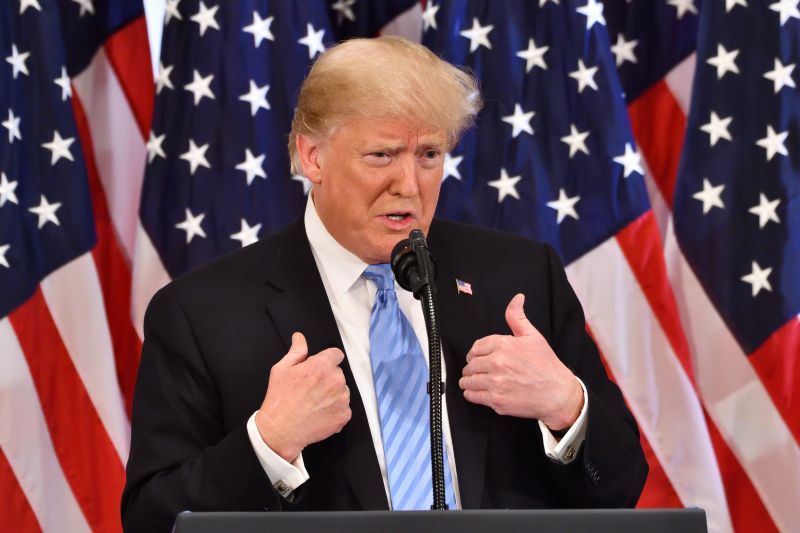 The mishandling of the COVID-19 pandemic by US President Donald Trump's administration is a factor in the judgement made by a senior Philippines observer that the world order built around US hegemony is ending. Image credit: Evan El-Amin, Shutterstock.

As to what might follow, there is no consensus. Some commentators highlight the growing centrality of China. They note, for instance, that its improved relations with Japan and South Korea could bring an historic realignment. In the view of Thailand’s leading journalist, current “shared anxieties” across Northeast Asia are helping to overcome “historical grievances”.

Another strong observation is that both major powers have been disappointing – and that the “future of the world” cannot be left to “bilateral dynamics”. In the words of a Japanese analyst, it is time to acknowledge that Asia is “more than the US and China”– and that numerous countries and institutions (such as ASEAN) in “the rest of Asia” have “substantial political, economic, military and sociocultural power”. He lists Australia among those countries – which encourages the question, what could be achieved in an Australia-Japan partnership that might operate outside as well as inside the US alliance framework?

The agency of “small and medium-sized countries” is often stressed by regional analysts – with Indian and Vietnamese essays calling for “minilateral” arrangements in which these states will have “more opportunity to take leadership initiatives.” The performance in COVID of existing multilateral institutions, from the United Nations down to ASEAN, is attracting plenty of criticism – but there is also a widespread view that the crisis could be a decisive wake-up call. It might be a chance for these institutions to “re-set”.

Australians may think this too optimistic. But the virus has led many to look beyond sovereign state borders – and to argue (as a senior Indonesian strategic thinker does) that the need for inter-state cooperation is “dramatically obvious”. The virus is seen to “cross borders” – and (as pointed out in a Chinese commentary) the “methodology necessary in responding to” COVID-19 “demands a level of international cooperation more comprehensive than we have achieved before.” There is frustration in many quarters with the way the major power quarrels have damaged cooperation – and a desire to see the region “rising above economic, social, religious and racial divides.”

In these regional commentaries—which only hint at the currents underway across Asia—the bad news for Australia is that no one expresses confidence in American leadership, which has brought us security and other benefits over seven decades. The strategic configuration which we now face, however, presents opportunities as well as threats. It is in motion—changing more quickly than it has for many decades— and as our Prime Minister and some Asian commentators indicate, Australia (along with other second-level states) can help shape the future. 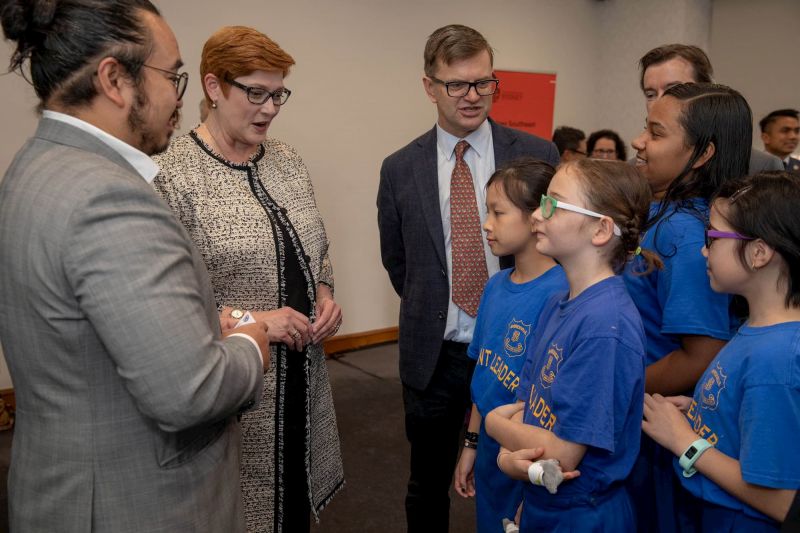 Here lies a serious challenge – for which we ought to prepare with the same commitment that we are giving to military planning. It will be important to gauge carefully shifts in aspiration and alignment – and these may be subtle, and not always apparent in government-to-government, English-language interaction. We need to know about thinking taking place not only in Beijing, Tokyo and New Delhi – but also in Seoul and the different capitals of Southeast Asia. Decisive initiatives can come from many directions, not only from major powers – as the history of the Serbian role in the origins of World War 1 demonstrates so clearly.

Australia possesses Asia expertise in various government departments and agencies – and in some areas of our universities and think tanks. But we need a depth of knowledge more now than at any time in the past – not only because of the uncertainties in our US alliance but also because the countries in our part of the world, in economic and military terms, are stronger vis-à-vis Australia than they were even one or two decades ago.

To assess possibilities in our region demands a language-based, culture-informed analysis. The problem is that our Asia expertise is not strengthening but in decline – as an Asian Studies Association of Australia review is currently discovering. A decrease in research funding for Asia-related topics, a fall in Asian language learning by English-speaking students, a growing neglect of Asian histories and cultures and a serious threat to our library acquisitions – these are dangerous trends at a time when we must have a sophisticated not superficial knowledge of Asian developments.

How does our Asia expertise now compare to the resources available when Australia was confronted by the rise of Sukarno, the Vietnam War and the 1970s opening up of China? Today the stakes are without doubt higher.

The protection of Australia’s national interest of course requires good military and economic management. But Australia also has to be equipped with an Asia skillset designed to discern deeper trends in our strategic environment.

Anthony Milner is International Director, Asialink – and served for a decade on the Howard Government Foreign Affairs Council. He spent a decade as Dean of Asian Studies at Australian National University.

This article first appeared in the Australian Financial Review on July 23, 2020.

Read Asialink's series, 'The Virus and Regional Order - Perspectives from Asia and Beyond', created in collaboration with The Council for Security Cooperation in the Asia Pacific (CSCAP).