COVID-19 has proven the weakness of ASEAN-led mechanisms, so it’s now time to rebuild a regional security architecture that can contain the more extreme effects of the growing US-China rivalry, writes Herman Kraft, Chair of the Department of Political Science at the University of the Philippines.

Thinking about how the pandemic crisis has affected the strategic environment, one fascinating observation is that responses to the pandemic have been counter-intuitive.

The Rajaratnam School for International Studies (RSIS) in Singapore, a leader in studying security in the region over the past decades, has been examining non-traditional security issues and multilateralism – and has emphasised how much the region has come to rely on cooperative mechanisms. They have even pointed to the importance of regional cooperative arrangements in addressing pandemics. Security thinking in general has been premised on transnational cooperation and resource-sharing between national governments. Furthermore, ASEAN-led multilateral initiatives have been the venue where these discussions and efforts achieve institutionalised form – albeit, often tentatively.

What has not been given sufficient attention is how much these mechanisms have failed to promote cooperation. What the current pandemic exposes most of all is not just the weakness of these institutionalized forms, but also how dependent they are on the willingness of the most powerful states to work within their framework. The COVID-19 pandemic has forced those invested in the region’s security architecture to face the question of how viable that architecture has proved to be – particularly when member states give preference to the pursuit of increasingly competitive interests and aggressive policies, rather than to engagement in multilateral processes.

As to the most powerful states, the central question is how will the US and China manage their relationship in the face of their intensifying rivalry? Related to this is the issue of the global economy. With the key responses to the pandemic having led to the curtailment of national economic growth in many regions across the world, will the post-pandemic recovery feature a renewed commitment to multilateral institutions and cooperation – or will it see the intensification of great power rivalry?

Certainly, the pandemic was not responsible for the course taken in the relationship between the US and China. But the crisis has highlighted the political ramifications of that course. More importantly, given the growing tendency exhibited by both powers to look inwards and assert nationalistic claims in the face of global crisis, is there room for an alternative to the geopolitical choice of “US or China” that seems to bedevil countries in the region? 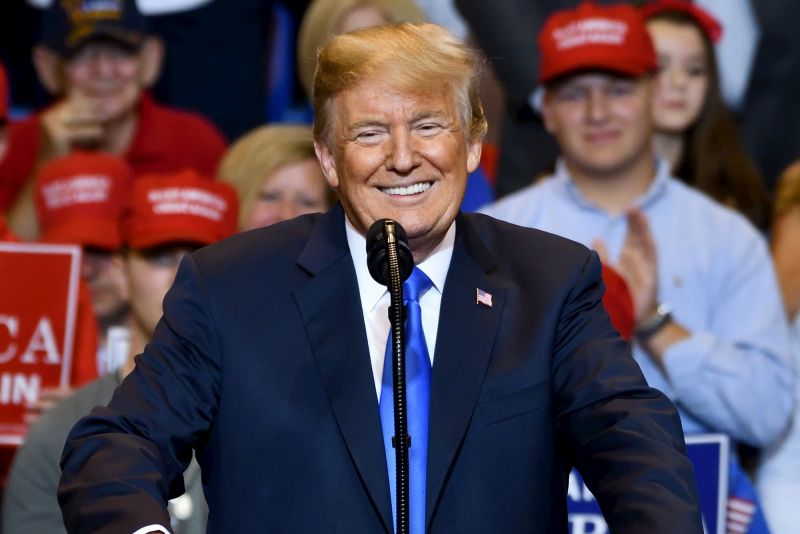 The growing need, it seems, is to pursue the strengthening of multilateral options. With the proven weakness of ASEAN-led mechanisms, however, there may be need for another path towards rebuilding a regional security architecture that can manage, or at the very least contain, the more extreme effects of the rivalry between the US and China. This should also be seen in terms of economic relations. How do you rebuild the regional economic system (now the centre of gravity for the global economy in this century) without falling into the trap of having to choose between the US and China?

These questions force everyone to confront an emerging reality. The post-Second World War order built around US hegemony (the post-Cold War order is really just its extension) is ending. The US may remain the most powerful country in the world (or in the minds of a significant part of its population, the “greatest country in the world”), but it does not seem to be willing to continue to assume the mantle of leadership – to attend to broader  “global” interests alongside its own national interests.

It might be said that this is a momentary world condition – due to the Administration of President Donald Trump. Nevertheless, the fact that Trump enjoys a significant amount of support within the electorate indicates that the values he represents (“making America great again”) resonate among Americans.

Can the genie be forced back inside the bottle? Or is this narrower, more inward focus the new normal for the US? Is the global geopolitical and geoeconomic order going to face an America that is polarized domestically? Or will we face an America that will behave no differently from other powerful states in putting its interest first – if necessary, at the expense of the well-being of other states? Is American exceptionalism a thing of the past? Should we, with such questions in mind, be rethinking our security calculus – a calculus that has been based largely on acceptance of American primacy? 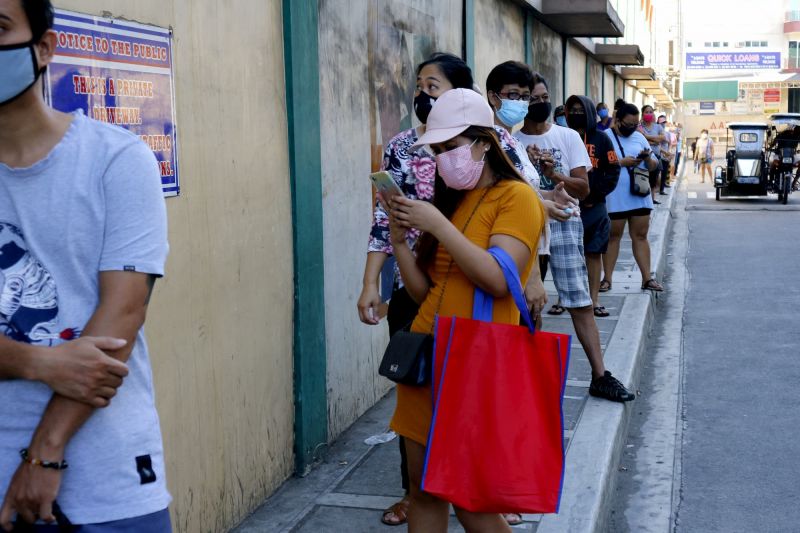 Finally, what does all this mean for countries like the Philippines? Are countries that are caught in the middle of these developments involving great power politics condemned to ‘suffer what they must’ – the fate decreed by Thucydides?

In an ideal world, the COVID-19 pandemic should have led to a renewed commitment to cooperative security. It does not seem to be going in that direction. Instead, it would appear to have made the slope toward competition and conflict more slippery.

Herman Joseph S. Kraft, Associate Professor and Chair of the Department of Political Science at the University of the Philippines. His area of work and publication are issues concerning ASEAN, regional security in Southeast Asia, security sector reform, human security and intra-state conflict in the Philippines.