When a crisis seems to threaten regional states unevenly, the incentive for cooperation weakens says Choi Kang, Acting President and Director in the Center for Foreign Policy and National Security at the Asan Institute for Policy Studies, South Korea. He argues that the Covid-19 pandemic has seen individual rather than collective action, and existing institutions that should have been part of a global response have been discredited.

Countries in the Indo-Pacific region—except a few in the Southern Pacific—are feeling the devastating human, political, economic and social impacts. People say that the world after COVID-19 will never be the same – and some expect recurring virus waves. The speed of COVID-19’s spread and the magnitude of its impact has made the role of multilateral responses and cooperation an urgent topic.

Will countries join hands to fight COVID-19, and any future virus invasion?

A pandemic requires transnational—regional and global—responses. Such threats do not respect national boundaries. The cold reality, however, is that regional and global multilateral cooperation is far from common. Countries slip into individualistic approaches – even if, theoretically, they accept the need for cooperation. 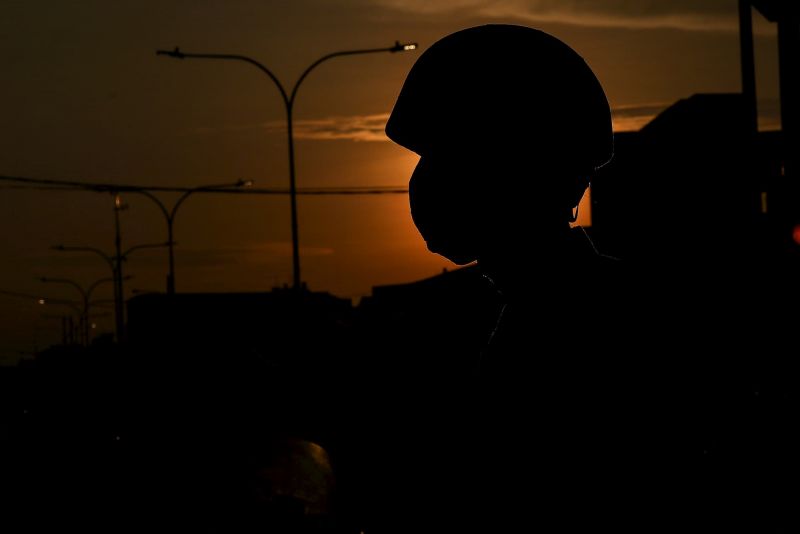 Thinking about the two different types of crisis response—collective or individualistic—there are circumstances that push players towards cooperation. Regional states are likely to gravitate toward a collective response when regional countries are similarly affected – or when the source of the crisis is extra-regional; or when these regional states clearly understand the nature of the threat or expect a solution to be readily available. The Asian Financial Crisis in the late 1990s had these characteristics. Regional countries formed ASEAN+3 (ASEAN + China, Japan, and Korea) in a joint effort to overcome the crisis.

When a crisis seems to threaten regional states unevenly, the incentive for cooperation weakens. The less affected countries are tempted not to pay the bill of cooperation. Also, if one country in the region is identified as the source of the threat, then other regional countries will be hesitant to build a coalition which might ostracise that country. Clearly, the greater the relative power of the source of the threat, the weaker will be the motivation of the others to ostracise that power.

In such conditions, it is not surprising to see regional countries opt to confront a crisis individually – and looking across the Indo-Pacific today, we are certainly witnessing a fragmented response. Closed national borders are creating their own crisis in regional value chains and national economies; countries are betraying their supposed allies, hijacking one another’s protective gear at the airport. There are signs of a pandemic of modern piracy.

Against this trend, voices urging a joint response have been feeble. Existing institutions that should have been part of a global response to the pandemic, have been discredited.

The United States once led in re-building the global system on the ashes of World War II. France and Germany once spearheaded cooperation among European countries to preclude further devastating wars. To a certain degree, ASEAN countries showed collective leadership in an uncertain post-Cold War security situation – proposing the ASEAN Regional Forum (ARF). It was also ASEAN—in the aftermath of the Asian Financial Crisis—that suggested an informal summit of China, Japan, Korea and ASEAN countries - laying the basis for the ASEAN+3 Summit.

There is no such regional or global leadership today.

As to leadership from the major powers, US-China strategic competition—which started well before the pandemic—continues strongly. The US blames China in colourful language for starting and not containing the virus. Trump accuses the WHO of being a puppet of the Chinese government, agreeing to cover up China’s mishandling of the outbreak. China, on its part, derides the extraordinarily large number of COVID-19 cases in the US. China even suggests that the virus was deliberately planted in an attempt to discredit China. 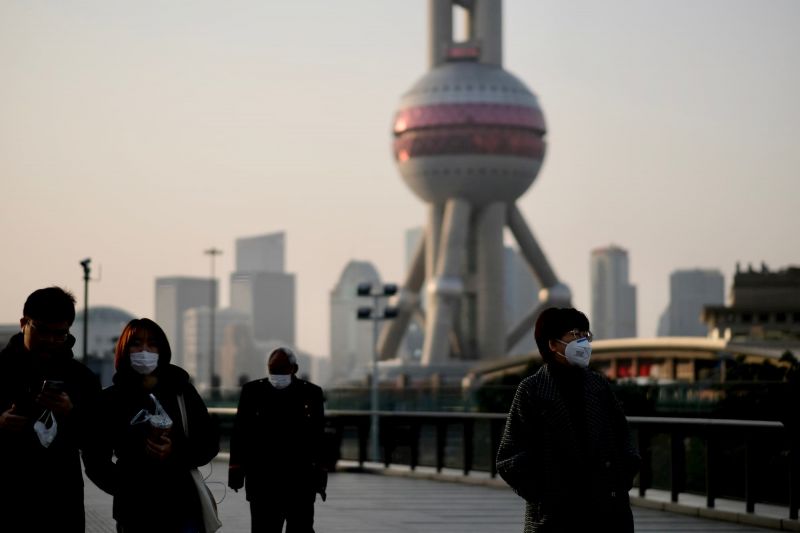 The global community is losing confidence in the superpowers. Spectators from all directions have been aghast at the US mismanagement of the pandemic at home. The US threat to the WHO, and Trump’s “America First” remark regarding COVID-19 vaccine development, fly in the face of any quest for global cooperation. China has been no better. The illiberal state-enforced containment of Wuhan, a Chinese quarantine model, is not seen as a viable answer by the large community of liberal states. Chinese ‘mask diplomacy’ has also failed to restore China’s image – not just because of the poor quality of the Chinese products, but also because of the brazen-faced Chinese propaganda involved.

The self-destructive behaviour of the superpowers, combined with the global community’s declining confidence in them, makes the world’s post-pandemic trajectory bleak and uncertain. Responding to COVID-19 is a heavy task, but shaping the future world order looks even harder.