In the context of the 2021 Myanmar coup, Asialink hosted this closed-door roundtable discussion to explore Australia’s potential policy options. Joining government officials, academics, and think tankers together, the roundtable placed the coup in its historical context, examined how it related to ethnic minorities in Myanmar, and surveyed how Australia could engage the region in its response.

On 1 February 2021, hours before Myanmar’s new parliament was set to meet for its first session, the Tatmadaw staged a military coup d’état and arrested Daw Aung San Suu Kyi, President Win Myint and other senior figures from the ruling National League for Democracy (NLD).

On April 23rd, following the coup, Asialink hosted a closed-door round table to discuss the rapid developments in Myanmar and the potential policy options for Australia domestically and regionally. Convening a group of expert voices from Australia and Myanmar, the round table focused on three themes:

Attendants included Trevor Wilson, Nicholas Coppel, and Chris Lamb, who had all previously been Australia’s ambassador to Myanmar, as well as former US ambassador Scot Marciel, alongside current officials from DFAT, the United Nations, and think tanks working in the region.

The event culminated in a report that highlighted how Australia could support international diplomatic and humanitarian responses, and better coordinate our response with our partners in ASEAN. 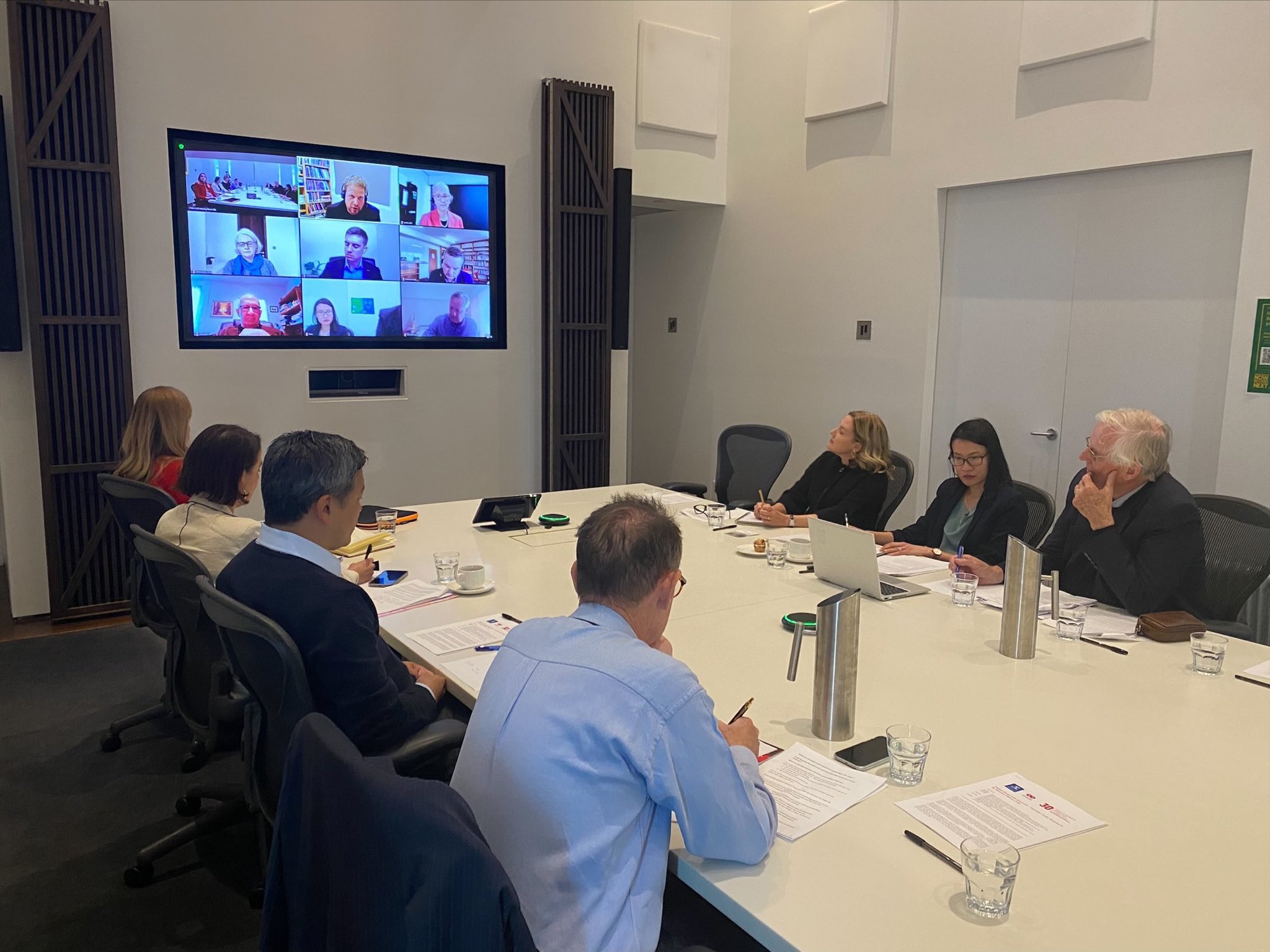